Berlin - The Polizei was called four different times to the same dispute wandering Neukölln Tuesday evening, leading to a handful of citations. A group of about 40 clashed repeatedly between 5.40pm and 10.50pm, beginning with a tussle in front of a café in Glasower Straße and then in Bruno-Bauer Straße and Benda Straße.

The series of scuffles and fisticuffs sometimes included furniture and street signs, and some of the participants are suspected of carrying knives. Officers from several precincts were called to get the brawl under control.


The fracas was reminiscent of similar scenes late last year as a turf war erupted among local gangs. The ill will then was reportedly calmed with the help of an unofficial mediator.

Officers singled out a 38-year-old Tuesday suspected of starting the confrontation and discovered a 21-year-old with lacerations on his hand and thigh. When asked about his injuries, police say he discarded a plastic baggy with marijuana and fled but was arrested a short time later on Karl-Marx-Straße.


Several suspects are now under investigation for serious breaches of the peace and weapons violations. 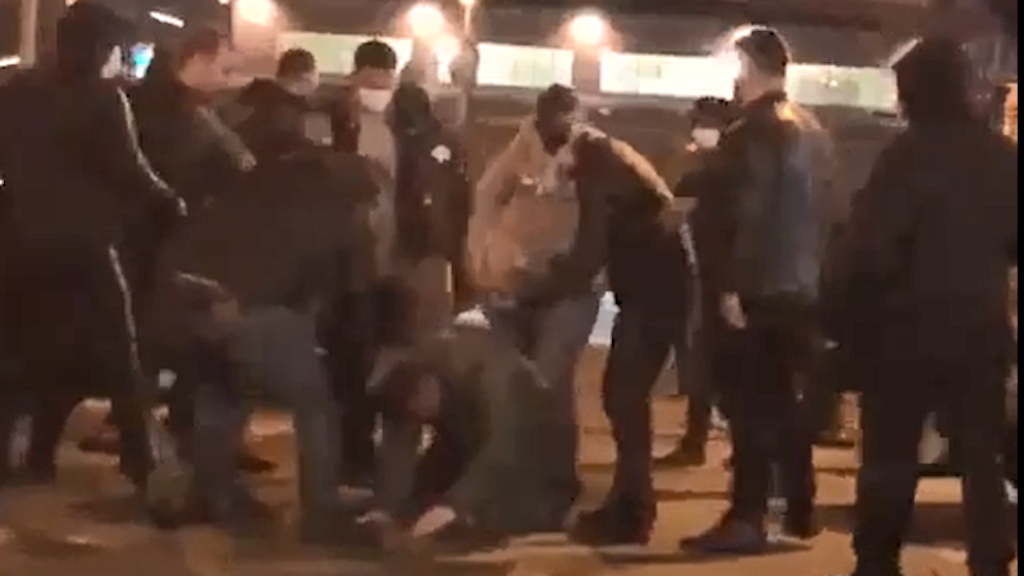 Over 60s can get AstraZeneca jab at Tempelhof