Cologne - It's probably not the end-of-year prize every man in Germany wants to win - but this year the dubious honour of "Sexist Man Alive" has gone to Christian Lindner, leader of the FDP. Feminist magazine Emma said it had decided to dub the liberal party boss with the title - a spin on US People magazine's "Sexiest Man Alive" - for a range of clangers, including a notorious speech in September.

Lindner managed to get a whole nation to cringe at once when he addressed his party's annual conference paying tribute to departing general secretary Linda Teuteberg. "I fondly remember, Linda, that in the last 15 months we started the day together about 300 times," he said. "I'm talking about our daily morning political briefings, not what you're thinking." Teuteberg's reaction in the clip below (from 1:26) says it all.

The front page of the new edition of the Cologne-based magazine, founded and published by the feminist journalist Alice Schwarzer, clarifies the reason why it decided to award this year's prize to Lindner, proclaiming: "No-one is as salacious as Christian Lindner." His embarrassing party speech, for which he later apologised, was "the last straw" that ultimately earned him the prize, Emma's editors said, saying it represented a new kind of "soft sexism" from the kind of "primitive" comments made in 2013 by another senior FDP politician, Rainer Brüderle, who made vulgar remarks to a female journalist about her figure.

However, they noted that "in the end, it all comes down to the same thing: it throws the focus back onto the insulted woman's womanhood." They also refer to more uncomfortable comments made in interviews (talking in suggestive detail about how much he enjoys washing certain parts of his car by hand at the weekend) and the fact that only one in five FDP members and one in four of its Bundestag MPs are women. 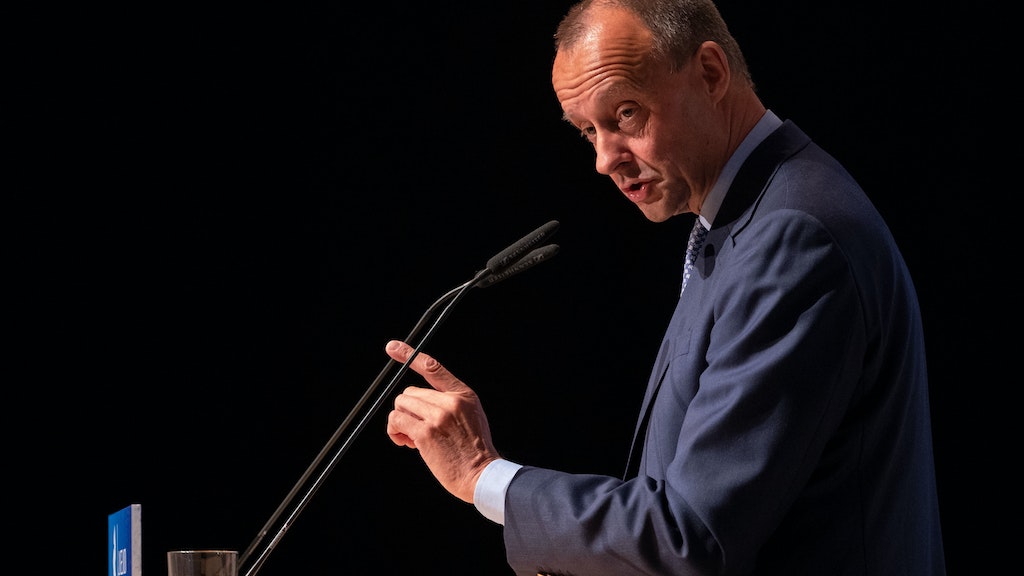 This is only the second time Emma has awarded the title. Last year's inaugural "winner" was gangsta rapper Kollegah, thanks to his repeated use of sexist, homophobic and antisemitic lyrics.

Emma's editors have offered to meet with Lindner to personally hand over his new prize. He has yet to respond.

Elizabeth Rushton adapted this article for the English edition from the original German.