Fewer than half of Berliners were born here

Damascus, London, Potsdam? We reveal the most common birthplaces of the city's residents.

Berlin -  Fewer than half of all people living in Berlin were actually born in the German capital. According to research by rbb24, 53.8 per cent (2,029,040) of Berliners are immigrants to the city. But where do they come from - and what districts are home to the most born and bred Berliners?

According to the latest official statistics, Hamburg ranks top among the birthplaces of Berlin transplants, or 23,177 people, making up 0.6 per cent of the city's population. Second place in the birthplace ranking goes to the Syrian capital Damascus, with 17,676 immigrants. Dresdeners come in third, with 17,000 people.

Notably, a particularly large number of Londoners have moved to Berlin in recent years. In 2017 there were 2,969 here. Three years later the number of Berliners born on the Thames bumped up to 3,912. 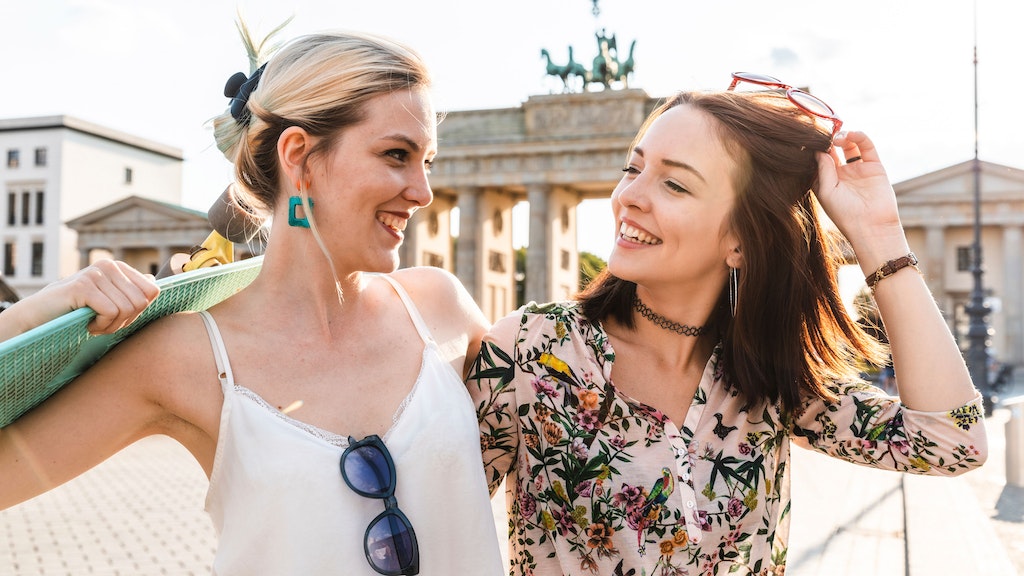 What about foreign-born Berliners?

So where are all the born and bred Berliners?

You have the best chances of meeting someone who was actually born in the city in outlying neighbourhoods like Alt-Tegel, Altstadt Spandau and Köpenicker Altstadt. The district with the highest portion of locally born people is Treptow-Köpenick, with 53.3 per cent. Reinickendorf is at a very close second (53 per cent).

RBB24 has a tool to see how many Berliners hail from the same town as you. The Berliner Zeitung English Edition is among the minority born and raised here.