New Year 2021 : Fireworks to be partially banned this NYE

A Senat spokesperson has confirmed fun-lovers' worst fears - parts of Berlin will be subject to pyrotechnic bans, because of corona.

Berlin - It's official: several firework prohibition zones will descend on Berlin this New Year's Eve. Where and how many there will be is still unknown but Martin Pallgen, spokesperson for the Berlin interior ministry, confirmed on Tuesday that we can certainly expect them. A final decision will be made by the end of November.

Last year, there were three ban zones across the city, including one in the area around the Brandenburg Gate. We now know there won't be a big public party and live concert there like in previous years because of the risks caused by corona - but Pallgen could not confirm whether the fireworks ban there would be returning. 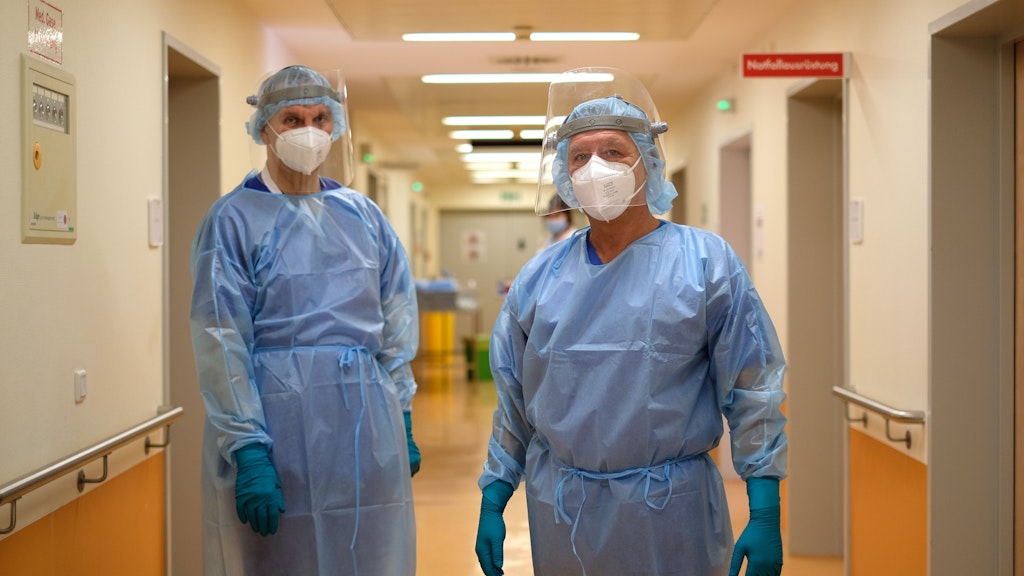 Charité Inside a Covid ward: overcoming the second wave

Germany's 16 state premiers are keen to ban fireworks in busy public places and streets in order to discourage large groups gathering. This will be one of the proposals on the table at their meeting with chancellor Angela Merkel on Wednesday. Other officials, including police chiefs, have said restrictions are necessary to reduce the strain on emergency services on New Year's Eve.

"Local authorities will be responsible for determining the affected areas," a draft resolution co-authored by the 16 state governments seen by dpa on Tuesday states. It "recommends" that New Year's Eve fireworks be done without but does not include an outright ban on selling them.

Berlin's interior ministry emphasised on Friday that a universal ban on fireworks would only be realistic if there was a concurrent ban on selling and purchasing them.