€150 million earmarked for the self-employed and small firms. Local businesses in an even worse mood.

Berlin - The city government announced a new round of corona aid for the self-employed and small companies. The Neustarthilfe Berlin programme, as it's called, will dole out as much as €150m.

Berlin also signed off on a new guarantee programme for interim financing for small- and medium-sized businesses. The state parliament is expected to green-light the package in mid-March.

Essentially, the Senat, the city-state's government, is topping up the federal government's aid for the self-employed. The federal subsidy amounts to 50 per cent of sales during the same period in 2019.

"Since we know that a lot of people didn't earn much in 2019, we want to increase the subsidy to 75 per cent," said Berlin's economy minister Ramona Pop (Greens), adding that the subsidy will be capped at €7,500 per grant.

The Senat also wants to provide smaller companies as well as self-employed people with up to five employees with an additional subsidy of up to €6,000 to ensure that not only rent and employee pay are available.

"We also want something left over for the businessperson themselves," said Pop. The owner of a small hair salon or a craftsperson would be eligible for the aid and the amount "to secure their livelihood" would be based on the federal Bridging Aid III - the notoriously bureaucratic and complicated "November and December aid" that many are still waiting to receive in full.

To speed up the flow of money, Pops says the state-owned Investitionsbank Berlin (IBB) would take over the job of verifiying applicants' eligibility from the feds. For recipients, this means that a single application would suffice. In spring last year, IBB famously transferred €1 billion in aid to the self-employed and small entrepreneurs within a few days - with zero red tape.

Together with the Bürgschaftsbank zu Berlin Brandenburg (BBB), the Senat wants to boost liquidity aid for companies with state guarantees - €100 million are being earmarked, Pop said. This is to make interim financing possible until the federal aid is paid out. The BBB will cover 90 per cent of loan guarantees up to €250,000 for interim financing, the aim being that banks will be able to release funds to firms quicker in future.

Meanwhile, the mood in the regional economy has reached a new low according to a survey by the Berlin-Brandenburg Business Associations (UVB) of its 60 member associations. The poll found the economic outlook in four out of ten sectors in Berlin and Brandenburg is even worse than a year ago.

Particularly in services, the skilled trades and manufacturing, most companies no longer expect an improvement this year over 2020. The lack of opportunities and predictability is hurting companies, said UVB head Christian Amsinck. "Nothing is as important as light at the end of the tunnel."

According to the survey, almost a third of the sectors surveyed expect the economic situation to deteriorate again in the current year. Half expect stagnation. Hotels, food and drink, tourism and large parts of the retail sector, which are all disproportionately affected by the lockdown, expressed little cause for hope.

The main problem is the lack of planning certainty, said Amsinck, lamenting the "inefficiency of government action". The economic and social costs of the ongoing lockdown are becoming increasingly serious, but are dramatically underestimated by politicians. There is a widespread feeling in the economy that it is not being listened to properly. Amsinck spoke of "increasing alienation between business and politics". Yet it is the economy that is pulling the cart, he said. 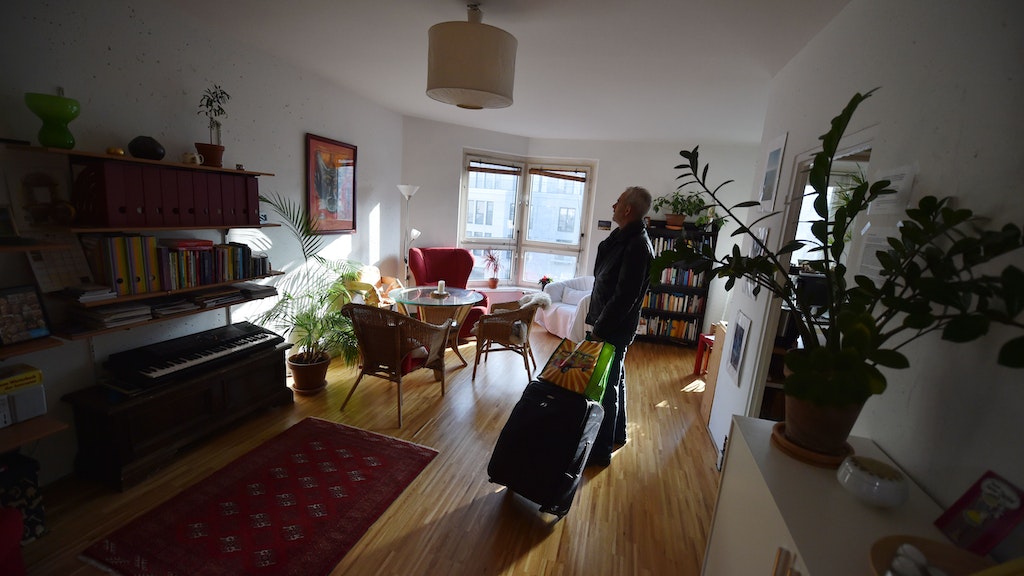 The region's top business lobbyist is therefore urgently calling for a clear opening plan, unbureaucratic aid that is delivered quickly and no further burdens such as tolls and higher minimum wages. "Politicians need to improve their crisis management decisively to avert a further slump," said the UVB boss.

Some industries in the region do show some promise. The survey found that business was back at pre-corona levels in transport and logistics, the electrical trades, plumbing, heating, air-conditioning and insurance. In the start-up economy and health and social services sector, there were even plans to create new jobs in 2021.