BVG staff will be striking for 24 hours starting at 3am this Friday. 23 daytime bus lines as well as 23 nightbuses will not be affected. Ringbahn still disrupted!

Berlin - Most buses, trams and metros in the capital will come to a standstill this Friday. From 3am till 3am Saturday morning, unionised public transport workers employed by the state-owned BVG will be striking for better working conditions. Almost all BVG lines are affected.

"Due to the short notice of the strike announcement, only lines operated by private companies on our behalf will be in operation during this period," BVG announced in a statement. 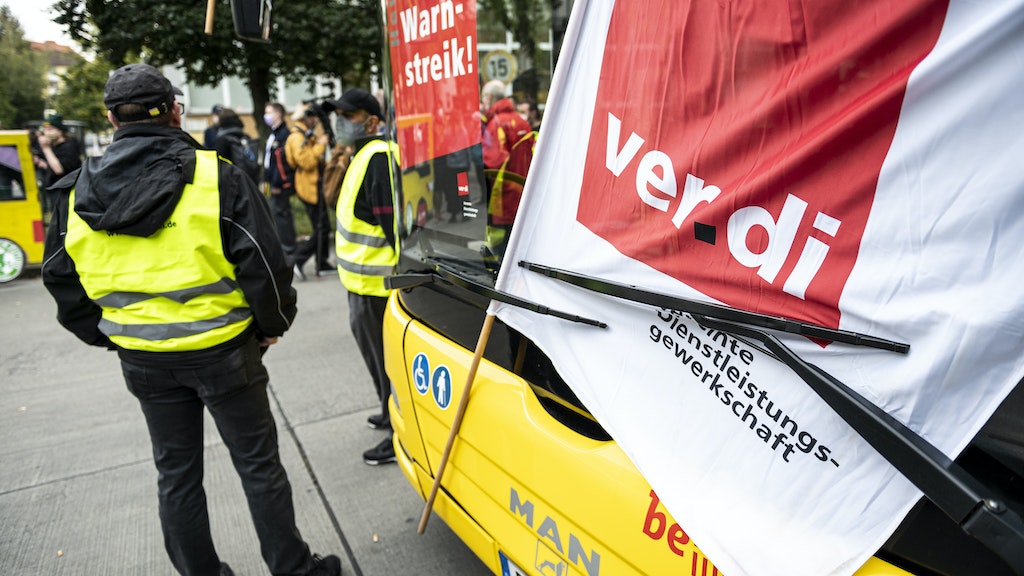 "They have their own vehicles and their own depots, which are not on strike" A total of 23 daytime bus lines and 23 nightbus lines will be fully operational despite the strike called by the Verdi trade union. Four other lines will be operating with slight restrictions.

Ferries running! As is most of the S-Bahn and regional train network.

According to BVG, Berlin's ferry lines are in operation. Regional Deutsche Bahn trains and the S-Bahn are unaffected by the strike.

The Ringbahn - part of the S-Bahn network - continues to be disrrupted between Neukölln and Ostkreuz due to what appears to have been an arson attack on cables in the Frankfurter Allee area. Expect delays and cancellations - and rail replacement busses.

"We're working round the clock to fix the problem," S-Bahn Berlin said Wednesday night. It's not yet possible to say when normal train service will re-start.

Meanwhile, the BVG said it had no understanding for the strike action: "In view of rising corona numbers, this warning strike, planned for a full 24 hours, also comes at the completely wrong time and exposes our passengers to an unnecessary health risk," said a spokeswoman.

These bus lines will be operating despite the strike:

The following nightbus lines will be running:

Service on the following bus lines will be limited: