Officials say plenty of money is available, but little has been used - despite a possible return to home schooling this winter.

Berlin - The corona traffic lights at many Berlin schools are already yellow and some even red, raising the spectre of a return to home schooling – each school gets to decide individually. While schools should now be better prepared than in the spring, little progress has been made with digital learning aids.

Just under six per cent of funds allocated to Berlin as part of Germany's Digital Pact for Schools has been called up by the capital city, according to an inquiry to the city's education department by parliamentarian Mario Czaja (CDU). The pact has set aside €5bn for schools nationwide, including €260m for Berlin over five years. Schools have been able to apply for the funds since 2019.

"I recently spoke with the Minister of Education of Baden-Württemberg, where 50 per cent of the funds have already been drawn down," Czaja said. He suspects Berlin schools are having a particularly hard time because schools must first present a digital concept before receiving the funds.

Although the city's education department has now developed one, the Berlin government requires schools to join a local IT support project before receiving any cash, which Czaja sees as superfluous: "The Senat is sending the schools into an extra level of bureaucracy because it knows little about the IT sector." 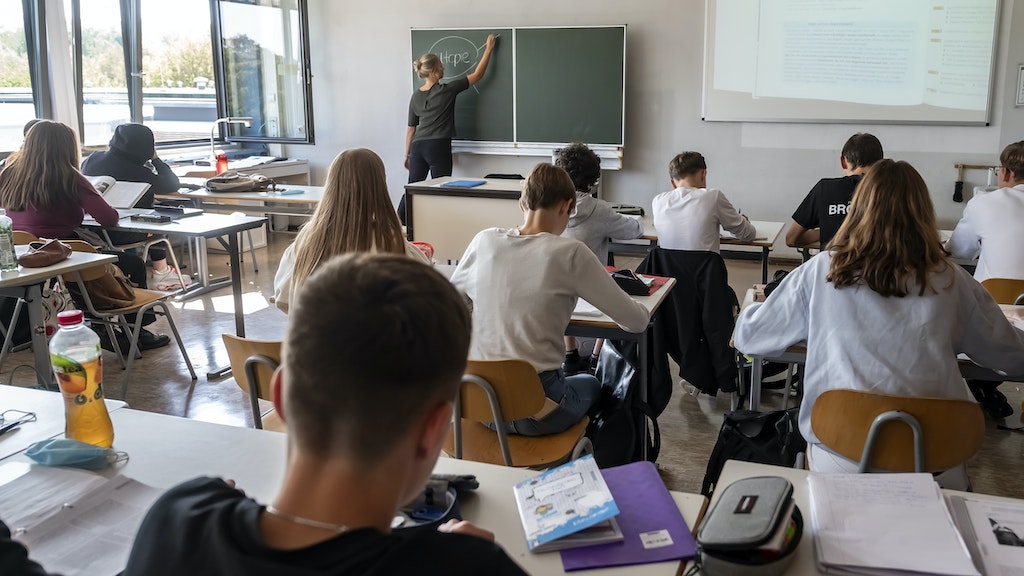 Corona precautionsKids should bundle up for winter classes

Schools in the Charlottenburg-Wilmersdorf are leading in requests with €1.6m, though they could spend as much as €12.7 million. Educators in Neukölln have requested the least, according to the inquiry – they could have €14.7m but only €291,523.15 has so far been called up, or two per cent of the funds.

While privately operated schools could tap about €28m from the pact, they have only used about €1m. They weren't allowed to apply simultaneously with state schools, however, because special guidelines, which were put in place late last year, had to be finalised.

It's still unknown how much will be spent upgrading digital infrastructure within schools because it is still "in the process of being voted on", according to Beate Stoffers, the state education official who responded to Czaja's questions.

Berlin officials last month said 9,500 devices had been purchased for socially disadvantaged pupils as part of a programme that will put 41,500 tablets in the hands of needy kids. The federal government is pitching in €25.7m, Berlin €1.3m.

"It's a year-and-a-half since the Digital Pact was adopted and we're still talking about equipping the schools rather than content," Czaja said.