Germany has the most expensive electricity in Europe

Berlin - For the second year in a row, consumers in Germany paid the most for electricity Europe-wide.

Germany took over the lead from Denmark in 2019, but prices rose further in 2020, according to the figures from the Federal Statistics Office, which were made available to the Funke Mediengruppe on Monday following a request by the Die Linke parliamentary group in the Bundestag, the lower house of parliament.

Average power costs down in the EU

According to Germany's statistics office, average electricity prices in Europe fell last year. In the euro zone they were down by 0.53 cents to 22.47 cents per kilowatt hour. In the 27 EU countries cost of a kilowatt hour fell by by 0.51 cents to 21.26 cents.

"Germany is the European champion when it comes to electricity prices. They're unacceptably high and must fall significantly," Dietmar Bartsch, leader of Die Linke in the Bundestag, told the Funke newspaper group.

The electricity tax must be abolished for private households and the EEG renewable energy levy fundamentally reformed, he demanded. "Electricity and energy must not become a luxury good." 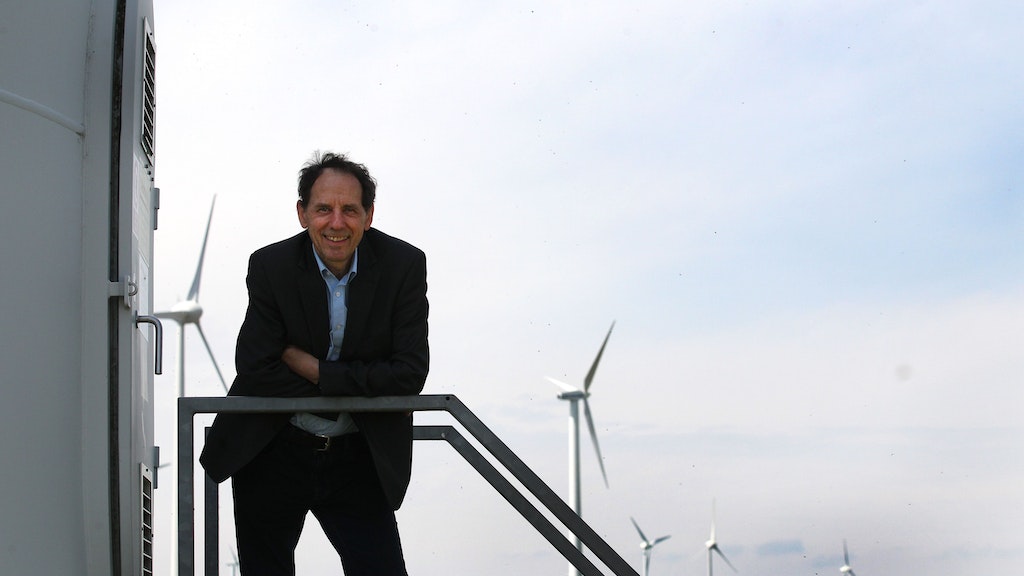 Renewable energy Why less wind power is being generated in Germany