This country’s approach to the pandemic is far less ordered and disciplined than one would expect. But somehow it works.

Berlin - For outside observers, Germany’s idiosyncratic approach to the corona crisis looks puzzling and chaotic, but at the end of the day somehow effective and praiseworthy.

The latest corona agreement between the federal government and the states is a good example of Germany’s complicated way of muddling through. Talks between 15 male state premiers and one female premier (Manuela Schwesig of Mecklenburg-Vorpommern) are moderated by a strong woman, Angela Merkel.

At first glance the whole thing comes across as pretty messy and doesn’t sync with those “German virtues” we hear so much about: order, discipline, etc. The Germany of 2020 is a paradox, thank God. The chaotic back-and-forth between the Länder and the central government has proven to be a blessing. The situation in centrally governed countries like France and Britain looks far less rosy than here.

As is usually the case in Germany, the talks result in a single national rule (a fine for face mask violations), which is vaguely defined (at least €50), and there’s always an exception to the rule. This time it’s the eastern state of Saxony-Anhalt, where premier Reiner Haseloff rejects face mask fines categorically because people in his state “stick to the corona rules.” Though, with a quarter of voters supporting the AfD, I have a feeling they’re not the biggest fans of the face mask out there. 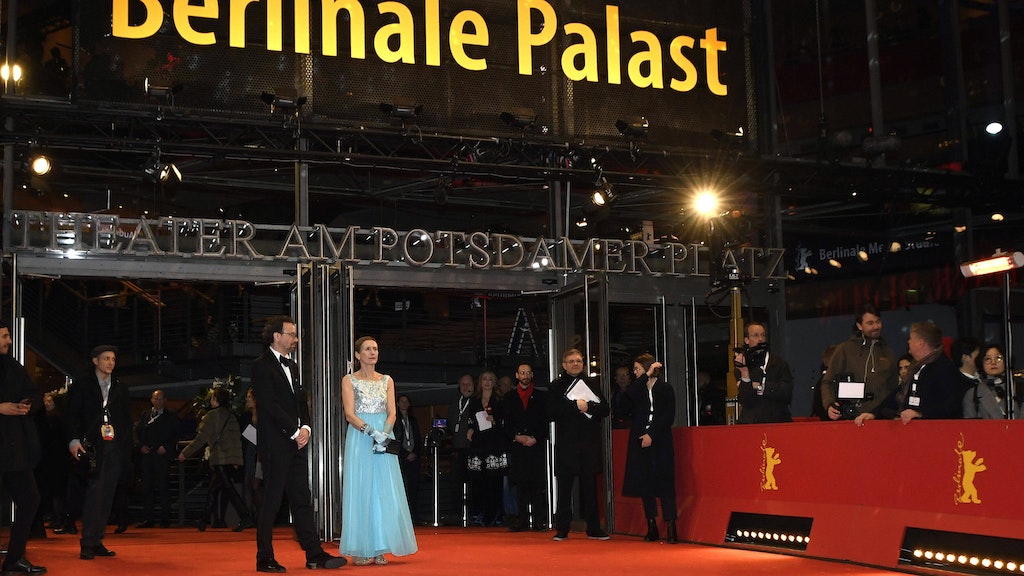 The federal system also compensates a bit for regional incompetence, like the lamentable drama surrounding airport corona testing in Berlin. German pundits love to call Berlin a “failed state”. I wouldn’t go that far, but the mismanagement in this case is stunning. The failure of airport testing of travellers returning from high-risk countries was foreseeable since the number of passengers was well-known in late July when the programme began.

Personal anecdotes I’ve heard suggest some serious corona testing chaos in this country. A German friend who lives in Stockholm wanted to visit his parents in Bavaria in July, but first made a pitstop in Strausberg near Berlin. To travel to Bavaria, he needed a negative corona test.

To get tested he needed a prescription from a doctor. That had to be faxed to a testing site. Two days later he got an appointment there. The test was carried out. Three days later he was allowed to pick up the result from the testing centre. But then he had to fax the result to the local health department to get it certified, because he needed a certified test result to travel through Germany. Finally, five days after his arrival in Germany, he was permitted to head on to Bavaria, even though according to the corona rules, the test was supposed to take place three days after arriving in the country.

Naturally, nobody checked his documents, whether in Berlin, Brandenburg or Bavaria, even though he had come from a high-risk country. This long and sad corona comedy speaks to the insane complexity you often encounter in this country.

Her boring style of governing is annoying.

For the sake of comparison, let’s take an example from Denmark. In June I travelled with my Danish girlfriend to Copenhagen. On our third day, I came down with a fever. Corona? My girlfriend phoned a central number. I was assigned a temporary social security number. Two hours later I was getting tested in a tent outside the Rigshospitalet. No queue. Friendly, english-speaking staff. The whole process took two minutes.

Two days later I called the state health hotline: “No, you don’t have corona.” And that was it. No paper forms. No bill to pay. No faxing. The free-of-charge, tax-financed healthcare system in Denmark proved efficient and user-friendly. And, as far as I know, there are no ridiculous discussions in that country about who’s supposed to pay for it all.

Still, Denmark has seen exactly the same low number of corona deaths as Germany: 11 per 100,000 inhabitants. Two very different systems, comparable results. What links both countries: smart women at the top who take rational decisions based on the latest scientific findings. Not something you can say about Trump, Bolsonaro, Putin and co.

I never thought I’d say it: the Germans should be glad that their chancellor is a cool-headed scientist. There’s a lot I don’t like about Merkel’s policies. Her boring style of governing is annoying. But again and again, she manages to generate some unity between the very different German states. She’s a pro at herding cats. And at the end of the day, the German chaos has proven itself pretty resilient.

I really don’t understand what the corona sceptics in this country are worked up about. It could be a lot worse.