Judges said politicians in Germany's capital don't have the power to govern rents.

Germany's top court on Thursday ruled Berlin lacked the authority as one of the country's 16 states to pass the legislation. The ruling will likely create a windfall for landlords in Germany's capital and a stiff bill for back rent for those who had their rents lowered in November by the now-defunct law.

The Constitutional Court in Karlsruhe said Germany has already passed legislation affecting rents, eliminating the possibity for states to make competing regulations. The CDU and FDP considered the Mietendeckel unconstitutional from the beginning and 284 parliamentarians from the conservative CDU/CSU parties as well as the business-friendly FDP had asked the court to review the law.

"States are only permitted to make laws as long as the federal government hasn't made use of its law-making powers," the court ruled. Federal politicians have already passed rent-control leglislation known as the Rent Brake but it hasn't been as effective as Berlin's legislation.

Federal government needs to step up

The Mietendeckel rent cap went into force 23 February 2020 and affected 1.5 million older apartments in the capital. It was to last for five years. In a first step, rents were frozen at the level of 18 June 2019. Then, on 24 November 2020, landlords were forced to reduce any existing rents that were seen as excessive according to the new law, sometimes by several hundred euros each month. Apartments completed after 2014 were exempt from the legislation to encourage new construction.

"It's now the federal government's job to either create effective rental price law that ensures social diversity in cities or to transfer this power to the states," Sebastian Scheel (Die Linke), Berlin's minister for urban development, said on Twitter.

The key question for renters is whether or not they'll have to pay back the difference between their orignal rent and the lowered rent they've been paying since November.

"People actually have to pay back the money they kept to their landlords within 14 dayes," Reiner Wild, head of the Berlin Tenants' Association, told RadioEins. "There probably doesn't even have to be a demand (for repayment) from the landlord." 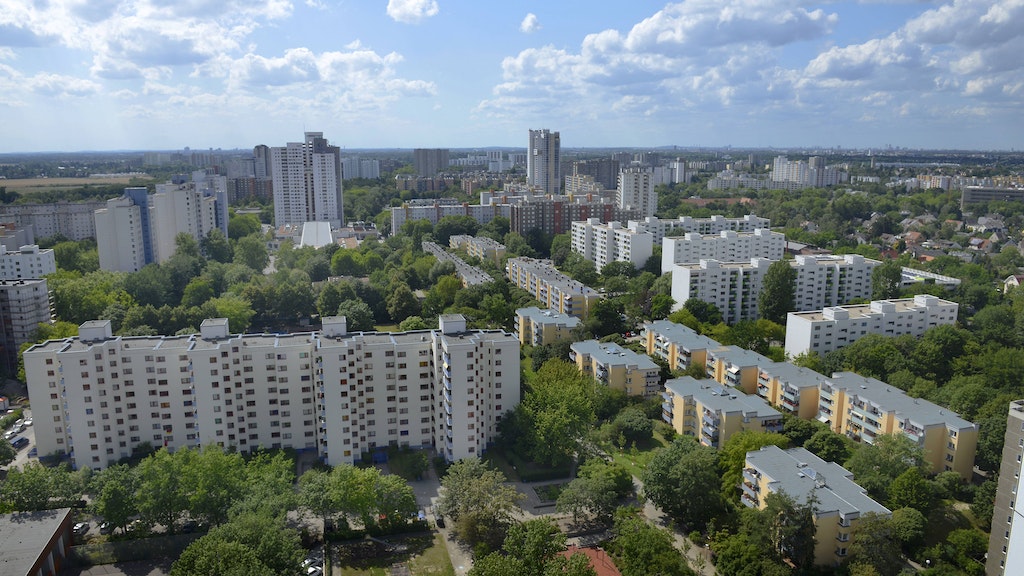 Berlin apartmentsHow will your landlord react if the rent cap is unconstitutional?

"Our first priority is the well-being of those who live with us. They shouldn't suffer any financial disadvantages because of political decisions," Vonovia CEO Rolf Buch said in a statement.

Deutsche Wohnen, also publicly traded, said it would demand back payment but promised not to evict anyone because they were unable to make the payments. It said it would meet with renters facing financial hardship because of the decision and left the door open to erasing the debt.

Feel cynical? Vonovia's shares were barely positive at mid-day. after spending the morning below their closing price Wednesday, while Deutsche Wohnen's stock was up nearly 3 per cent following the announcement.

Some public landlords, such as the Bundesanstalt für Immobilienaufgaben (BImA) and the Kreis der landeseigenen Wohnungsunternehmen in Berlin, have previously also said they won't ask for back rent. The landlords rent out about 330,000 flats in Berlin.

The law was intended to give renters a brief respite from the rapid rise in real estate prices in an increasingly prosperous Berlin. The city-state is governed by a coalition of the leftwing Die Linke, the environmental Die Grüne and the centre-left SPD parties.

Landlords' associations criticised the law because they said it would lower their income and leave less money for investment in new construction. Investors have also said the regulation sent a signal that the government isn't afraid to pass renter-friendly legislation, making it less interesting to pour money into residential property.

The ruling is a blow to Berlin's left-leaning coalition as it prepares for elections in September but it's unlikely many voters will take local politicians to task for attempting to protect them from higher rents.

A protest against high in rents in Berlin has been called for 6pm on Thursday at Hermannplatz.