The cauliflower fungus weighed 4.2kg and was consumed with bacon, onions, parsley and a little cream. ❤️

Berlin - Lots of people around the world head out into forests in the fall, but Germans seem to do it with more verve and, frankly, maybe better.

On her last hunt, Charlottenburger Birgit Gritzmacher, 54, picked a 4.2kg cauliflower fungus from the trunk of a tree.

"What my mother found beats anything  I have ever seen," says Gritzmacher's daughter Anne (28). She inherited the mushroom bug from her mother and provided the tip on where to fund the fungal beast based on a previous unsatisfactory trip.

"Two years ago, I went on a hike through the Tegel Forest in Berlin. It was a total washout because it was so dry. We found absolutely nothing. At the end,  the mushroom guide pulled a huge ruffled cauliflower fungus out of his car to advertise another mushroom hike through the forests of Nassenheide near Oranienburg," she says.

It's where Birgit now admits she had "gone into the mushrooms."

For the uninitiated, a cauliflower fungs and its ocher-yellowish fruit looks like a dried sea sponge. Deer love to nibble at the sweet, nutty tasting fungus, making it difficult to find in such large formats. "At first glance, the mushroom doesn't look like something you could eat," Anne says.

"I prefer the cauliflower fungus the most exactly because not everyone knows about it and collects it," says Birgit, who fried it with bacon and onions, a little cream, parsley, salt and pepper.


Mushroom hunting is more than just about lunch for the family, it's also about getting into nature. "You're completely exhausted afterwards, but you feel good because you've moved around and usually come home with something that matters," Birgit. She herself inherited her love of mushrooming – from her father. 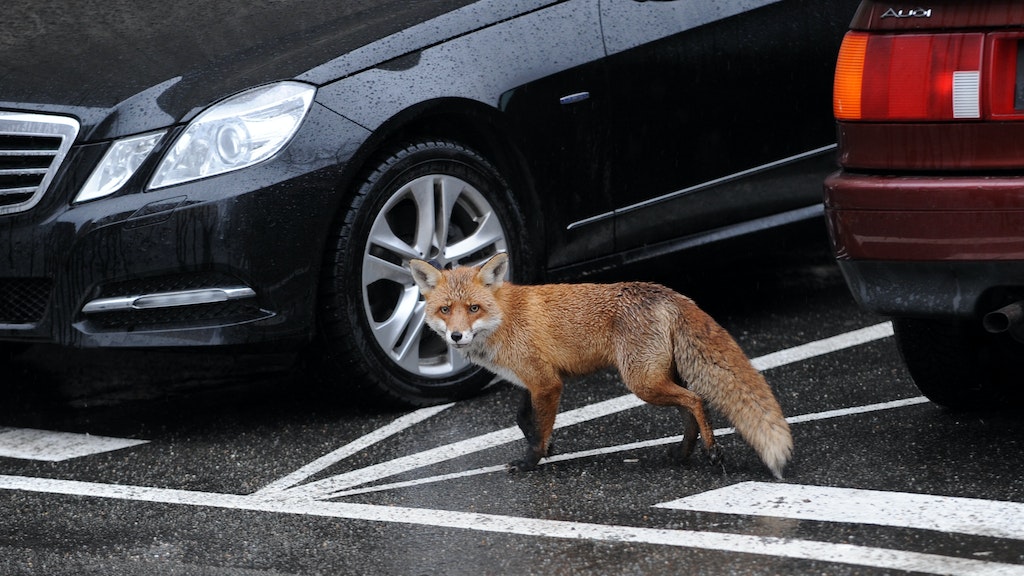 Urban wildlifeWhy are there so many young foxes on Berlin streets?

"He knew his way around well, and always read a lot in books," she says. "In East Germany, there were many more mushroom pickers."

She says she thinks numbers are declining out of a fear of picking the wrong mushroom.

"My grandma says that there used to be a lot more mushrooms," says Anne. "I can also remember that in my childhood I sometimes got three or four baskets full. Today I'm happy when I even get a basket."

She says climate change is the reason but she still has tips for fellow afficianados: "You should pick far away from the road, it's also better to go deep into the forest. You can find stuff anywhere a lot of moss and coniferous trees grow. Mushrooms tend to grow in less nutritious soil."

This article on mushroom hunting in Berlin was adapted from the German by Andrew Bulkeley.