The sudden strikes erupted in Mitte Wednesday and spread Thursday. Workers dispute claims their colleague was fired for "gross misconduct".

Berlin - Employees of unicorn grocery app Gorillas halted deliveries for a second day at locations in Berlin over what they say was the unfair firing of a warehouse employee and miserable working conditions.

Employees first blocked the entrances of the company's operations in Mitte late Wednesday after an employee named Santiago was allegedly unfairly fired. The improptu strike was then extended to Thursday where employees blocked locations in Mitte and Prenzlauer Berg.

The employees say they want Santiago's reinstatement and the abolishment of probationary periods, a normal clause in nearly all German labour contracts. The period varies between weeks and up to six months.  They also said they wanted an end to firings without warnings.

"We know there are a lot of problems workers are experiencing in this company," a rider told journalists gathered at the Prenzlauer Berg location.

How much is enough?

Gorillas promises to deliver groceries within 10 minutes in a handful of neighbourhoods in Germany and recently gained international attention by raising €245m in a March fundraising round that valued the upstart at over €1bn. The company, led by CEO Kağan Sümer, has reportedly stumbled in a new round of fundraising where it hoped to reel in €1bn and expand to New York.

A Gorillas spokesperson confirmed warehouses had been "blockaded" by employees. 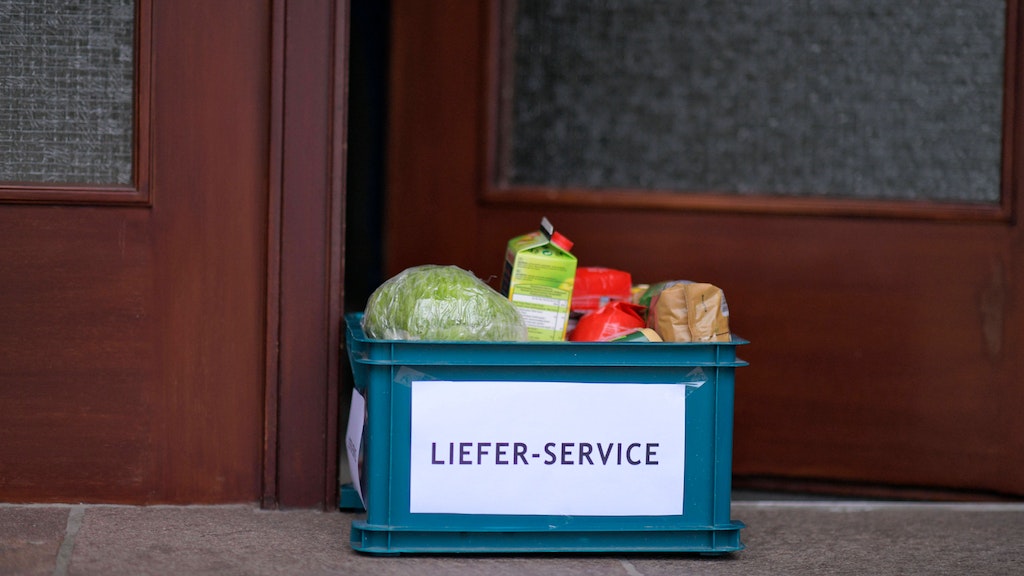 E-commerceGrocery delivery is booming in Berlin, thanks to corona

"The reason for the blockade was a response to the dismissal of an employee during his probationary period solely based on acts of gross misconduct," the company said in an e-mail. "Gorillas is actively engaged in a factual dialogue with the employee group and a de-escalation of the situation on site."


Workers earlier this month took the first steps to create a worker's council, a panel in many German companies that allows employees to have some say in hiring and firing. At the time, employees said they wanted better wages, sick pay and holiday benefits as well as better equipment.

Early at the protest in Prenzlauer Berg, strikebreakers tried to force their way out of the building and through the strikers but were loudly rebuffed. Police moved in to calm the situation and no additional attempts to make deliveries from the location were made.

"If this company wants to have a future in Berlin, then it will have to acknowledge the basic standards of dealing fairly with employees," Lederer tweeted.