A suspect was injured in the latest attack on an armoured car. The Polizei is looking for help from the public.

Berlin - An armoured car guard on Wednesday shot a would-be robber at a bank in the Gropius Passage shopping mall in the latest in a series of daring robberies that have kept Berlin cops busy.

At least two suspects attacked the guard with pepper spray at 10.30am in the vestibule of the Deutsche Bank branch in the mall while his colleague waited in the armoured van. Police said the guard then drew his weapon and fired, striking one of the suspects.

Emergency personnel called to the scene arrested the seriously injured suspect and transported him to a hospital for treatment. His accomplice successfully absconded without any loot because of the actions of the guard, who was slightly injured by the attack.

Police in March arrested a suspect in a high-profile February robbery on Kurfürstendamm where four men attacked an armoured car and made off with an unknown sum of cash. The robbery was filmed from a nearby building - the alleged getaway car was found in flames a short time later in Schöneberg. A similar robbery was foiled in August in Wilmersdorf when a guard also resisted. 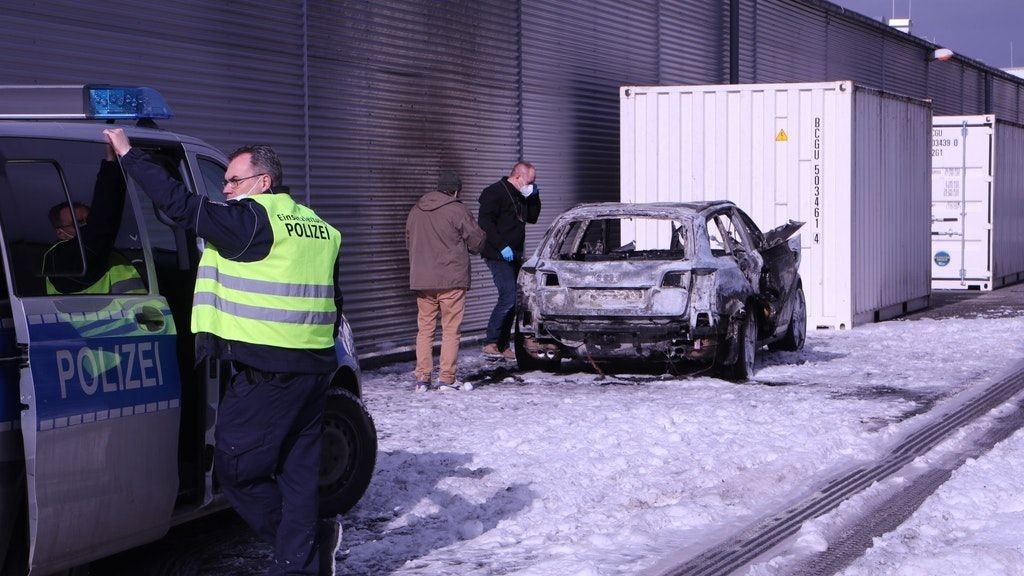 Detectives are currently questioning witnesses in Wednesday's case and heavily armed officers searched the huge building. The second robber escaped unrecognised, police said. A search in the vicinity of the scene proved unsuccessful, leading police to now rely on tips.

Police said they would soon set up a tip portal where witnesses can upload cell phone videos and photos of the crime. The investigators hope the portal could provide new clues to the perpetrator. One side of Johannisthaler Chaussee has been closed, which is why there are currently traffic disruptions around the shopping centre in Gropiusstadt.