The scientists are publishing their findings and have already linked up with a biotech for industrial production. Time to wait and see.

Berlin - Researchers at Charité University Hospital and the German Center for Neurodegenerative Diseases (DZNE) have discovered "highly effective" antibodies against the coronavirus that they are now using to develop a passive immunisation, the hospital announced on Thursday.

The researchers isolated almost 600 different antibodies from the blood of people who have survived corona and isolated three especially promising candidates that bind to the virus and prevent it from entering cells and multiplying.

The antibodies are being tested on hamsters which, like humans, can contract the virus. 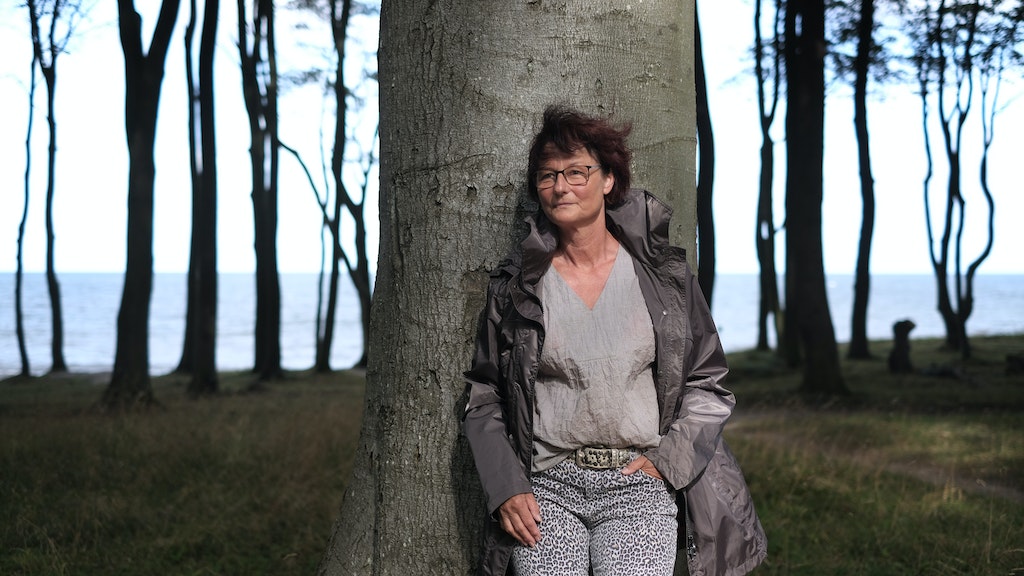 Covid-19A virus that eats you alive

The institutes are working with Bergisch Gladbach-based Miltenyi Biotec to develop a commercial vaccine.

The world's biggest drug companies, supported by governments and philanthropists, are rushing to find an effective antibody to end the pandemic. The discovery could be a windfall for drug companies and the antibody would likely become what's considered a blockbuster drug – one that exceeds $1 billion in sales.

Every type of potential antibody and immunisation is being considered – the Charité and DZNE's vaccine is considered passive because it's injected and provides immediate protection though it wanes after time. Active vaccines, by comparison, cause the body to produce its own disease fighting mechanism but take longer to become effective.

The passive vaccines are similar to treating patients with blood plasma from patients who have already recovered from a disease to benefit from any antibodies leftover in the blood. Berlin researchers are also looking at the effectiveness of this kind of treatment.

These findings could make a vaccine even safer.

Not all the news is positive, however. The antibodies have also been found latching onto tissues from the brain, heart and blood vessels, causing unwanted side effects much in the way the Sars-Cov-2 virus has been discovered in organs.

A body's immune system could misinterpret the behaviour and begin assaulting the wrong things, leading researchers to exclude some of the 600 antibodies from further study.

"On the one hand, we have to be vigilant in order to detect any autoimmune reactions that may occur in the context of Covid-19 and vaccinations at an early stage. On the other hand, these findings can help to make the development of a vaccine even safer," said Dr  Harald Prüß, a research group leader at the DZNE and head doctor at the Charité's Department of Neurology with Experimental Neurology.

This article was based on an earlier German version.