Rent cap : Here's how many will benefit from the new rent law

Rent for 28,000 flats from the city's own housing companies will be lowered as the second portion of the Mietendeckel bites.

Berlin - Tens of thousands of Berlin residents who rent from the city's own property companies will enjoy lower monthly payments starting next month when the second tier of the Mietendeckel rent control law goes into effect on 23 November.

The capital city's six housing companies have been forced to lower the rent on about 28,000 of their approximately 325,000 flats, according to a Berliner Zeitung survey.

"The highest proportion of [our] flats above the rent ceiling is from the 1919 to 1949 class of construction, the lowest in the 2003 to 2013 class," said Anne Grubert, spokesperson for Gewobag. The state housing company is lowering the rent on about 6,500 flats, the most of any of the six public companies, and by an average of €39 per month.

Rents for the flats will be lowered as of 23 November, Grubert said, and offset against December rent. 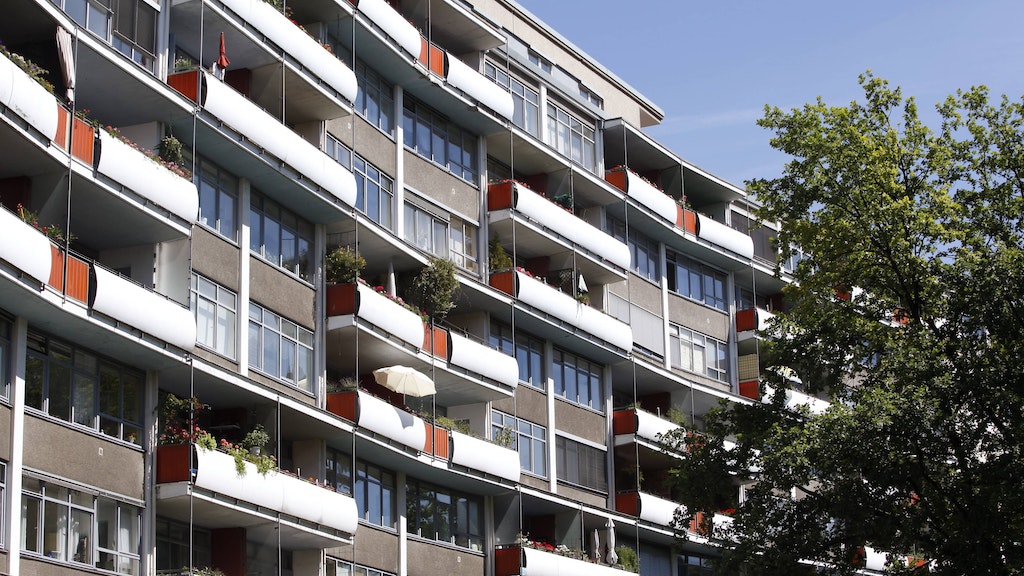 Sebastian Scheel (Die Linke), the city-state's housing minister, expects rents on a total of about 340,000 apartments throughout the city to be considered excessive and lowered during the second stage. During the first stage beginning on 23 February, rent for around 1.5 million Berlin flats was fixed at the level of 18 June 2019.

Caps were also introduced, ranging from €3.92 to €9.80 per square metre of basic rent, with rents considered illegal if they exceed the upper limits by more than 20 per cent. The fees can fluctuate depending on the condition and standard of properties – renovated flats with modern equipment can bump up the limit by as much as €1.

Flats built after 2014 are exempt from the regulation to encourage new construction.

In addition to the six state-owned housing companies, Berliner Zeitung also surveyed the capital's largest private landlords. Although no company provided concrete figures, Deutsche Wohnen, which owns around 112,000 apartments in Berlin, said "around 30 per cent of flats" will be affected by the reduction.

The older the building, the higher the excess.

Vonovia, which owns more than 40,000 apartments in Berlin, said rent on about "two-thirds" of its flats won't need to be reduced. "The apartments for which we expect a reduction are distributed over the entire stock and all building age classes," said spokesperson Bettina Benner.

Again among the government-run companies, Degewo is reducing the rent for around 6,000 apartments – on average by around €32 per month or about €9 for November, spokesperson Paul Lichtenthäler said.

Degewo flats in the 1973 to 1990 construction class are particularly affected by the rent reductions, with the lowest number in 2003 to 2013 construction. Degewo will reduce December rent as well to account for the November reduction. 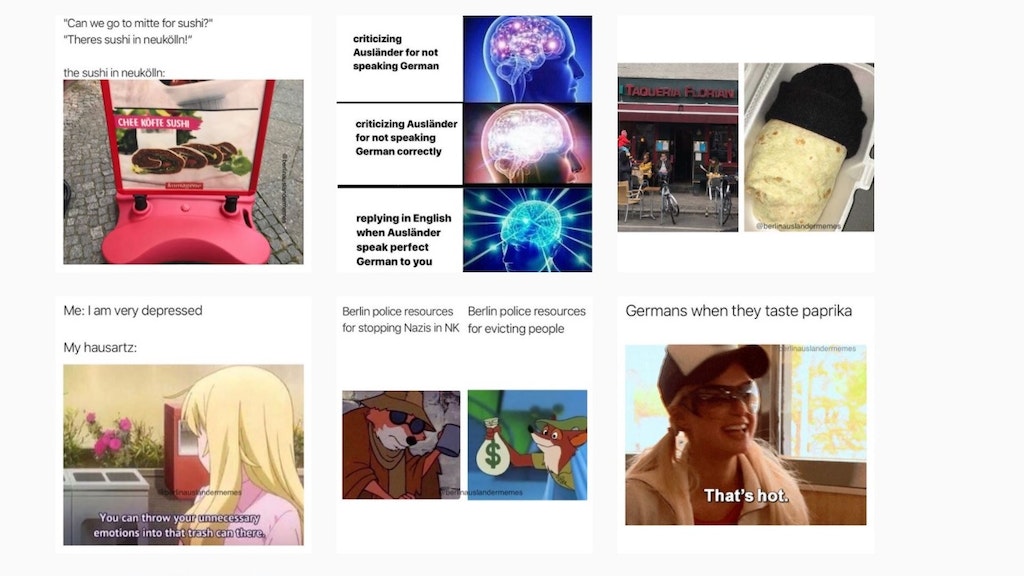 Instagram Anmeldung not possible: a chat with Berlin Ausländer Memes

Berlin's Howoge, which predominately rents in Lichtenberg, must reduce rent for just under 5,700 dwellings by around €21 on average. "Dwellings of construction class 1973 to 1990 represent the highest portion, dwellings of the building age class 2003 to 2013 the lowest," said spokesperson  Sabine Pentrop.

Renters of about 4,100 Gesobau flats will see redutions at an average of €31.70. The highest share is in buildings built up to 1918, the smallest share in the building age class 1950 to 1964, according to spokesperson Birte Jessen.

Stadt und Land, also owned by Berlin, estimates 2,267 apartments will see lower rent with an average of €31 per month, according to spokesperson Anja Libramm.

"The older the building, the higher the excess," Libramm said. The city and country will "actively lower the rent themselves," the spokeswoman said.

And the Wohnungsbaugesellschaft Mitte, or WBM, will drop the rent on 3,558 dwellings by €31.81 on average, spokesperson Christoph Lang said. Buildings from 1919 to 1949 will see the most reductions and buildings from 1991 to 2002 the least.

Landlords as well as the federal government are challenging the new law in court with a ruling expected in early 2021.

This article was adapted from the German original by Andrew Bulkeley