The Bible is not banned in Germany so verses can be liberally used to decorate the walls of the popular Korean restaurant, attorney says.

Berlin - A popular Schöneberg Korean restaurant was searched and its owner is being investigated for incitement after one of the countless Bible verses plastering the eatery’s walls claims homosexuality is an “abomination”, according to the Protestant Press Agency.

Ixthys, the restaurant, was searched and the poster with the Bible verse reportedly impounded after the administrative court in Tiergarten issued a warrant. No charges have yet been filed against owner and fundamental Christian Park Young-Ai.

“If the Bible can be read in Germany then it can also be quoted,” Young-Ai’s attorney Hermann Frank told the press agency. Frank was in court Wednesday and couldn’t be reached by Berliner Zeitung for additional comment.

The legal action follows a public outcry against the eatery this summer. Park Young-Ai founded Ixthys in 1998 and moved it to its current location in 2001, according to Tagesspiegel. For years it was the most popular Korean restaurant in Berlin though some found the seemingly unending bible verses unsettling – the staff communicated sparingly and didn’t openly preach. 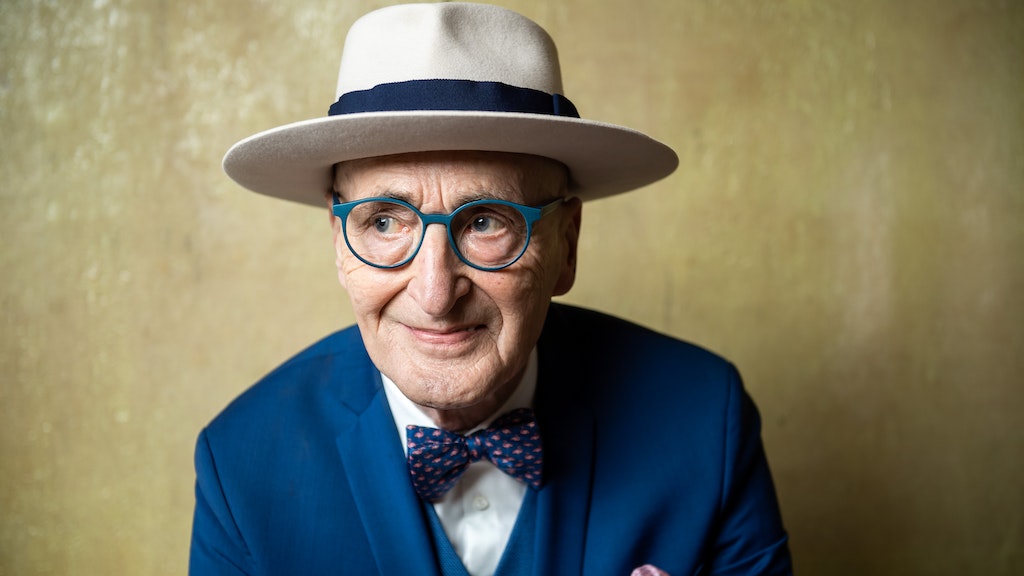 After the outrage this summer, 71-year-old Park Young-Ai released a statement:

“I’m very religious and want everyone to find God,” she said. “I don’t judge homosexuals but if they don’t follow God’s will then they won’t experience eternal life, just eternal hell.”

She said she has no problem serving anyone.

The restaurant name, Ixthys, means “fish” in Greek and is a widespread symbol for Christians – it was supposedly used to mark secret places of worship during the Roman Empire.

The specific Bible verse is Leviticus 18:22: “You shall not lie with a man as with a woman; it is an abomination.”

As an aside, Leviticus 18:21 advises against allowing your children to be sacrificed to Molek.