The owner of the Korean restaurant in Schöneberg is merely exercising her freedom of religion, prosecutors say.

Berlin - Charges of incitement against the 71-year-old owner of a popular Schöneberg eatery have been dropped and a related search warrant deemed illegal after a media outcry this summer over a homophobic bible verse that is part of the restaurant's decoration.

Fundamental Christian Park Young-Ai, the owner of Ixthys, is no longer facing charges because prosecutors said the sign was covered by freedom of religion and expression statutes and that hanging the saying didn't rise to the legal definition of incitement.

"Upon revisiting the facts and laws, there's doubt if the event fulfills the crime of incitement," prosecutors reportedly wrote to a regional Berlin court, according to Catholic news service katholisch.de.

The BZ newspaper this summer kicked off a storm by labeling Ixthys, which is adjacent to Winterfeldtplatz in the heart of Schönberg's LGBTQ+ scene, the "shame of Berlin". The restaurant is plastered with hand-written bible verses,  including a passage from Leviticus that labels homosexuality an “abomination”. 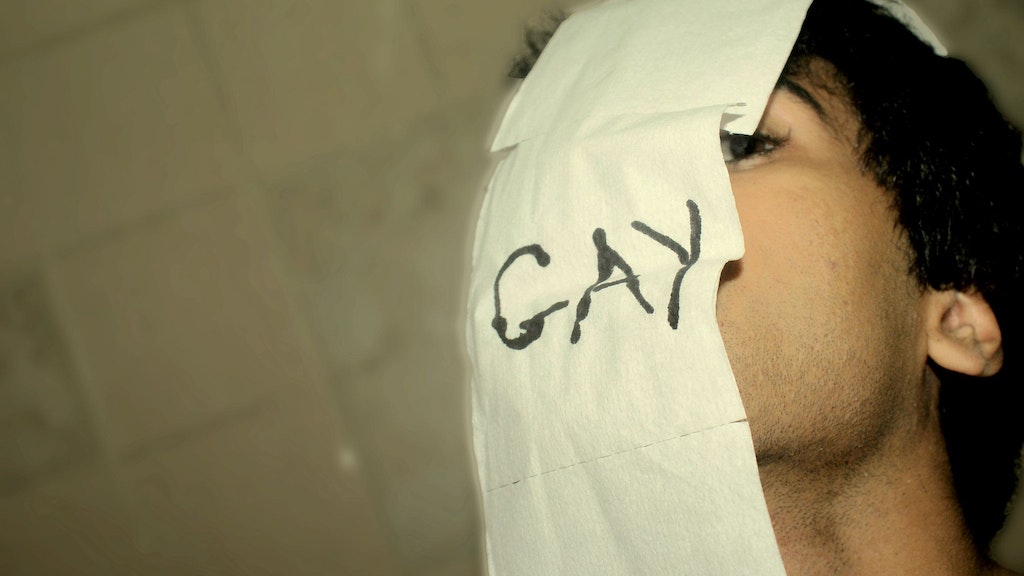 Arab queer Coming out in Berlin: between state protection and death threats

Ixthys was the most popular Korean restaurant in Berlin for years, though some found the seemingly unending bible verses unsettling – the staff communicated sparingly but didn’t openly preach.

After the outrage this summer, 71-year-old Park Young-Ai released a statement:

“I’m very religious and want everyone to find God,” she said. “I don’t judge homosexuals but if they don’t follow God’s will then they won’t experience eternal life, just eternal hell.”

Leviticus 18:21 advises against allowing your children to be sacrificed to Molek.

She said she has no problem serving anyone.

The restaurant name "Ixthys" means "fish" in Greek and is a widespread symbol for Christians – it was supposedly used to mark secret places of worship during the Roman Empire.

The specific Bible verse is Leviticus 18:22: “You shall not lie with a man as with a woman; it is an abomination.” The previous passage, Leviticus 18:21, advises against allowing your children to be sacrificed to Molek.

Unclear if that's hanging on Ixthys' walls as well.