Sport : Hertha vs. Union: The annual derby is about more than just city bragging rights

With a win, Union could directly influence the mood and well-being of Hertha BSC, and make the crisis worse.

Berlin - It's the game of the year: The city derby between Berlin's two Bundesliga teams, Hertha BSC and 1. FC Union Berlin, Friday at 8.30pm.

But you can't actually be there. Nobody can - just like the last game of the year in May (the last time the two faced off in Berlin) when coronavirus kept the stadium viewer-less.

An empty Olympiastadion might still inspire the odd architect or two, but it creates a desolate backdrop for a football game. And not just for players, but for TV viewers too.

"Coming to this giant stadium in May and having to witness this catastrophic atmosphere was a terrible experience," Union manager Oliver Ruhnert said in a recent interview with Kicker, a German football magazine.  "Nobody could do anything about it. But it gave me a lasting headache. That was the first time I really realized what was happening." 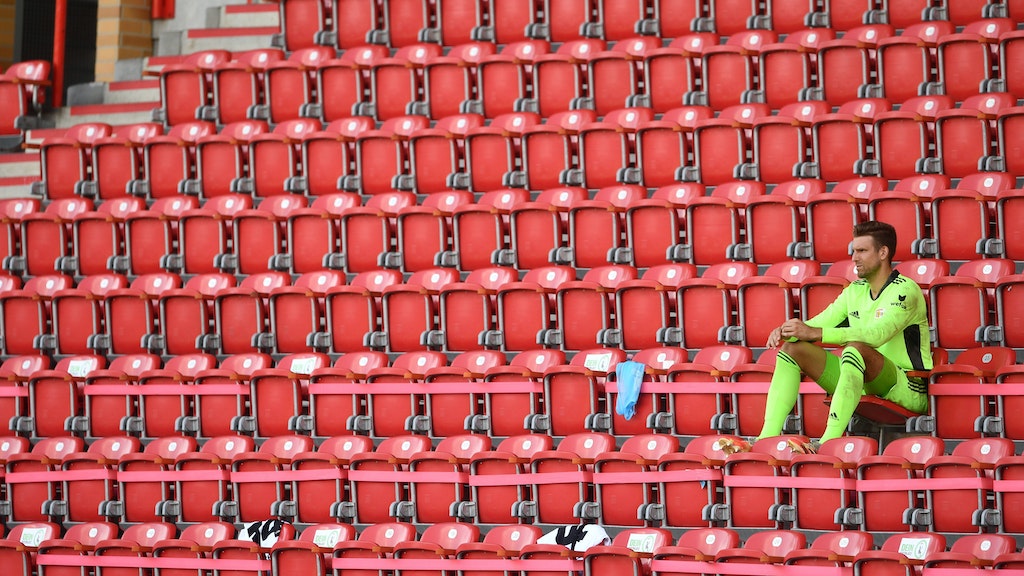 Somehow the idea of a ghost derby makes it difficult to get excited about a matchup between two Bundesliga clubs that play in the same league but couldn't be more different. Berlin is lucky, though it isn't the only football town where this contrast exists. Hamburg's football fandom is growing and you are either FC St. Pauli or Hamburger SV. There's no flip-flopping.

But some of the edge is already off in cities like Munich, Stuttgart and Leipzig, and for very good reason. Opposition clubs like 1860 München, the Stuttgarter Kickers or Lok Leipzig are no longer on par with their city rivals and, in some cases, never really were.

Thank heavens, Berlin is different, and a match-up between the Iron and the Blue and White is a bonfire waiting for a torch, especially from a sporting point of view. First, with 16 points from 9 games, Union started the season so well that there are questions about correcting their goal for the season (one word: Europe) to be answered at their headquarters in Köpenick.

Meanwhile, Hertha BSC can't live up to anyone's expectations despite an extremely costly squad upgrade. Not those of its fans, and above all not those of investor Lars Windhorst, whose deep pockets the club needs for the future.

With only eight points from nine matches, Bruno Labbadia's team has found itself at a crossroads, a point where it needs a turnaround to prevent the season from ending in disaster.

An 1. FC Union victory could have a direct impact on the fortunes of Hertha BSC, and only make things worse. So although fans on both sides might have been distracted last time in May, this time everyone is interested in the fight for the city championship once again - and a little bit more besides.

Only streaming service DAZN is showing the game.