How the digital vaccination passport will work

In the future, vaccinated app users will just have to present a QR code for scanning. Pharmacies can transfer vaccines from the paper vaccine passports.

Berlin - The digital vaccination passport is just hours away, and it'll be administered by pharmacies, or Apotheken, as the locals call them.

Local pharmacies have been able to register for the programme, spearheaded by the German health ministry, since Wednesday and users will be able to download the app beginning Thursday. Pharmacies will transfer vaccinations into the app for a fee.

"Based on our experience so far during the pandemic, we expect participation to quickly reach the thousands nationwide after the launch," says Reiner Kern, head of the ABDA German pharmacy association. "Every interested customer should be able to find a pharmacy near them that will digitise their vaccination card."

Germany has about 20,000 pharmacies including about 770 in the capital but ABDA is unsure how many will participate in the digital vaccination passport programme. The digital certificate is based on the yellow paper vaccination cards standard in Germany (we're seeking clarification if foreign vaccination cards can be transferred).

Who knows if the paper one is real

App users must register and can use a QR code to confirm their status once it's entered in the app.


"The advantage is that, unlike the analogue version, you can't lose the digital vaccination record," Kern says.

Pharmacists entering vaccinations into the app cannot check the authenticity of the passports - it's technically impossible. However, the system is secure because of the special registration system for pharmacies.

Having vaccinations transferred to the app will cost €18 but the cost won't be born by consumers - the health ministry has refused to say who will pick up the tab, referring instead to a planned Thursday press conference detailing the app. 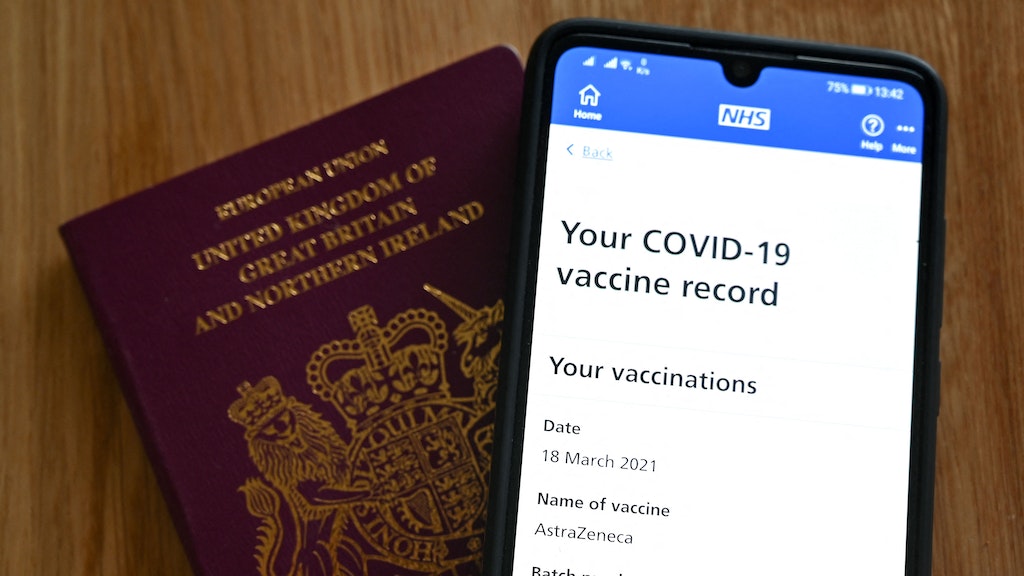 Pharmacies were brought into the campaign at short notice. Health officials had considered placing the burden on physicians but many balked as the fumbled vaccination programme has already pushed them to their limits.

ABDA is confident that many pharmacies will ultimately participate, though it's also aware of the difficult environment.

"Many have already reached their limit in terms of personnel, because they have taken on additional tasks during the pandemic," he says.

The important role Apotheken have played in the pandemic is also a strength, he said - they're acting as testing sites, are involved in distributing vaccine to practices, work primarily digitally, and are already networked: Inventory, orders, databases on effects and side effects of drugs are all online.  Everything "in the back office," Kern says, has been digital "for many, many years now"

In the future, vaccinations will be added to the app at the site of vaccination - whether a vaccination centre or a doctor's office. German health officials say developing the app cost about €2.7m and have included features standard for EU-wide vaccination passports.

The government's own corona warning app now also has the ability to record vaccinations.