Hundreds of Berlin teachers quit their jobs this summer

Ahead of a crucial school year, where kids will have to make up for missed lessons during corona, 700 teachers have thrown in the towel. Why?

Berlin - This summer, around 700 teachers have quit their jobs in Berlin, a city which is already suffering from a serious shortage of teachers. The situation in the capital's schools is worsening as a crucial year looms in which pupils will have to catch up after a year and a half of interruptions.

Even before this wave of resignations, the staff shortage had reached a new high. Before the summer there were 2500 vacant positions. Now that figure is probably closer to 3000.

These numbers emerged after the education policy spokesperson of the Berlin FDP, Paul Fresdorf, submitted a written enquiry to the Berlin government.

In a statement, Fresdorf said: "Berlin is currently heading unchecked into an educational disaster, which will be at the expense of many generations. Instead of investing in the city's education policy, he said, Berlin was simply watching "teachers in other federal states take up their jobs".

For Fresdorf, the key to keeping teachers in the capital lies in improved working conditions: "Teachers in Berlin still don't have their own desks, many don't have laptops or e-mail addresses. We urgently need to change that."

Others see the problem in the fact that Berlin is the only German state that does not grant teachers tenured civil servant status. Sven Zimmerschied, head of the Friedensburg-Oberschule in Charlottenburg, told Berliner Zeitung: "At my school, there have been four resignations this year, partly because teachers are not tenured. One colleague transferred to Brandenburg for this very reason," Zimmerschied said.

Centrally located schools like the Friedensburg-Oberschule, which was nominated for the German School Award, are able to somehow compensate for such developments. But for some schools in outlying areas, the situation is getting dramatic. Every resignation is a big problem, because of the difficulty in filling vacancies.

The fact that teachers in Berlin are not tenured civil servants also makes hiring difficult, Zimmerschied continues: "I know that teachers trained in North Rhine-Westphalia, for example, often don't come to Berlin because they don't get civil servant status here. Yet many of them would actually like to work in Berlin. Especially for teachers with a migration background, the city is an attractive working environment. We are losing urgently needed staff."

Tom Erdmann, chairman of the Education and Science Union (GEW), basically agrees, but told the Berliner Zeitung that, "I have doubts about the assumption that you could solve the teacher shortage in Berlin by making them permanent." It is more important, he said, to significantly improve working conditions: "We have asked the finance senator to agree to collective bargaining for better working conditions. Specifically, we want to regulate class sizes in a collective agreement and will also call for industrial action soon."

A spokesperson for the Berlin Education Department stated that it was not possible to say how many of the teachers resigned because they were not tenured. Resignations could also be due to other reasons, such as a change of career or family reasons.

The spokesperson confirmed that around 700 teachers had resigned, but said that figure was normal: "We have had similar numbers in the past years."

Berlin is not the only German state struggling with a shortage of teachers, yet here the problem is particularly acute due to the rapid population growth of recent years. Mark Rackles, former State Secretary of the Berlin Education Administration and self-employed education consultant, says no German states train enough teachers to cover their needs.

In his recent study on the teacher shortage in Germany, Rackles proposes a regulation obliging each of the 16 states to train the equivalent of 2.9 per cent of its own needs, in order to compensate for the ageing of the workforce. Many states rely on the training programmes of other states, such as Bavaria - but that state recently trimmed its training scheme. Meanwhile, Berlin has failed to build up sufficient training capacity - as the number of schoolkids continues to grow and grow. 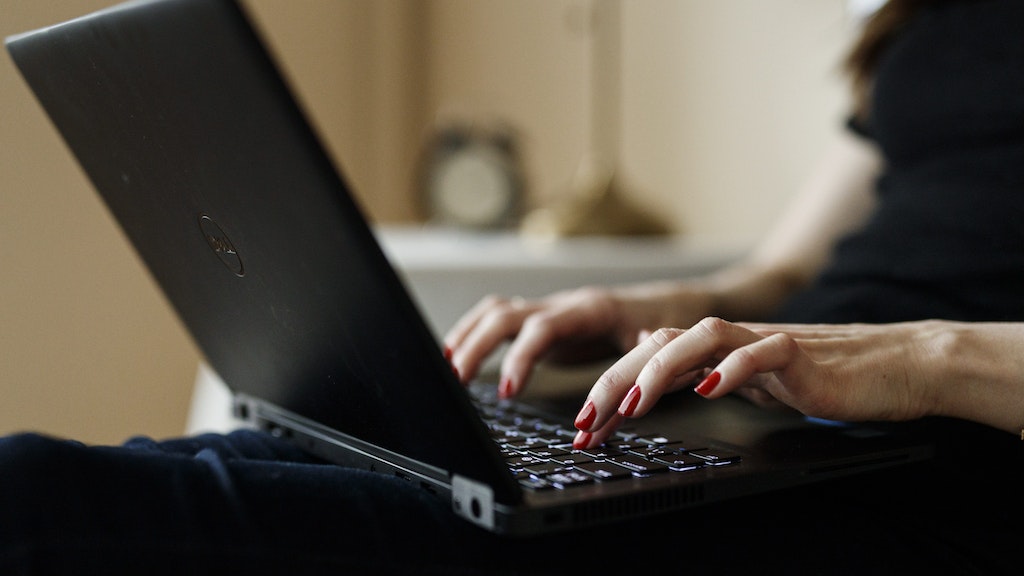 WorkOne in five want to work from home full time