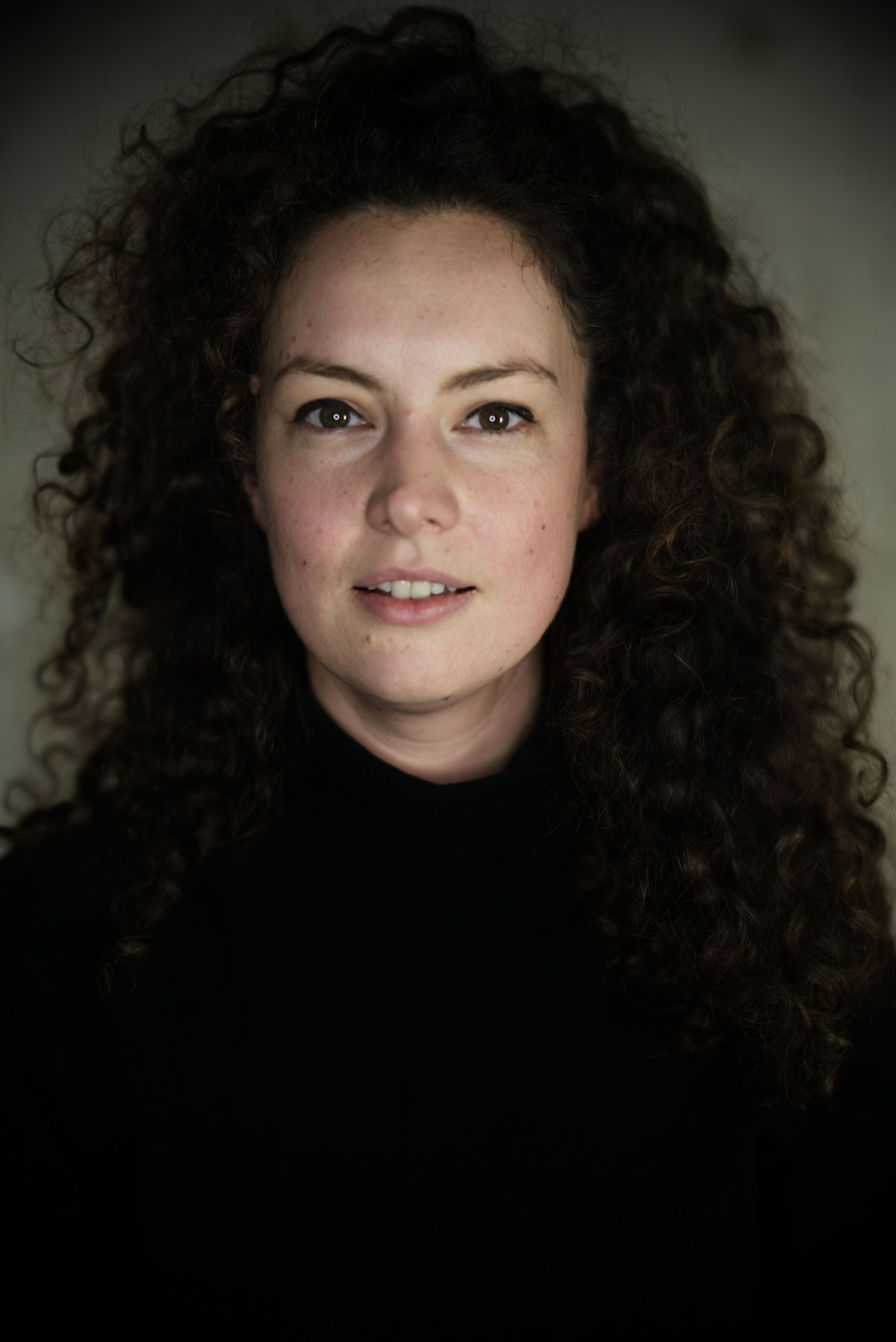 Rebecca Scott had to reinvent herself as a film director thanks to corona.Sebastian Matthias Weißbach

Berlin-Rebecca Scott is an Australian theatre director living in Berlin. After having interned with British star director Katie Mitchell at the Schaubühne, Scott co-founded the female theatre collective, Monstress Mess. They had begun work on their first production, Why Don’t You Say Something, and had scored some funding for it – when Covid-19 hit the world and shut down theatre entirely. Scott and her crew decided to make a film instead, which is scheduled for release in the autumn. We discussed the challenges of the pandemic and her upcoming work.

How has the pandemic been for you?

I started Monstress Mess with two other women, Lucie Aron and Judith Shoemaker. We raised just over €7,000 to put on our debut production Why Don’t You Say Something. Then corona hit. The premiere was supposed to be in 2020. We kept waiting. We tried to re-schedule for December. We tried to re-schedule for February. This wasn’t going to work, so instead we decided to make a film, which we had no idea how to do. I was thrust into being a film director. We only had four days to shoot. We were all sitting there doing the shot list together. We had no idea how long it takes to film different shots, how long it takes to set up the lighting, so we had to be very conservative with that. I think for me the biggest challenge as a director is being clear and having faith in my vision and being able to communicate it clearly. On film you’ve got to make decisions really quickly. In theatre you can sit there and meditate on what’s going on.

What’s your film about?

The original theatre concept was based on Strindberg’s play, The Stronger. This play has two women on the stage. One is completely silent the whole time. The other one enters and starts talking to her and throughout her monologue decides that this woman has had an affair with her husband. Stuck battling through her own stream of consciousness she comes to the conclusion that she has come out on top because the husband is still with her and not with that person. I found that really fascinating as a director, because I’ve got to imagine, decide and communicate what is actually happening to direct that silent character. We decided we would do the same piece four times, with a different back story each time.

What’s your approach as a director?

I’m really inspired by my time with Katie Mitchell because as a director I’m really interested in how we can take a character's stream of consciousness and somehow put that on the stage in a visual way. I think its more common to see this done in film.

Why is it important that the main roles behind the scenes in your collective are filled by women?

Because we’re underrepresented in film, certainly. And theatre. It’s getting much better. One of the collaborators said something very interesting to me: “Are the lead creatives all women actually?” I said, “Yes.” And they said, “So I can make a mistake and you won’t take my job off me.” I’m certainly not saying all men have giant egos, but I think generally, if I’m on a set run mostly by people who are not cis males, there is less ego and more empowerment. So when someone makes a mistake, it’s, “Hey, what do you need to be able to do that?”

Do women have a more empathic approach?

I would say there is less of a need to assert or display authority. It was very weird to be on a film set because it seemed to me to be more hierarchical. I still think that the idea of having a collective is important – but I also think it’s important to have defined roles and that there is somebody who has to have the final say in each project.

They do, but I think there’s a way to do that without asserting your own ego and by first listening to and discussing the offers of the collective. I hate this stereotype of the troubled artist or the aggressive, demanding director.

… who goes into a rage. That still happens in Berlin, apparently.

It does and it’s bullshit.

What’s it like working in English in Berlin? Is it difficult to get funding? Do you see a rosy future for work in languages other than German?

I definitely want to be working in German as well. In my experience it’s much harder to get funding when the project’s in English. That’s one reason to do projects in German. But also just because I live in Germany and I want to be doing shows for local audiences.

The next project I’m working on is called Dark Field and is focused on the prevention of child sexual abuse. I grew up knowing many people who were victims of child sexual abuse. I always knew this was a topic I would work on. I am also just about to go into rehearsals at Platypus Theatre for a play called iTalk about the teenage experience through lockdown and how technology has changed the way they communicate.