Would you change your first name for Germany?

When she took on German citizenship, Miray Caliskan was advised to change her name. She refused, but never forgot.

Berlin - I don't believe there's a single definition of racism - no universal description or explanation. Every person who has experienced discrimination feels and reflects what happened to them differently. And they wstore it in their memory differently.

For me, racism means being given a feeling of not belonging or being allowed to belong. Exclusion.

My first encouter was in primary school, in the fourth grade. My teacher wanted to send me, along with almost all of the other non-Germans in my class, to the Hauptschule [the lowest in Germany's three-tier high school system]. He even recommended that a lot of my classmates - like Khaled who sat next ot me - get sent to a special-needs school. He was separating the foreigners in the class from the Germans. Apparently, in his eyes, we just weren't allowed to attend a Realschule or Gymnasium.

The teacher was tyrant

He was a tyrant. The headmistress knew it, but she did nothing about it. My dad did. He didn't accept the recommendation, which was binding at the time. He made me take an external exam. My aptitude was tested via dictation, essay and a maths test. Actually there should have been an oral exam, but that was no longer necessary because I secured a recommendation for Gymnasium straight away. 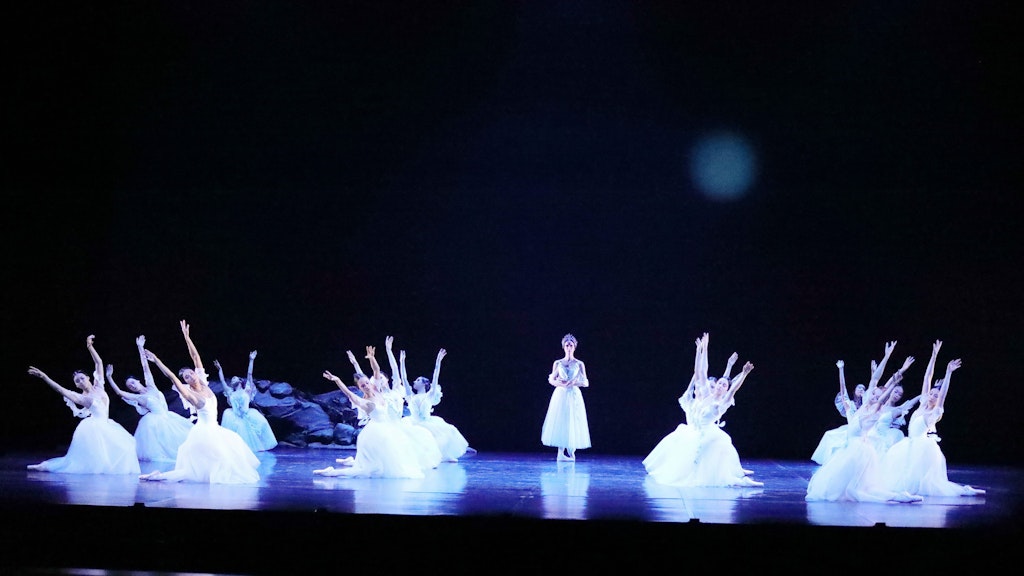 As a child, I didn't understand why I had to go through all this. Then, as now, discrimination goes hand in hand with a deep sadness and a feeling of powerlessness for me. It was always adults who caused it.

When I was 18, about 10 years ago, I was given the ultimate way out. After receiving German citizenship, I received some advice from the man responsible for issuing the identity cards. He got straight to the point and advised me that I should change my name. "How about Müller?" he asked me.

To which I responded, "Can't I keep Caliskan?"

"Yes, but a German name would be easier for your future. I would also advise you to change your first name."

There it was, the flaw in the system. He had recognised it long ago. It would have been so easy to change my name to Miriam Kaltenbach or Mona Kaufmann. It would have taken just a few clicks on the computer. And I could have belonged to them forever.

In my heart Çalışkan stands for my dad

I don't know how strong other people's connection is to their name. I am deeply connected. My family's name is actually spelled Çalışkan, pronounced chalushkan. It means "hard working". In my heart, Çalışkan stands for my dad, who was self-employed and worked seven days a week until he was 70. He never complained and always saved my family from financial problems.

I learned the value of diligence and hard work from my dad. He taught me to keep going, come what may. To achieve something - despite the immense disadvantages that our name brings with it in Germany. Not to give in. Not to give up. That battle with my teacher was my first lesson.

I didn't have to think long about the suggestion. I kept my name and had it translated. The special characters, the Ç, ı and ş,were dropped though. My Caliskan is pronounced as it is written. When "not being allowed to belong" looms over me, I often think of the man at the Bürgerdienst. Then I ask myself what my life would be like today if my name was Miriam Kaltenbach.