The online used car dealer says it will debut in the first quarter.

The company said it will sell new shares in the offer, which is expected in the first quarter. The bulk of the sale – about €750m – will be invested in growth while the outstanding proceeds will be used to satisfy a convertible bond.

Existing shareholders will also sell stock in the sale, the company, which is headquartered in Kreuzberg's Bergmannstraße, said.

Founded in 2012, Auto1 operates in more than 30 countries. In 2019, the firm reportedly sold more than 615,000 vehicles over its various sites and generated revenue of around €3.5 billion. 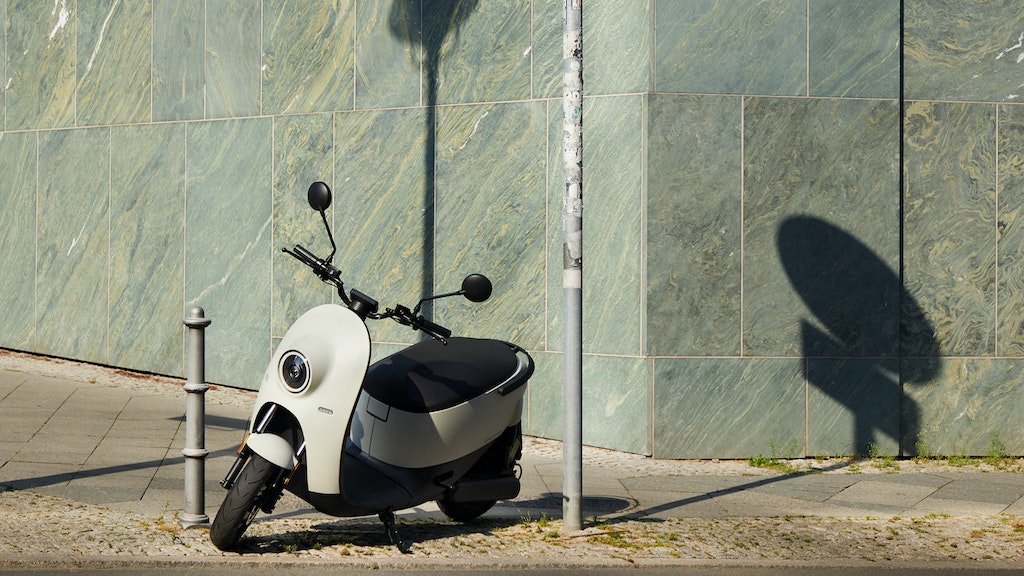 "We plan to invest significantly over the next few years to further expand our Autohero brand and our operating business," co-founder and Auto1 CEO Christian Bertermann said in a statement.

The company has raised a total $1.4b since it was founded in 2012, according to Crunchbase. Its investors include Tokyo-based Softbank, San Francisco's Farallon Management and Boston's Baupost Group as well as Citigroup and BNP Paribas, who are managing the share sale.

Consumers in Germany are familiar with the Auto1 portal wirkaufendeinauto.de. Recently, there was talk of a valuation of up to €5b.