Fireworks in Friedrichshain, motorcade in Charlottenburg, a street party on Tauentzienstraße.

Berlin - Fans of the Italian national football team partied in the streets of Berlin till late into the night following Italy's victory over England in the Euro final at Wembley Stadium on Sunday.

Shortly after the last save by Italian keeper Gianluigi Donnarumma during the match's excruciating penalty shootout, a motorcade with dozens of vehicles was rolling along Kurfürstendamm.

"People are celebrating exuberantly," said a police spokesperson. The motorcade eventually stretched from Rathenowplatz to the Urania theatre, a distance of almost five kilometres.

On Tauentzienstraße in Charlottenburg about 400 people celebrated Italy's win early Monday morning. The celebrations lasted till around 3am.

Fireworks could be heard in Friedrichshain, while cars were honking in the streets throughout Wedding.

Berlin is home to about 30,000 Italian citizens, according to the official statistics. 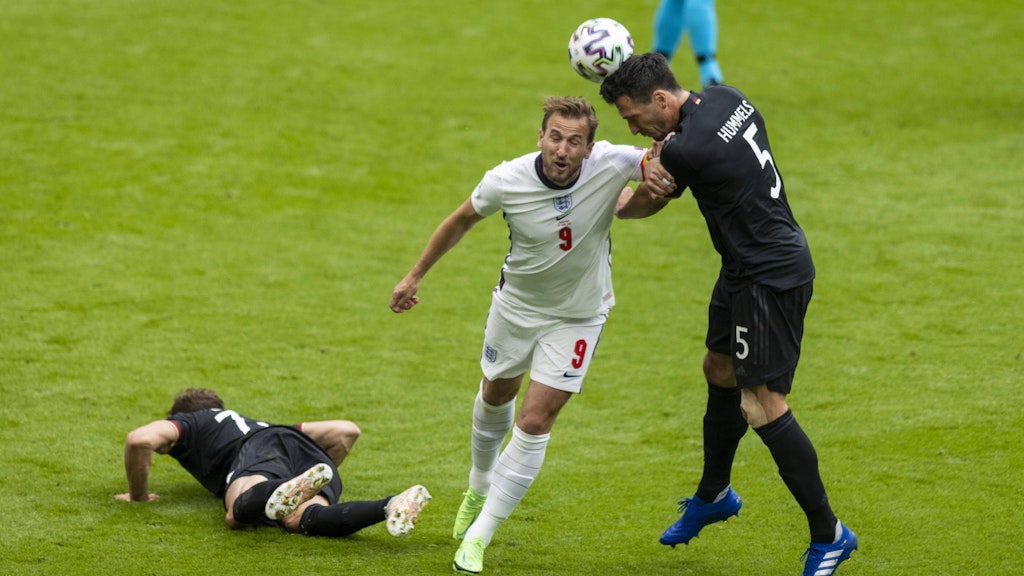 Germany vs. England Watching Wembley in the woods