Corona lockdowns made it hard for owner Kate Coffee to pay her bills. Her landlord made it impossible for her to keep her business.

Berlin - Nightlife in Berlin is often like that saying, attributed to various rock philosophers: life is what happens while you’re making plans. The heart of Berlin’s long nights isn’t the big, destination clubs but rather the smoky, intimate bars where you start a night or end up staying for hours when you had just planned on heading out for a drink or two with friends.

John Muir on Skalitzer Straße in Kreuzberg was one of those bars, in part because owner Kate Coffee was so good at creating an atmosphere inside what could have been just another basement Berlin dive. The bar closed in early September after Coffee had trouble covering the rent because of the Covid-related closures. She qualified for an initial €9,000 grant of corona aid, but that only covered two months’ rent and her landlords weren’t willing to negotiate.

During the summer, she received an eviction notice, including for the flat she rents just above the bar.

“What they did was they literally cut the pipes to my hot water and the cold water, without my knowledge. Without telling me. They came in the middle of the night. It made it absolutely impossible to do anything. To wash. To clean,” she says, talking about the months since the bar was forced to close. 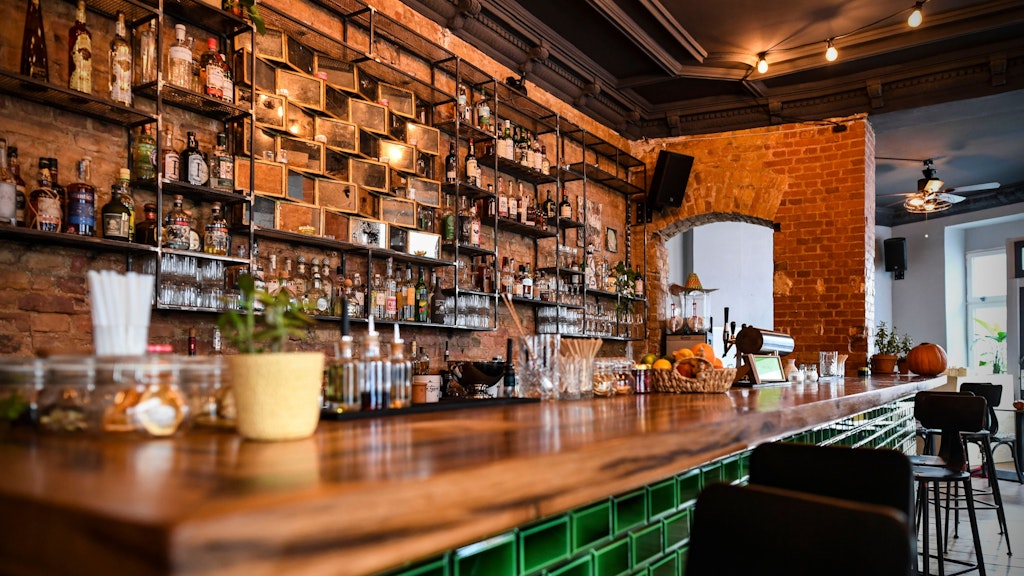 DiningCan you open a new bar and restaurant during corona?

She still lives in the apartment while she wages a legal battle against her landlords but the tremble in her voice can’t be missed. She’s in that weird purgatory where she doesn’t ultimately know where she will live, though she’s all but given up on the business.

“I’m extremely depressed. I have no idea where I’m going to go or what I’m going to do,” she says. “Before I was an employer, giving people jobs and paying my taxes.”

Coffee is an American originally from Florida but she moved to Berlin when she was 18 and worked at Pony Bar in Mitte early in the previous decade. She then moved to Seattle for four years before returning in 2009. She opened John Muir in 2012, adding bathrooms as well as a wood floor on top of what was dirt. She stripped the walls down to expose the underlying bricks and offered upscale cocktails, once a novelty in Germany’s capital.

Although the bar earned the name as the Cheers of techno since a few Boiler Rooms were filmed there and it was popular with DJs, it was more just a Cheers – a cozy neighbourhood bar that attracted loyal patrons from far beyond the neighbourhood. Its low arched ceilings and minimal lighting gave it an intimate feeling, and the jazz and Steely Dan that spooled out of the speakers – Coffee actually forbid techno – seemed to slow things down.

Over the years I paid more than a half a million euros.

She named the bar after Scottish-American naturalist John Muir, who is given much of the credit for the expansive national parks in the US because of his efforts to preserve Yosemite in California.

“I love nature,” she says, recalling some of her favourite spots outside of Seattle. “I really have a lot of respect for John Muir. He’s an explorer. He’s an artist. He’s the father of the national park system.”

Coffee’s goal was to interpret Muir’s work into cocktails and it worked. She also had a revolving list of local and international craft brews, a reflection of her time spent in the Pacific Northwest, a hotbed of craft brewing in the US.

After the bar closed, Coffee suffered some health problems that temporarily landed her in the hospital. Friends launched a Gofundme that raised €9,400, but short of the €21,000 she had hoped for. 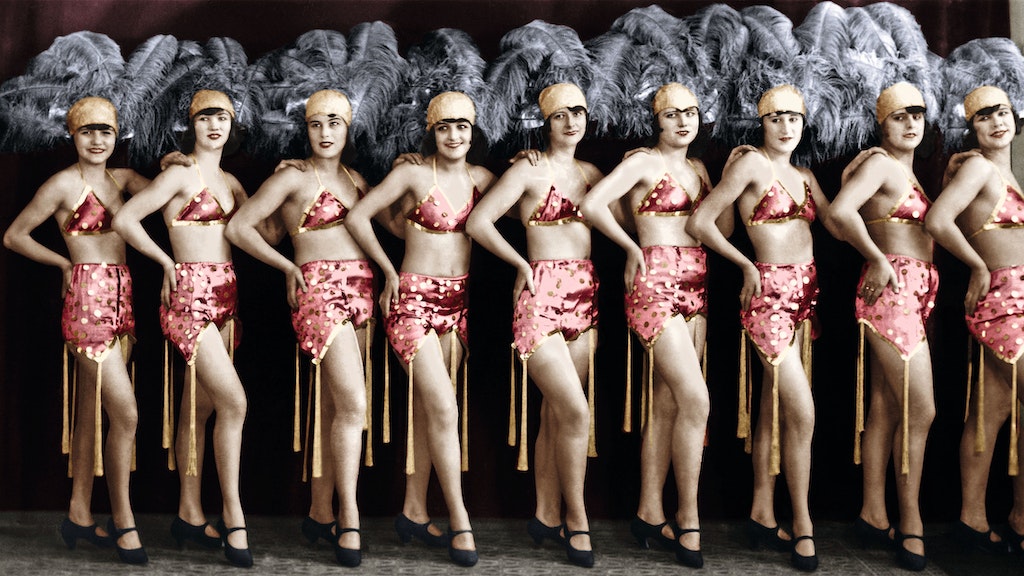 “I calculated it. Over the years I paid more than half a million euros and to be thrown out of there during a pandemic is cruel,” she says.

Although she admits she’d like to get back in the bar business – but likely in a different location with different landlords – right now she’s just living day-to-day. She doesn’t even have room or enough stability to make plans.

What you need to know about self-testing

Starting Saturday, trusted retailers will begin peddling corona self tests. Are they the solution to getting life back to some level of normalcy?