Krankenkasse premiums rise - thanks to corona and Jens Spahn

New laws and the corona pandemic are making health care expensive and those on public insurance are picking up the tab.

Berlin - Millions of people in Germany insured through a public health insurer (Krankenkasse) will be surprised when they check their first payslip of the year: insurance has become more expensive. Thirty-one of the 76 main public insurers have increased their premiums, according to insurance comparison portal Verivox.

People in Germany's public health insurance scheme (PHI) now pay an average 1.3 per cent on top of their monthly premiums, up from 1.1 per cent in 2020, according to the health ministry. In Germany, public health insurance companies are allowed to charge an extra fee (Zusatzbeitrag), which they set themselves within legal limits, to cover extra services or fill holes in their budget not covered by statutory premiums. The extra fee is paid equally by employees and their employer.

Insurance companies place the blame for this year's increase on health minister Jens Spahn (CDU), who used a health care improvement law passed last year to tap insurance company reserves that were intended to keep the extra payments low. Spahn is using the money to subsidise other insurers with lower reserves and keep payroll deductions for social services such as unemployment and health insurance to less than 40 per cent - allegedly at least until September's election.

"To keep the additional contribution rates in the PHI scheme as stable as possible at this year's average of 1.3 per cent, the burden had to be shared," a health ministry spokesperson said. 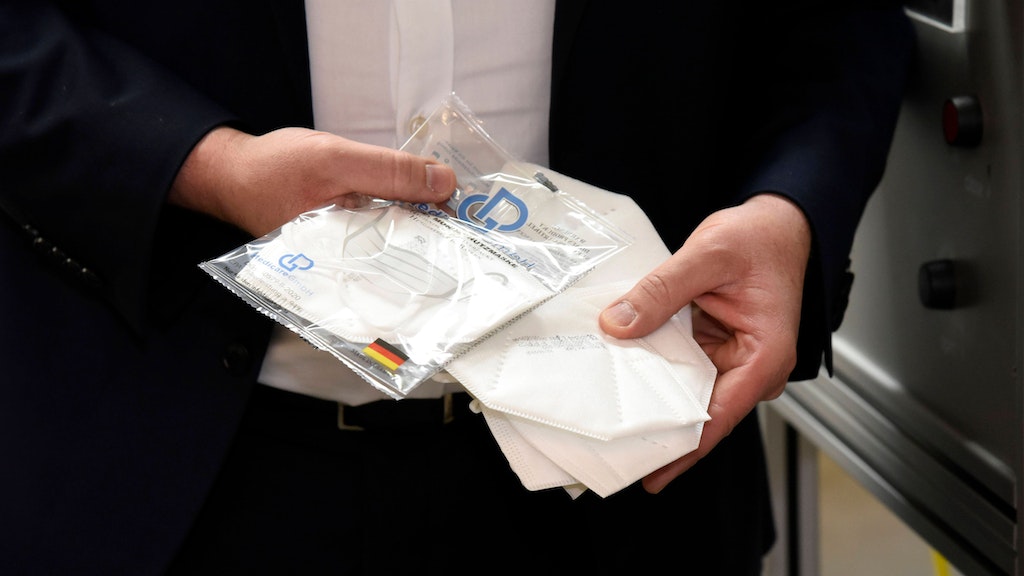 FFP2 masksWho can get free medical masks in Berlin?

Since public health insurers had reserves of €17.8 billion at the end of September, it is "not appropriate" to place an even greater burden on the federal budget or the insured to stabilise the Krankenkassen, the spokesperson said. But insurers argue that since the money is ultimately being used to improve the country's health care system, tax money should be used to spread the costs fairly rather than relying solely on those with public health insurance.

The public insurers must plug a €16 billion hole left in part by the battle against the coronavirus. Some €8 billion will be pulled via the law from the individual reserves of insurers and poured into a general health insurance slush fund to help offset the shortfall. The federal government will pony up an additional €5 billion.

Opposition parties in the Bundestag, as well as the GKV and AOK associations of insurers are critical of this approach. Members of the two associations will contribute €4.2 billion of the €8 billion injection.

The associations accuse Spahn of merely trying to delay an inevitable steep increase in the additional fees to after September's federal elections - the AOK expects the average fee to jump to 2.5 per cent in 2022, or more than double, after corona added €3.4 billion in costs to an already unprofitable system.


It is essential to abolish private health insurance.

For the year 2022, the GKV association expects a shortfall among public insurers of more than €17 billion.

The GKV says corona isn't to blame but rather Spahn's health care improvement act, which created extra costs of more than €32 billion from 2019 to 2022.

"What we mostly need are binding and permanent federal subsidies for the societal tasks the GKV is increasingly assuming," GKV chairperson Doris Pfeiffer said. Pfeiffer says it's unfair that the €16 billion deficit is being filled by the insured by taking €3 billion through increases and €8 billion from the reserves of insurers.

"The costs of fighting the pandemic shouldn't be passed on to public health insurance. Since it's society's job, it should be financed from tax revenues," Die Linke's Achim Kessler said. His party also wants the government to rescind laws that have led to little improvement, like one (Terminservice- und Versorgungsgesetz) that offers doctors a premium for treating patients referred via appointment service centres.

A law governing an infrastructure fund for hospitals is another because public insurers have to co-finance investments in hospitals to the tune of €500 million. Private insurance patients also benefit from the improvements but their insurance companies don't participate in the financing.

"To stabilise the entire health care system, it is essential to abolish private health insurance and introduce a solidarity-based health and long-term care insurance system in which all people living in Germany become members," Kessler said.

The business-friendly FDP says Spahn is intruding on the financial autonomy of public insurers.

"Transfering €8 billion from the assets of the individual health insurance funds, as provided for in the (health care improvement law), represents a massive encroachment," said Christine Aschenberg-Dugnus, health policy spokesperson for the FDP in the Bundestag. 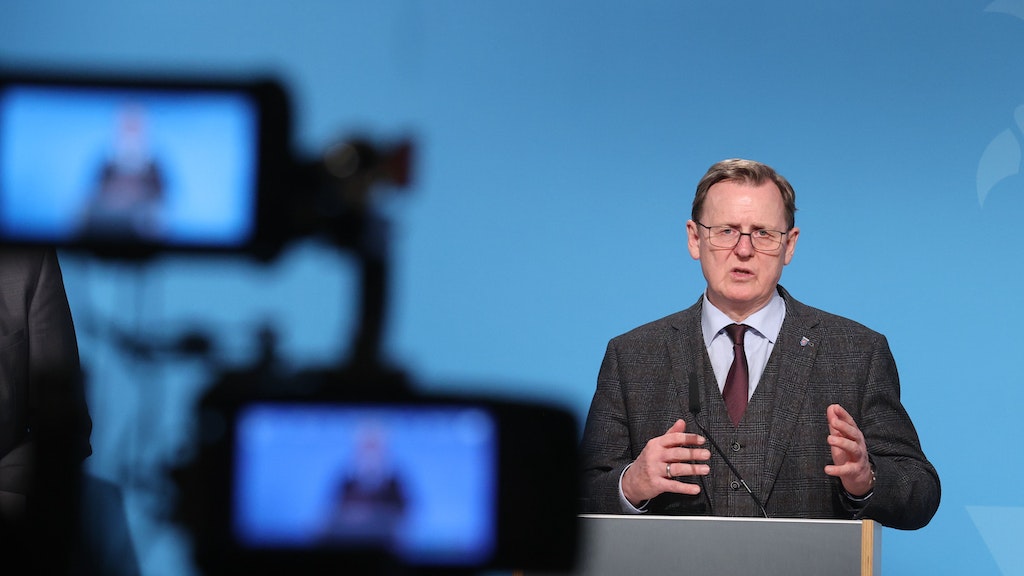 The move penalised insurers who were shrude enough to build reserves, she said, though it's true that the pandemic has pushed up health care costs.

However, dealing with it is a task for society," Aschenberg-Dugnus said, echoing the sentiment that the government, not the insured, should pick up the tab.

"In the medium and long term, we the FDP parliamentarieans are committed to ensuring that health care spending grows slower once the pandemic is over."