Berlin - For the past week, German media wanted you to believe that the most important thing coming out of this country's allied conservative parties, the CDU and CSU, was an attempt by Markus Söder, the leader of the state of Bavaria, to become these parties' chancellor candidate in September's federal election.

But that wasn't the most important thing you needed to know about the CDU/CSU over the past week. The headline that never was, because of the needlessly breathless Söder reporting, was that fellow CDU/CSU politicians didn't just stand to make hundreds of thousands by finagling government contracts for mask companies that they either own or are friendly with. No, they were looking at millions.

But back to the power grab: Söder attempted to usurp the candidate position from Armin Laschet, head of the state of North Rhine-Westphalia, who had already been promised the position by CDU brass. Söder said he should replace Laschet as the candidate because he was ahead in the polls.

Oh, sorry, I fogot to mention that recent research by public broadcasters NDR and WDR as well as the Süddeutsche Zeitung showed that Georg Nüsslein and Alfred Sauter, both members of the CSU, stood to pocket €11.5m in commissions by using their government connections to arrange mask deals. Both are now being investigated for criminal charges in connection with the deals.

But anyway, this morning CDU executives said they still wanted Laschet as the candidate in September after Laschet and Söder were unable to reach an agreement after meeting over the weekend. Söder even flew in a private jet to Berlin for the meeting.

Oh, another thing I forgot to mention about the whole mask thing - Nüsslein was once justice minister for Bavaria and a regional court recently seized €1.2m of his assets as part of the criminal corruption investigation into the mask deals.

But so on the chancellor thing, or the "c-question", as German media call it: Söder at noon Tuesday said he would acquiesce to the CDU executives and cede the chancellor candidacy to Laschet. C-question answered!

There, you're all caught up on CDU/CSU news! 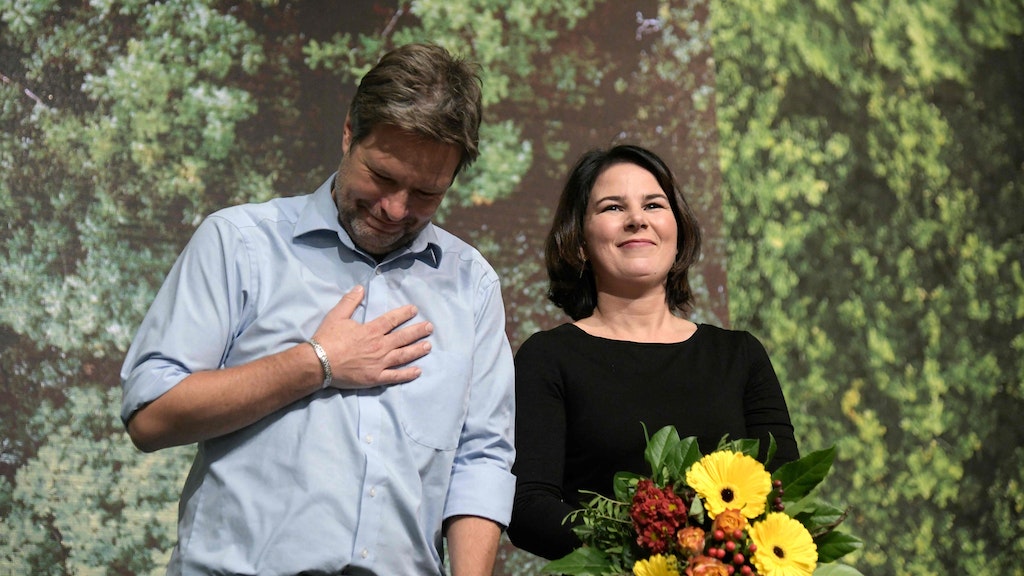