The district accuses an "unknown person" of inflicting costly environmental damage on a popular toboggan run. The muddy slope was possibly attacked with salt.

Berlin - District authorities in Lichtenberg are taking action after the toboggan run in Parkaue park was suddenly cleared of snow last week. "We will file charges against an unknown person," Martin Schaefer, Lichtenberg district councillor for public order and environment, told Berliner Zeitung on Monday. Authorities suspect an environmental offense has been committed.

Sledgers arrived at the park last Wednesday expecting to enjoy the snow, only to find it had disappeared from a large part of the popular toboggan run, in contrast to the rest of the park. All that was left was mud, with sledding only possible on the narrow edges of the slope still covered in snow. The lawn below also likely suffered damage, and will probably have to be replaced.

It remains unclear why the snow suddenly disappeared from the slope, but plenty of theories are making the rounds on social media.

Did someone dump salty lye or some other chemical substance on the slope? Some speculate that the snow simply thawed away, but that seems unlikely, as Berlin was still facing temperatures of minus 10 degrees last week. Speculation is rife that the popular slope could have been attacked - perhaps by someone who wanted a bit of peace and quiet from the children who had been sledding there for days.

Councillor Schaefer believes someone spread salt on the slope "on a massive scale". About 400 square metres are affected. The CDU politician, who himself enjoys sledding there with his three children, says: "I hope that the ground won't suffer any long-term damage."

If the snow around the affected area thaws in the next few days, as is predicted by weather forecasts, the Environmental and Nature Conservation Office will take samples and analyse them, Schaefer announced. If the soil is severely affected, the Lichtenberg district office would face a five figure sum in costs. "But we are not assuming the worst at the moment," says Schaefer. Nevertheless, his suspicion is that someone has committed an act of gross negligence, whether they dumped salt or some other substance on the slope to melt the snow.

Last week, the councillor rejected suggestions that the district administration - the Bezirksamt - itself could have had something to do with the incident, after it also came under suspicion. "As a principle, we would not use salt or similar substances on lawns in parks," he said, adding, "That would be counterproductive, because we would destroy the turf." 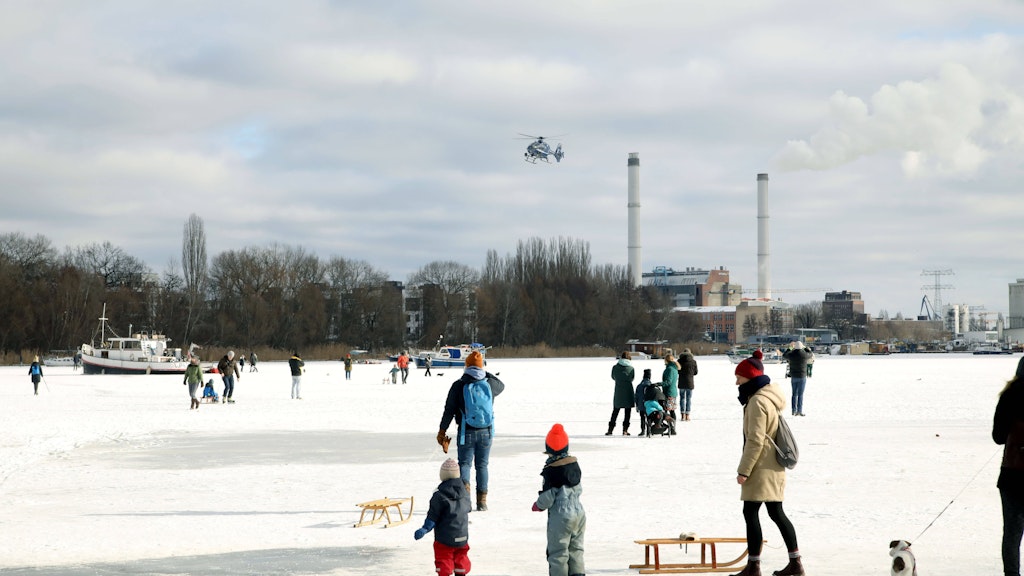 Conservation group: case must be cleared up

Schaefer suspects the culprit behind the act was a local resident who felt disturbed by the crowds at the slope, or someone who was annoyed that so many people were so close together in the pandemic. "Perhaps someone took the law into their own hands," he speculates.

In the meantime, the nature conservation organisation NABU has also got involved. Species protection officer Ansgar Poloczek told Berliner Zeitung: "The case must be cleared up." NABU wants to assess the situation itself and speak to the relevant authorities - in this case, the district office.

Poloczek added: "If road salt was used, the ecological damage could be immense." Road salt is prohibited for private use, he said: "You can buy it anywhere, but you can't use it privately." Grass usually grows back quickly, but it depends on how damaged the affected soil is, he said. 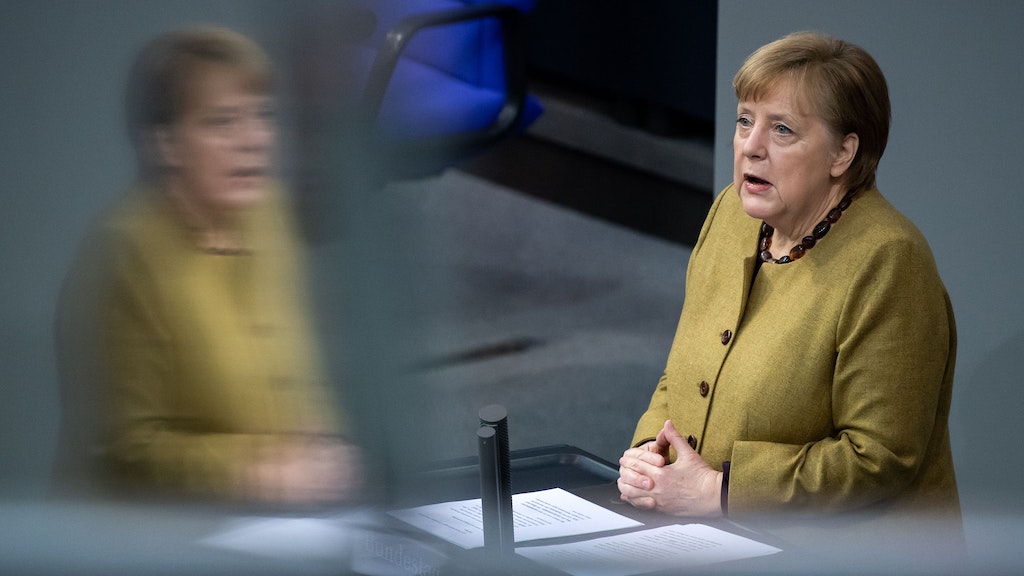