Will the lockdown be extended to 31 January?

Sources say federal and state leaders have agreed to extend the current Germany-wide restrictions till the end of the month.

Berlin - Federal and state governments agreed on Monday morning to extend the current nationawide "hard" lockdown until 31 January. Negotiators told Reuters news agency that "all but two Länder are in favour of the end of January."

The final decision will be made during Tuesday's meeting between Chancellor Angela Merkel (CDU) and the 16 state premiers.

Over the weekend German politicians of all stripes said that they saw no basis for major relaxations of the current corona restrictions. A spokeswoman told public broadcaster rbb she did not want to comment on the position of the Berlin state government. 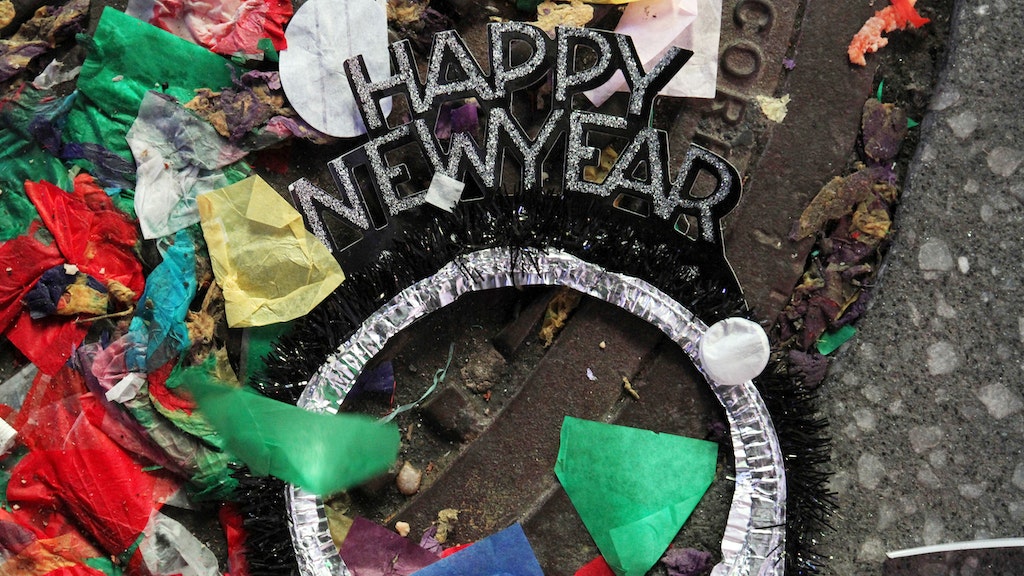 Ze Newsletter2021: What to expect in Berlin and Germany

The lockdown came into force in mid-December and has most of the retail sector as well as culture and leisure facilities closed. In-person schooling is also prohibited until 10 January in most states and until 17 January in Berlin. As several media outlets reported on Sunday, the 16 states premiers are said to have already agreed in principle during a Saturday phone conference.

According the media coverage, the state leaders of Bavaria, Saxony and Thuringia - all states displaying high rates of infection - had already called for an extension of the lockdown through the end of the month.

Whether and when schools and daycare will reopen remains a thorny issue over which the state premiers disagree. The matter could be left up to the individual states.

Meanwhile, in Berlin, the occupancy rate of intensive care units treating Covid-19 patients continues to increase. The state government reported that there were 446 Covid-19 patients in ICUs on Saturday, 16 more than the day before.

Within two months, that figure has doubled and reached the highest level since the outbreak of the pandemic. Almost 35 per cent of intensive care beds in the city-state are occupied by corona patients.

The international press seem obsessed with Merkel's allegedly popular nickname - but it's not as flattering as it might seem.