Corona in schools : Lüften is the answer to keeping schools corona-free

Berlin - It’s as if the German partner in every bi-national couple is now collectively saying: I told you so.

The great German tradition of Lüften – or throwing open a window to air out a room – is now a cornerstone of the plan for keeping classrooms and students free from Covid-19 infection. The framework plan requires that "every day, at least once in every school lesson or daycare lesson, as well as during every break, [rooms] must be completely ventilated through fully open windows and air exchanged (e.g. with an open door) for several minutes."

The idea is to keep rooms free from the tiny, moist droplets known as aerosols that are suspected of transmitting the virus.

Berlin’s plan for schools is really just codifying tradition, though Martin Kriegel, a professor at the Technical University of Berlin (TU), says most Germans aren’t doing it right. Kriegel has two kids in Berlin schools and would prefer 30 minutes of lessons followed by 15 minutes of Lüften – throwing open the doors and windows of an empty classroom.

"Aerosols spread everywhere in a closed room within two or three minutes," he told Berliner Zeitung. A single infected person in a classroom is enough to infect everyone in it – with a mask or without, and with distancing or without.

Probably not right away: Science does not yet know how many aerosols contaminated with the coronavirus one has to inhale to become infected.

Kriegel’s main concern is that the plan doesn’t specify the length of ventilation.

"Most people have no idea how long it will take until all the air in the room has really been replaced," he says. "They think it's completely ventilated as soon as it gets cold or the air smells fresh. But that's not true."

The only place the framework plan places times on Lüften is during music lessons, where singing and wind instruments can potentially produce particularly high aerosols. Choir rehearsals, for example, require distance of two metres between singers. Rehearsal rooms must also be "sufficiently ventilated" every 30 minutes.

Opening a window for five minutes is not enough

After the end of a 60-minute rehearsal, the room must be cross-ventilated for 30 minutes and left empty for two hours before another rehearsal can begin after yet another 30-minute cross-ventilation.

In regular classrooms, opening one window for five minutes – the usual pre-corona Lüften duration – is not enough, Kriegel says. Because there is no simple way to measure aerosols in a room, he recommends the use of CO2 measuring devices.

He suggests a traffic light system where green means the air is fine, yellow represents a stuffy classroom and red is a sign to open every window immediately.

The Bernd Ryke primary school in Haselhorst already utilises the traffic light system after a parent initiative led to the installation of CO2 metres in 22 classrooms last school year.

"Originally, our goal was less noise in the classroom," the deputy headmaster says. "We knew that a high CO2 level leads to a lack of concentration in the children."

The school paid the €100 per unit out of its own budget – now a lucky investment. A green light theoretically means not only low CO2 levels, but also low aerosol saturation, according to Krigel’s research. 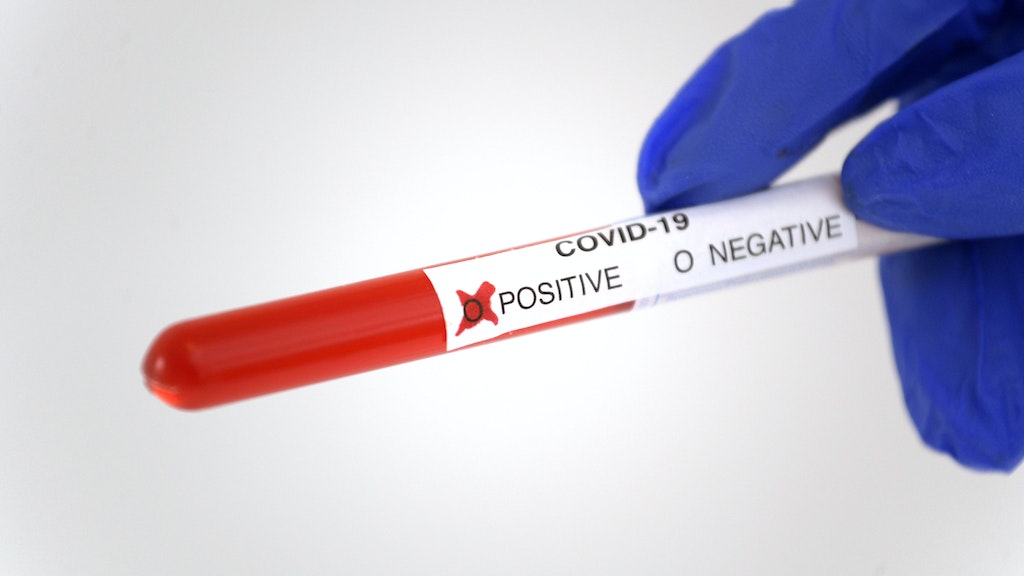 Ryke primary’s anecdotal experience should be a warning to Berlin’s education ministry: "Even if we leave the windows on tilt all the time, the traffic light still remains red," the deputy headmaster says. "The only thing that really helps is to open all the windows and the door and let the air flow for at least five minutes.”

Once the windows are closed, the traffic light turns red again after a short time.

The traffic lights have led children to embrace the new Lüften concept. In autumn and winter, the ventilation also chills the rooms "but then they just put their jackets on for a moment. It gets warm again quickly," he says.

The concept also showed the weakness of new, modular classroom construction that is being used to offset Berlin’s lack of classroom capacity throughout the city. The modular classroom’s ventilation system doesn’t reduce CO2 at all and windows can only be opened with a key – for security reasons.

Although Berlin’s education officials are aware of the benefits of CO2 detectors – Kriegel demonstrated the devices to authorities during the summer holidays – splashing out on several devices at a cost of up to €80 for each of Berlin’s 600 schools is prohibitively expensive. Education Minister Sandra Scheeres says devices may be possible for individual rooms with tricky ventilation.

The situation may be different for private schools.

Andreas Wegener, Managing Director of the Kant Foundation and spokesman for the Association of Independent Schools, was unaware Tuesday of any concrete plans at private schools to aquire CO2 monitoring devices.

"Some of them will certainly start doing so now," Wegener told Berliner Zeitung.