On Wednesday, Kreuzberg politicians vote on whether to rename street signs in honour of the Black feminist poet. 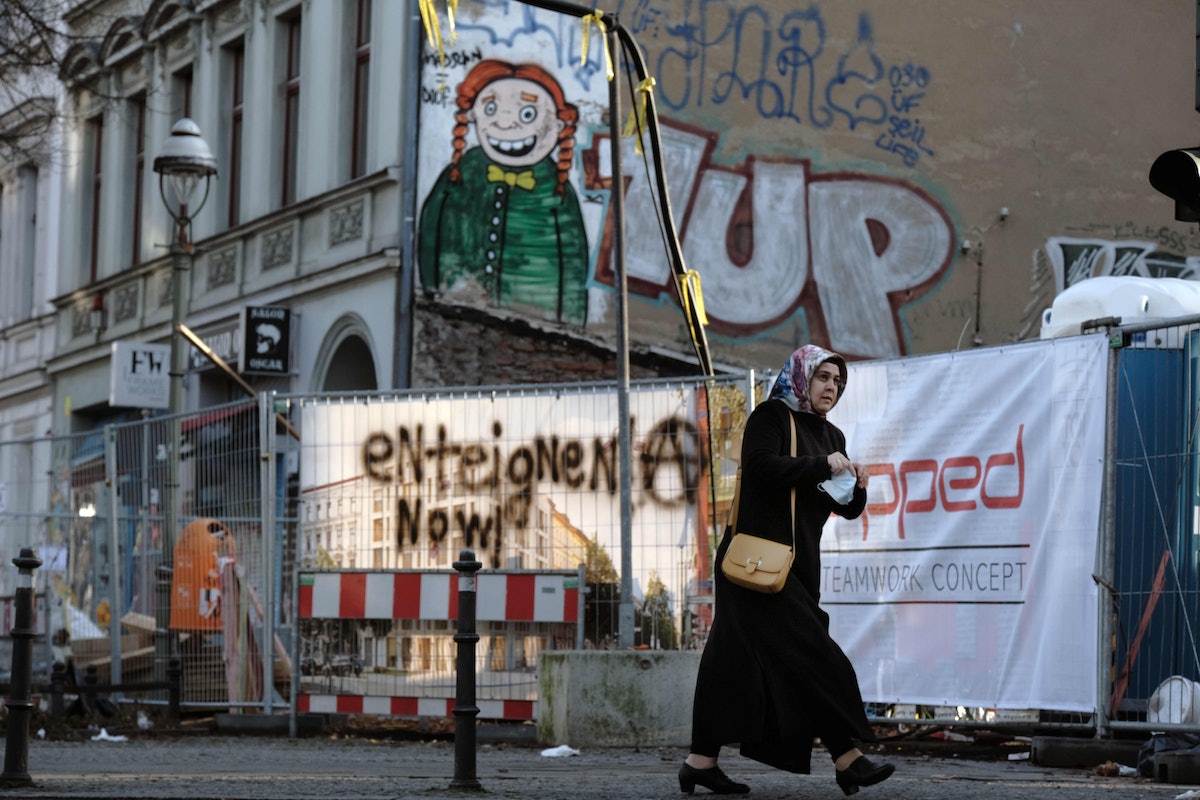 The corner of Reichenberger and Manteuffelstraße, Kreuzberg.

Berlin-  The American poet and erstwhile Berlin resident Audre Lorde, who passed away in 1992, would describe herself as "Black, feminist, lesbian, poet, fighter, mother". All characteristics that are underrepresented in the street names of Berlin. The district of Friedrichshain-Kreuzberg wants to introduce more diversity into the cityscape with Audre-Lorde-Straße.

The district assembly (BVV) votes Wednesday evening on whether to rename the northern stretch of Manteuffelstraße. Lorde once lived in Kreuzberg. She taught as a guest professor at the Free University and was committed to the cause of Afro-German women. It's highly likely that Kreuzberg's coalition of Greens, SPD and Die Linke will vote in favour of the renaming.

Audre Lourde in the 1980s.Hanser Verlag

The Friedrichshain-Kreuzberg BVV decided in 2005 that all new streets names would honour women and already decided on Audre Lorde in February 2019. It was only unclear which Kreuzberg street would be chosen.

Local residents were given a chance to vote in a postal survey and voice their opinions in an online event on 4 May. The northern part of Manteuffelstraße (from Skalitzer Straße to Köpenicker Straße) received 26 per cent of the 466 votes, while 16 per cent would have preferred the northern stretch of Wrangelstraße, 15 per cent a section of Adalbertstraße and 29 per cent Admiralstraße.

The BVV's Queer Committee's draft resolution for Wednesday proposes renaming Manteuffelstraße, named after Otto Theodor von Manteuffel (1805-1882), who as Prussian prime minister opposed the democracy movement of his time. The southern section of the street up to Paul-Lincke-Ufer will remain named after him.