Meet the Berlin startup on a mission to help stray cats

There are 400 million stray cats worldwide, including 2 million in Germany. A Berlin initiative wants to give them food and vital care through pet food sales. 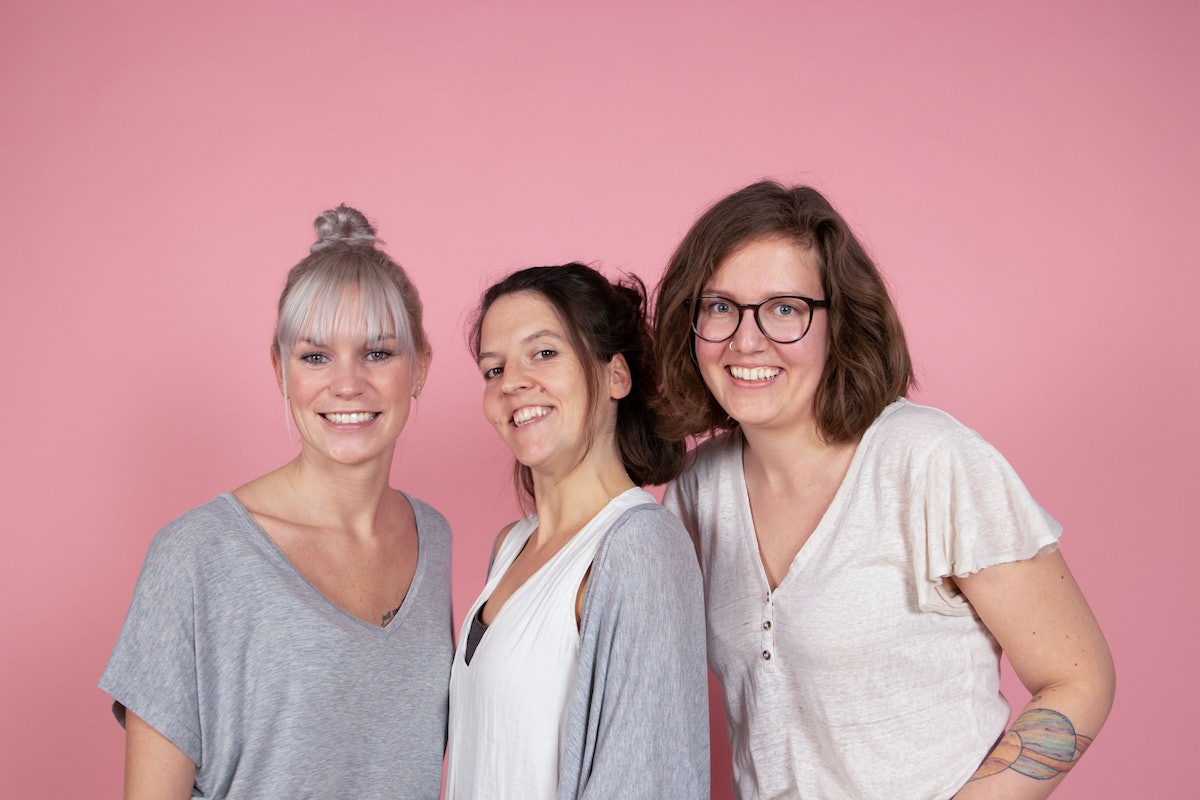 Berlin-Madeline Metzsch came up with the idea to help street cats by selling cat food in November 2019. While on holiday in the Seychelles, she noticed a pregnant cat living on the street near the guest house where she was staying. Metzsch was concerned about the stray and wanted to help her. She spoke to the guesthouse manager, who actually wanted to get rid of the cat, but assured her that he would keep an eye on the animal. Today, Metzsch is still in contact with the manager - the cat is doing well, she says, and her kittens were born healthy.

"That experience triggered a lot in me," the Berlin native says. She knew that there are more than 400 million street cats worldwide - about two million in Germany alone - and that these not only lack solid food sources, but they also continue to reproduce uncontrollably. According to the World Society for the Protection of Animals, many stray cats are victims of traffic accidents or cruelty. On top of that, they are often extremely weak and susceptible to disease.

By contrast, there are 14.7 million domestic cats in Germany. "I thought to myself: couldn't we donate some of the cat food we buy to street cats?" says Metzsch. An idea turned into reality: in 2020, Metzsch and her co-founders Saskia te Kaat and Stefanie Zillessen launched the startup Strayz - in the middle of the pandemic.

The three Berliners met five years ago while working at a food startup. Strayz is their new joint venture, and they have already developed three organic wet food varieties together with a small manufacturer in Bavaria. "It was important to us that we offer organic food that's tailored to cats," says Metzsch. "Because if you look at the market, you have to say there's a lot of rubbish out there." In some cases, she says, food contains very little meat but lots of grain, a cheap filler. Sugar is also often present in cat food, as an attractant.

To produce the food, the three founders launched a crowdfunding campaign. A few days ago, they reported they had already reached their initial goal of €20,000, and are now setting their sights on the €50,000 mark. "We're really happy that so many people are supporting us. We can now finally set up our web store and we were also able to green-light production. That means we'll be able to start selling our first products in three months," Metzsch said. They also already have a warehouse in sight, she added - and co-founder Stefanie Zillessen has already obtained a forklift license for it.

For every bag of food sold, 20 cents worth of its contents is donated to a stray. The Berlin trio also sell sweaters, socks, bags, hats and other accessories with cat motifs. "For every product sold, a cat can be neutered, spayed or receive medical care," Metzsch says. They won't be making a profit on these products - their price covers manufacturing costs, and the rest is donated directly to animal welfare organisations. "We're a social startup. We want to grow, of course. But the goal is to help the strays," Metzsch says.

There are 10,000 stray cats in Berlin alone - and Madeline Metzsch fears many pets adopted during corona could be abandoned when restrictions are lifted.imago/VIADATA

Donations pay for rehoming and medical care too

To start, the founders chose two smaller animal welfare organisations to support: Paws on the Greek island of Paros and Street Cats Rescue in Conil de la Frontera on the Costa de la Luz in Spain. The two organisations feed more than 500 stray cats between them every day, and handle the rehoming, spaying and neutering of cats.

"If we started with ten charities right now, they would each get very little," Metzsch says. "We obviously want to grow in the future and support more organisations. In the next 10 years, we want to have made the lives of 100 million stray cats a bit better." They also want to collaborate with a local organisation in Berlin, where there are a good 10,000 street cats.

The initiative has won the trio the Berlin Startup Scholarship, among other accolades. "We're delighted that the idea has been so well received," says Metzsch. For her, Strayz's success represents the fulfilment of a great personal drive. The 32-year-old describes herself as a "crazy cat lady" and owns a cat herself - she would be happy to finally be able to do something to help street cats.

But what is it exactly that fascinates her about the animals? "Cats are nasty little creatures. But they're super interesting," Metzsch says. "They take what they need at any given time. And they don't want to please anyone. Humans could learn a thing or two from cats in that respect." Right now, she's concerned to see how many people are getting a cat during the pandemic.

"When people are able to move around more freely or travel again, I'm afraid the animals will be abandoned or end up in shelters," she says.

"Animals aren't just for entertainment, they're living creatures. They shouldn't end up on the street."