Melinda Stokes’ one-woman Mitte clothing and pattern business has evolved with the times – and now caters to customers around the world.

Berlin - Melinda Stokes was ready for a change.

The Australian designer converted her studio space in Haus Schwarzenberg on Hackescher Markt into a combination studio and retail store 15 years ago, and has been the main salesperson in her clothing store ever since. At the time, her clear lines and subtle colours seemed a perfect fit on the second floor above the comic book shop in Haus Schwarzenberg’s back courtyard.

When customers entered the store, Stokes always seemed to appear from behind a sewing machine or a cloth-laden table with a smile. She considers herself a designer of clothes that look good but also allow people to run for a subway when they need to (and carry lots in often-invisible but spacious pockets, even on dresses).

The orderliness of her small store and workshop then became a welcome refuge when Haus Schwarzenberg’s urban art and sticker-laden staircase gained world fame, an early Instagram hit. Her designs, which she sells under the Stokx moniker, attracted a loyal following.

She relocated in 2019 when a ground-floor storefront on Steinstraße near Rosenthaler Platz became available. Her new space is still half workshop and half store but it’s now in a new building with high ceilings, large windows and concrete walls rather than an ageing factory. Patterns hang from the ceiling and rolls of cloth are piled against a wall. 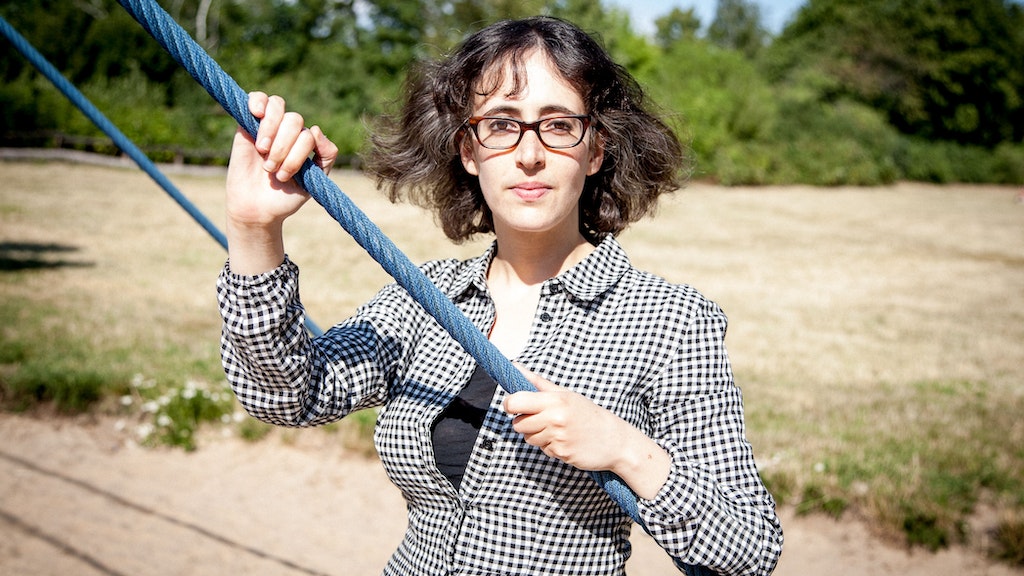 “I’ve been looking to make a change,” Stokes says. “For myself. I mean, being on the mat every Saturday for the last 15 years … it’s just too much.”

And that change was a decision to not only sell clothes, but also the patterns behind them to let her customers make their own creations. Stokx Patterns celebrated its first anniversary the first week of June and Stokes was preparing to get on a celebratory Zoom meeting with customers around the world as she was interviewed.

Selling patterns seems almost antithetical for a clothing retailer, but for Stokes it’s just the next step in a business that she started 30 years ago, sewing and selling her products at markets. Making the change wasn’t easy – she had to find someone to code a website to sell the patterns online and she had to develop a special technology to allow the patterns to be printed on a variety of paper sizes around the world: A3, A4 or even US letter, to name a few. She’s even applied for a patent.

The seed for the idea was planted nearly a decade ago while interacting with one of her regular customers.

“A good friend of mine, someone I’ve known for over 20 years, is a plus size lady. She was after me to make something for her and when I did make something for her, she sort of didn’t want blue, she wanted green,” Stokes says. “She’d started to learn how to sew. I said, well, you know what? How about you make it yourself?”

And her friend did. Other friends of Stokes’ have borrowed patterns over the years, giving her vital experience in helping other people use her patterns. She wanted to digitise them anyway to create a record of her decades of work. 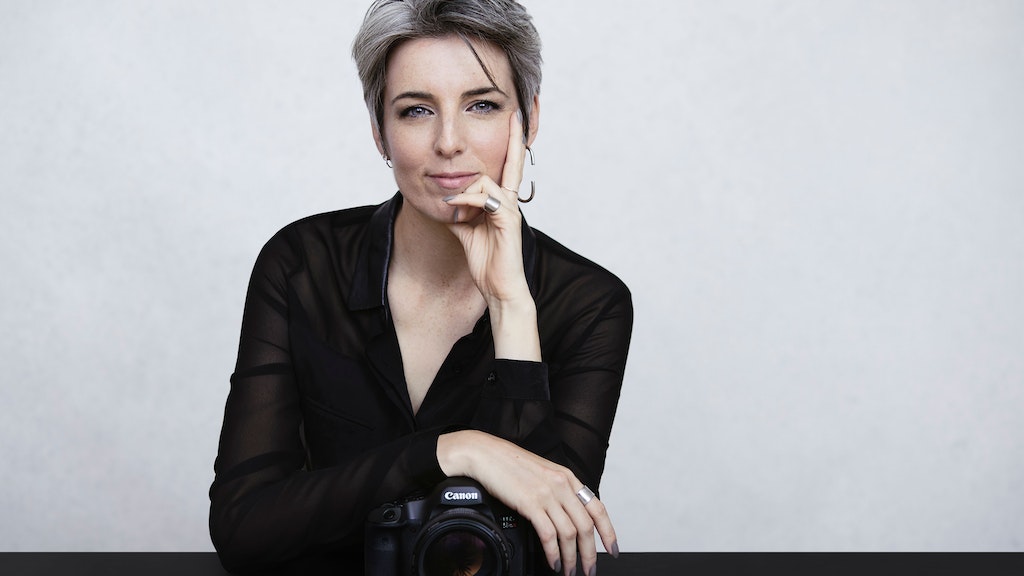 But she doesn’t just sell patterns online, customers can also buy the right cloth, another aspect of her vision.

After a tough corona year – “For the first time in over 20 years – no it’s over 25 years – as a self-employed person, I haven’t been able to support myself” – Stokx Patterns has also allowed her to tap into and interact with the global sewing community.

And even for lone wolves like Stokes, being part of a community can be rewarding.

“I can’t really say that I was ever really in the fashion community before,” she says. “I’m not young enough to be a young designer. I’m not groovy enough to be a groovy designer. And I’ve always been interested in something that I call clothing as design, but everyone thinks that’s making hiking gear for some reason.”