Angela Merkel admits mistakes were made

The chancellor is pleased about sinking infection rates but won't rule out "further unpleasant developments".

Berlin - German chancellor Angela Merkel (CDU) has admitted mistakes in the fight against the corona pandemic while defending the lockdown extension decided Wednesday.

Speaking before the lower house of parliament, the Bundestag, Merkel said Thursday that the first wave last spring had less impact on Germany than many other countries. "Back then we weren't careful enough and not fast enough."

"Public life was not shut down again early and consistently enough."

On Wednesday, the chancellor and the state premiers decided to extend the lockdown through 7 March, though hairdressers will be allowed to reopen as early as 1 March if they comply with strict hygiene rules.

Schools and daycare centres can also reopen but the details are being left to individual states to decide. Berlin is set to open up schools and Kitas February 22.

Merkel made clear that she would have preferred a stricter regimen for schools and daycare but acknowledged the strain of weeks of closure on parents: "I would have liked us to decide this based on the incidence rate as well, but I accept that the Länder have sovreignty on educational matters."

Berlin's mayor Michael Müller (SPD) also showed remorse and said stricter measures should have been adopted in the autumn.

Speaking before Berlin's state parliament, he said: "It was a mistake in retrospect. We should have stayed on our stricter path in October and November. Then we would have had lower incidence rates in December," said Müller, who chairs the Ministerkonferenz, the periodic meetings of state premiers in which corona measures are discussed.

"We've learned our lessons," Müller said. "As painful and as difficult as this path is, we're now at the point where we must not lose our nerve, so that we can still get through March," he said, adding that the worst thing would be to break from the current trajectory two or three weeks too early and then start over again in five or six weeks.

"We meet with representatives of the business community, who tell us: 'Please don't do that. The situation we're in is terrible. But it would be even more terrible if you stopped now.'" Müller warned against an "endless loop of closing, opening, closing, opening."

The opposition was quick to criticise the lockdown extension. FDP Bundestag leader Christian Lindner said that even after a year of pandemic, the government had little more to offer than "stay home".

"That's unimaginative at best. But surely, Ms. Merkel, it is not without alternative," Lindner said, adding that the FDP didn't see why existing technologies weren't being better used, for example performing rapid tests on a large scale or improving Germany's corona warning app. 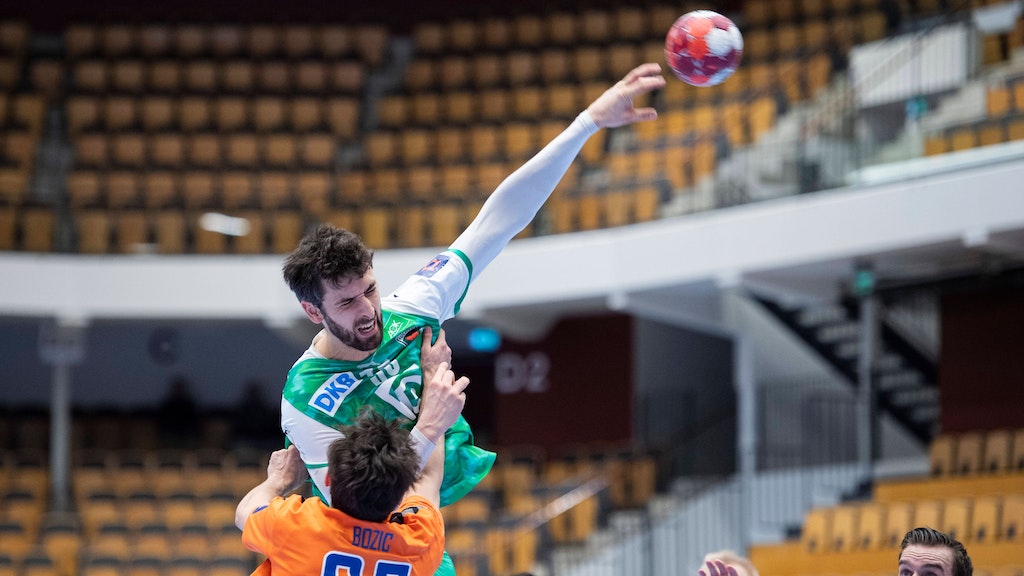 Facing massive criticism for the sluggish payment of promised corona aid, Merkel defended finance minister Olaf Scholz (SPD) and economics minister Peter Altmaier (CDU): "I know how many people are waiting for the money," she said. "I know how the retail sector is suffering and others too." However, the "eagerly awaited" applications for Überbrückungshilfe III ("Bridging Aid III") could now be submitted, she said.

Mützenich echoed Merkel's caution about opening up the economy: "The successes are visible, but fragile. The return to a less restricted everyday life must gradually emerge on the basis of dynamic and comprehensible criteria."