"Mini-jobbers" hurting in the pandemic

Berlin - Critics call "mini-jobs" - in which workers can earn up to €450 per month with no tax or insurance deductions (and no automatic health insurance) - a poverty trap. Advocates see them as a stepping stone to the primary labour market.

Sometimes they're referred to as €450 jobs, but this is misleading as most mini-jobbers earn far less. Only a third were paid an average of €400 to €450 last year. For about half, it was €300 or less.

The figures were released by the federal government, following a parliamentary enquiry by Die Linke social policy spokesperson Sabine Zimmermann, and have been shared with the Berliner Zeitung.

"Calling them €450 jobs is a sham because most of them pay nothing close to €450," says Zimmermann.

The mini-job model has been frequently criticised. The category was established as part of the "Hartz" welfare reforms of 2003. Unemployment was high in Germany at the time and mini-jobs were intended to create an incentive to simplify entering the job market - even if only for a few hours a week. In return, mini-jobbers pay no taxes or social security contributions, and they can be exempted from paying into the state pension scheme. As the new data shows, only one in five of the 6.1m mini-jobbers were paying pension contributions at the end of 2020. To provide better social protection, Die Linke are calling for compulsory social insurance for all workers. 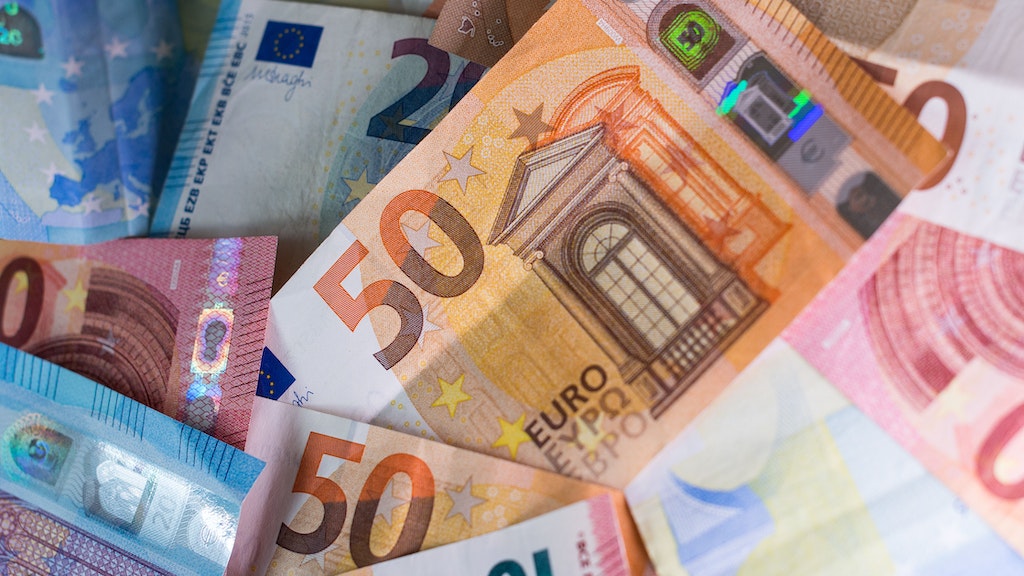 Experts point to other problems. "Whether mini-jobbers pay into the pension insurance or not is almost negligible," says Markus Grabka of the German Institute for Economic Research (DIW). Since the statutory pension is based on the equivalence principle, i.e. its level depends on the contributions made over the span of a person's working life, a €450 job does not result in any substantial pension entitlement. The sociologist laments the lack of job security. For example, mini-jobbers often receive no sick pay nor paid holidays. And in an economic downturn, their jobs get axed first.

Mini-jobbers losing out in the pandemic

According to a DIW study, mini-jobbers are the workers doing the worst during the pandemic. The study found that in June 2020 there were 850,000 fewer of them working than a year earlier, a 12 per cent decline. Regular employment, however, fell by only 0.2 per cent. The Federal Employment Agency (BA) also looked at the issue and found that between March and November 2020, the number of mini-jobs fell by 508,000 over the same period in 2019. For half of these people, the mini-jobs were their only employment, for the other 50 per cent, they were side jobs.

The fact that the number of regular positions subject to social security contributions remained relatively stable in Germany during the corona crisis is thanks to the short-time working allowance. But mini-jobbers can't benefit from the programme, just as they are not entitled to any unemployment benefits. If they lose their job, all that remains is basic Hartz IV welfare. Mini-jobs were supposed to prevent exactly that and were designed as a stepping stone to the primary labour market. However, various studies suggest this goal was never met. Is the mini-job a bust as a labour market instrument? 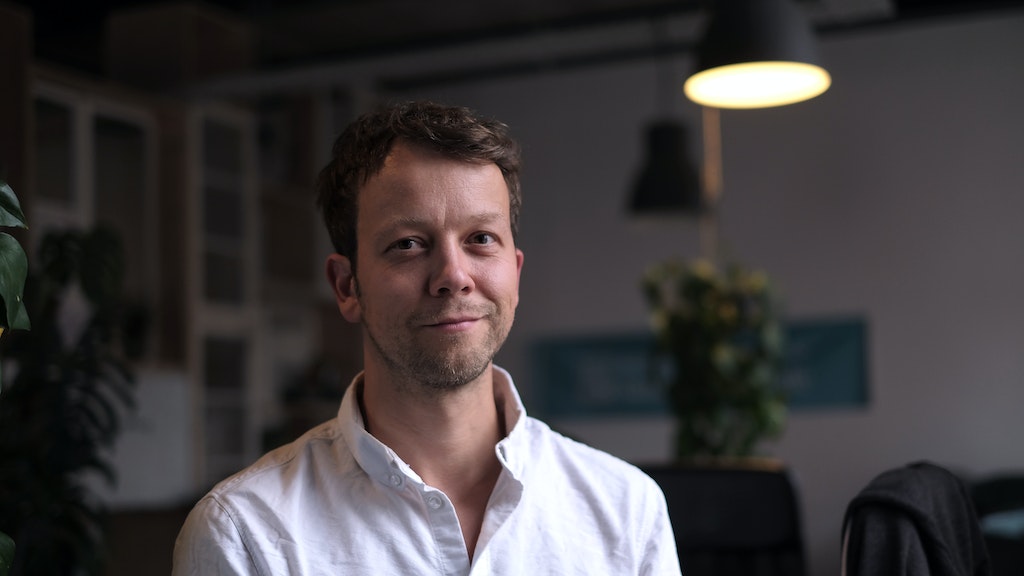 "I don't see mini-jobs playing a bridging or entry-level function," says Holger Schäfer, labour market expert at the employer-affiliated German Economic Institute (IW) in Cologne. Nevertheless, the economist considers much of the criticism of mini-jobs overblown. Schäfer says, "it does not make sense to start the entire machinery of social insurance for every employment relationship, no matter how small." Any benefits claims resulting from a mini-job are minimal and would then have to be topped up anyway, he argues. For Schäfer, the low number of mini-jobbers who pay into pension insurance is an indication that compulsory social insurance is not wanted by employees either.

Labour market experts disagree on how to proceed with mini-jobs. Grabka at DIW favours lowering the earnings limit to €300, which would incentivise the conversion of mini-jobs into regular part-time or full-time positions. However, Holger Schäfer of IW says the €450 limit should rise in step with wage and price developments.

Politicians are equally split. The centre-left SPD wants to limit the spread of mini-jobs, while segments of the centre-right CDU/CSU and the pro-business FDP say earnings should be "adjusted dynamically" based on economic and employment conditions.

With unemployment on the rise, the issue of mini-jobs and flexible employment could soon gain greater importance. The latest jobs figures give cause for concern. Although the labour market remained stable in April thanks to short-time work benefits - 2.771m people were without a job - the ranks of the long-term unemployed swelled to over 1m, 42 per cent more than a year ago. Labour market researchers say that the longer unemployment lasts, the more difficult it is for people to get back to regular work - and so labour market instruments could play an important role.