Far fewer worshippers will be attending mosque during the month of fasting this year - which could spell a shortfall in donations.

Berlin - Corona restrictions during Ramadan could spell financial ruin for Berlin mosques, according to the State Association of Muslims. "During Ramadan, mosques normally collect 60 to 70 per cent of their annual budget. If that goes away, it puts a mosque in great financial distress," said Mohamad Hajjaj, chairman of the Berlin regional association in the Central Council of Muslims in Germany.

Mosques in Berlin are financed primarily by donations. Muslims usually give to their mosque during Ramadan, Hajjaj said. "But if they don't go to mosque, they'll have to use other means of payment, if they do at all," Hajjaj said. Overall, the result will probably be less income.

"Last year, the shortfalls could still be compensated by, among other things, corona aid from the state of Berlin. We are very grateful for that. But this year, not much has really happened yet," says Hajjaj. 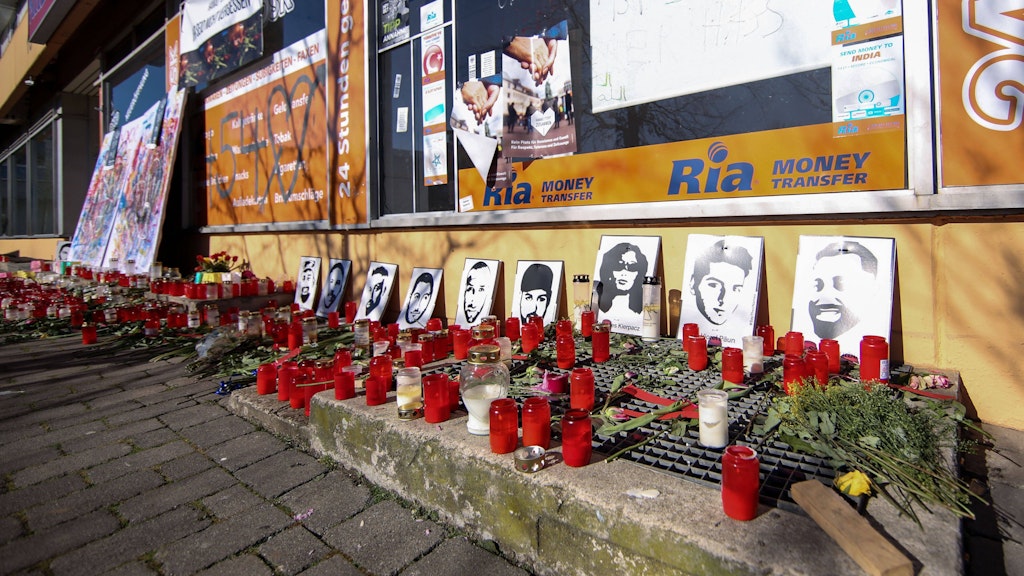 Hanau one year on What can Berlin do against anti-Muslim racism?

More than just places of worship

Fasting prayers are also being kept on the back burner this year, he said. "As a rule, only less than 50 people are allowed to be present in congregations. Each visitor has six square metres to themselves. It's about keeping distance and sticking to hygiene rules," says Hajjaj.

The mosques are not just places of worship, but also important hubs of social life. Especially for people living alone or people staying in cramped refugee accommodation, they are important meeting places. "The social contact is missing now," says Hajjaj.

He says Berlin is home to about 80 mosque communities. While no official statistics on Muslims in the city exist, an estimated 400,000 live here.