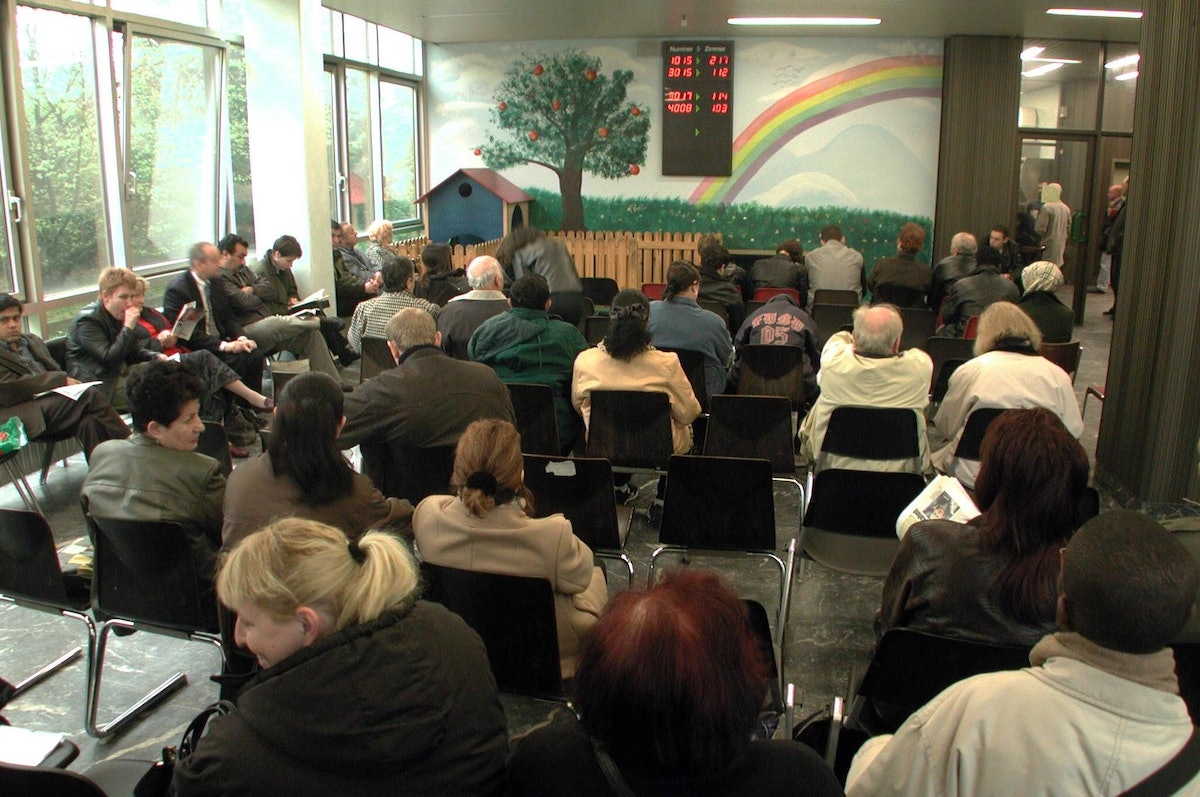 Very little gets accomplished but a lot gets said: Elternabend Photo: Imago

Berlin-One of the things that surprised me most about Germany is the love of discussion. Hours upon hours of discussion without ever reaching a conclusion or making a point. Think Elternabend at a German school or a meeting of a homeowner’s association in Berlin. Very little gets accomplished but a lot gets said.

Whenever anyone at one of those meetings says, “I would just like to add...,” I always think, “Please don’t, I’d like to get home by midnight.”

I had assumed that a country that prides itself on its efficiency and has an inordinate love for rules would have little to say: It’s all been clarified in advance and codified by law. I was wrong.

Another thing that surprised me was the capriciousness of bureaucrats. Again, for a country that loves to follow the rules, bending them seems to be something of a national sport. When I moved to Berlin from Frankfurt am Main, I forgot to de-register. A year later I was there on a business trip and stopped in to de-register and pay what I assumed would be a steep fine.

“Ach,” the woman in the Bürgeramt said. “I'd have to fill out another form for that but it’s almost lunch time. You win today.” Who has time for rules when there’s a Käsebrötchen waiting?

After I married a German woman, I discovered that sometimes both of these things collide.

We moved after the birth of our second child and had to register our new address. This was before Berlin started handing out appointments or – gasp – allowing people to register their new addresses online. We had to go to Bürgeramt Rathaus Mitte and we were immediately confronted with a sweaty waiting room full of angry, impatient people. We walked up to the information desk.

“We need to register our new address,” my wife said, rocking a baby in a Baby Björn on her chest. “How do we do that?”

The woman behind the counter seemed to delight at the question. I thought it was because she was going to turn us down but now I know it was because it was an opportunity for discussion.

“Normally I’d give you a number and you would go upstairs and wait but there’s no point. They won’t get to you today.” My words sound much nicer than hers – she made it sound like we had just asked a pilot if we could fly the plane ourselves.

“My husband took the afternoon off and we’ve got the baby asleep so maybe we can just get a number and see what happens,” my wife said staying calm.

“There’s no point, they won’t get to you. I’m not giving you a number,” the information desk woman replied. She remained calm too.

I was not remaining calm. I just wanted to register an address and was willing to wait an hour or two and this woman wouldn’t even let us try. As I started to speak up, my wife raised her hand as if to say: “I’ve got this.”

“OK, but my husband took the afternoon off and we’ve got the baby asleep so maybe we can just get a number and see what happens. We’ll take the risk.” My wife, I laughed to myself, how optimistic! And naive. I started fuming inside. I couldn’t imagine this discussion would lead anywhere.

“Well,” the Beamtin said, “do you have all the paperwork? Let me see it.”

“Oh!” I thought. “Clever trick!” I assumed she would find a document we were missing and use it as an excuse to send us away with a condescending smirk.

“Nice try,” I thought to myself. “We know what we’re doing! We’ve got everything! Check mate!”

I was really proud of us.

The Beamtin took the paperwork and looked at it. She then turned around, typed something in a computer, placed a stamp on another piece of paper and handed everything back to us.

It was at that moment that I was convinced my wife was a Jedi Knight. She had obviously used some mind trick on the immovable bureaucrat to get our way. I asked to look at the registration to make sure I hadn’t misunderstood something in that brief interaction. My anger transformed into elation.

“I can’t believe you did that!” I said as we left.

“Did what?” my wife said. “Sometimes you just have to have a discussion with people.”