Berlin - Digital letting agency Airbnb has suffered its latest setbacks in Berlin: the city government now requires all vacation rentals to have a registration number from the Bezirksamt (district office). Meanwhile, a study released Wednesday shows that Airbnb has driven up rental prices: for every new Airbnb flat on offer, rents increased in the neighborhood by an average of 13 cents per square metre.

The study by the DIW German Economic Research Institute shows how vacation rentals are exacerbating the housing shortage in the capital. "This is mainly due to Airbnb rentals that are sublet for longer than 180 days and removed from the regular housing market," Tomaso Duso, author of the study at DIW Berlin, said. 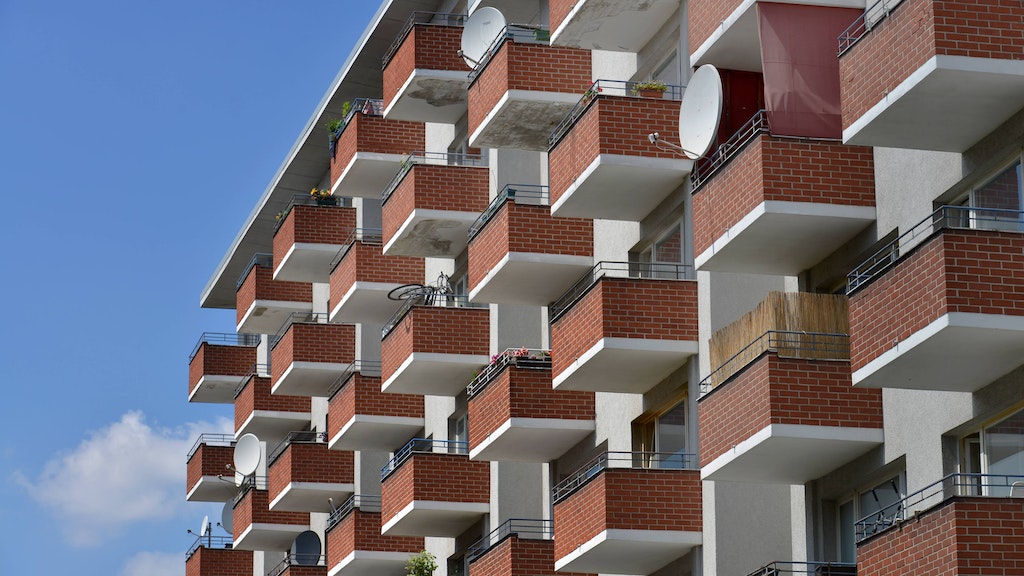 City politicians Tuesday amended the Zweckentfremdungsverbot law, which prohibits using residential property for other purposes. Anyone who rents out vacation homes in Berlin must now register with their district office and the registration number must be included in both online and print ads for properties. The Senat is hoping the change will make it easier for boroughs to monitor vacation rentals.

"The third amendment to the law will enable authorities to even better counter the misappropriation of residential space," said Sebastian Scheel, minister of urban development and housing. The updated regulation strengthens the enforcement of the previous law and prevents loopholes.

"The proposed changes are a missed opportunity," an Airbnb spokesperson said Wednesday. The company shares Berlin's goal of protecting residential space, she said. "We're committed to modern rules that Berliners can easily follow and that are usable for platforms."

The spokesperson said an amendment was unnecessary – moving the registration online would have been more useful. "We want to work together with the Senat on this solution," she said.

Airbnb would prefer to work with the city on a system that removes accommodations without registration numbers from its platform.

"This simple, digital process reduces the administrative burden for all parties involved," the company said. The previous approval process, it said, was time-consuming and bureaucratic.

Although the controversy around vaction rentals has been put on hold during corona, it's likely to reignite once tourism resumes. The DIW study shows that residential property in Berlin could use some support.

Although most Airbnb accommodations are offered in central neighbourhoods, the impact is nevertheless lower there. "One possible explanation could be that the demand for apartments in the centre is so great that the Airbnb effect is no longer decisive," DIW expert Claus Michelsen said. "If a large number of Airbnb rentals are offered in a neighborhood, the disadvantages for residents, such as nighttime noise, could increase so much that regular apartments are less in demand."

In their analysis, the economists also included apartment characteristics such as size and amenities, data on residential location such as nighttime noise levels and proximity to bus stops and supermarkets. They also combed through monthly data on Airbnb listings in Berlin.

They added that the law regulating vacation rentals passed in 2014 had slowed short-term rentals and made more apartments available on the rental housing market. This had, in turn, caused rents to fall somewhat.

"Depending on the district, this can amount to a monthly saving of up to €38 for a 65-square-metre apartment," study author Michelsen said. However, only a small proportion of all apartments in Berlin are rented out via Airbnb, he added. According to the study, around 10,000 whole apartments were offered each month in 2020. This would correspond to only 0.5 per cent of the 2 million apartments in Berlin.

The Airbnb spokeswoman also dismissed the study findings on Wednesday, saying they were not new and were based on a faulty analysis of data gleaned from the internet.

"Short-term rentals cannot be used synonymously with misappropriation: Home sharers do not deprive the housing market of living space, as they rent out their own homes occasionally, for example, when they are traveling or working from another location," she said.

According to the DIW, the ban on misappropriation is unlikely to significantly reduce rent increases in the capital. Short-term rentals could even have positive effects.

"For example, existing space can be used more efficiently if apartments that are vacant for a short time can be rented out to third parties," said study author Duso.