Unfortunate clangers have dented the reputation of Germany's public broadcasters recently - but it's not all bad. We picked out some redeeming features. 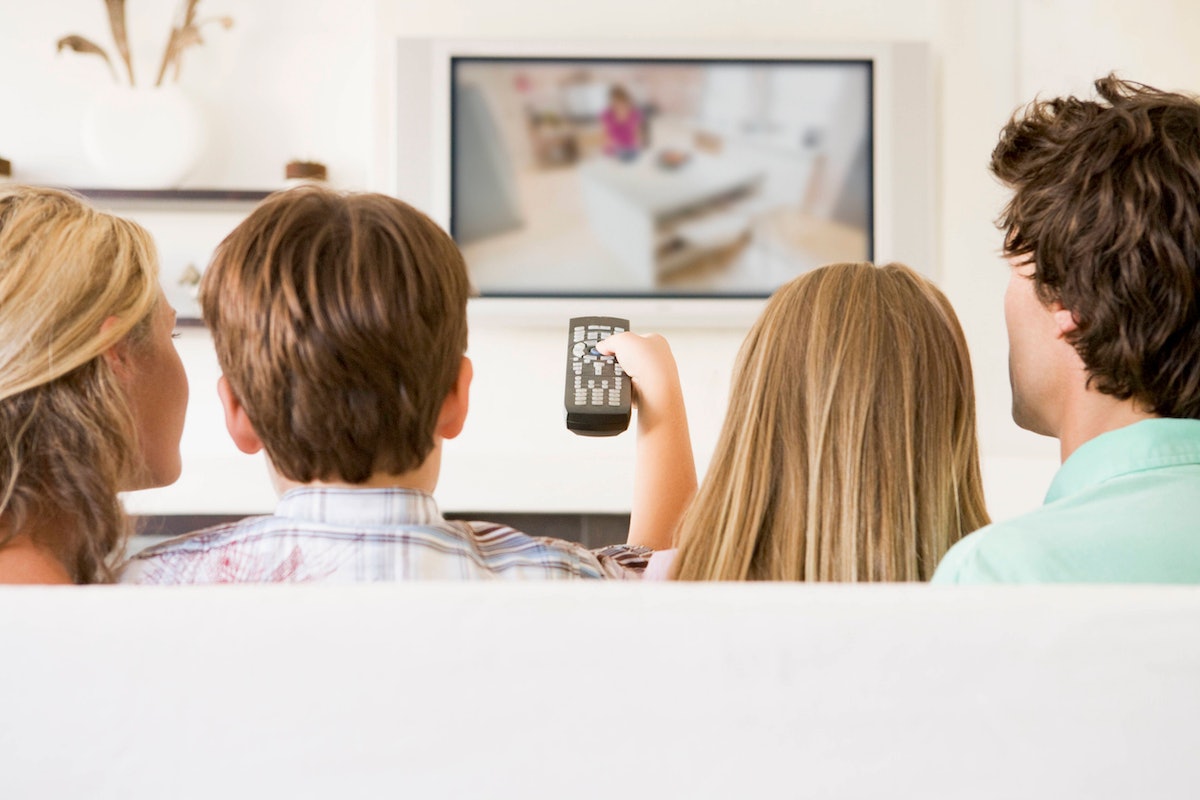 This is us at the English Edition every weekend, getting our Rundfunkbeitrag's worth.Imago/Shotshop

Berlin-We internationals love to whine about German TV and having to pay the Rundfunkbeitrag . This week, once more, we saw that the public broadcasters are capable of putting out some real garbage. But let's give credit where credit is due. There is indeed quite a bit of watchable stuff on German public TV. Here are nine shows - from kid's programmes to documentary series to Krimis - that have won over our hearts.

Feeling down about the world? Sick of corona? Is the deluge of bad news making you ache with despair? The Plan B series could be the pick-me-up you need. Each episode focuses on people working on solutions and alternatives to make the world a better place - from either an environmental or social perspective. The range of subjects is broad, anything from efforts to make dairy farming more sustainable to organisastions battling the scourge of loneliness in cities. The upbeat, slightly cheesy soundtrack and the super-positive timbre of narrator Sandra Gerling's voice makes it hard not to feel a little better about Germany and the world.

If you're tired of letting your kids get sucked into dodgy YouTube rabbit holes, plonk them in front of Die Sendung mit der Maus once in a while. They'll get a potpourri of retro animated shorts interspersed with innocuous explainers about bread factories and railway crossings. Not bad for adults learning German, either, come to think of it.

Satirist Jan Böhmermann’s show lampoons key topics in Germany today – from corona deniers to police racism – with a witty but cutting monologue and musical skits performed with a live band. He took over ZDF’s prime late-night slot in November, four-and-a-half years after he caused an international incident with his Schmähgedicht insulting Turkish president Erdoğan, who demanded he be prosecuted under now abolished German laws on insulting foreign heads of state. We also recommend heading to YouTube for clips and full episodes of the show’s previous incarnations, Neo Magazin and Neo Magazin Royale, which featured more songs, games and famous guests.

Sandmännchen has been a classic of children’s TV in Germany for generations. Different versions of the character existed in East and West Germany, but it’s the former figure with his signature wooly beard and elf-like hat who remains a bedtime staple for kids today on children's channel KiKa. Every evening, Sandmännchen visits children with a bedtime story, before opening his bag of magic sand and throwing it in the audience’s eyes to help them off to sleep.

Another Friday night ZDF comedy offering for news fans, this news programme-style show takes a satirical look at key events of the week. Anchor Oliver Welke’s pieces to camera are accompanied by often unintentionally comedic highlights from that week’s TV news (see below), sketches, and “expert” interviews and news reports – all done by comedians, of course. Keep an eye out for the endlessly creative and punny title cards accompanying each item – hats off to the graphics team.

It's hard to think of a more compelling television portrayal of the toxic, high-octane world of international banking than ZDF's award-winning Bad Banks. It's fun to watch a cast of perversely ambitious, morally flawed and mostly reprehensible characters navigate their way through a number of financial meltdowns, corruption scandals and power plays in the space of a few hours. To boot, the artificial worlds of Frankfurt office towers and luxury flats are beautifully shot.

If the naysayers’ claims that German TV isn’t what it used to be are true, then Babylon Berlin is the exception to the rule. This lushly produced series has attracted praise and viewers from around the world with its gripping plotlines following Berlin police officers investigating grim and mysterious crimes in the Weimar Republic of the late-1920s. It also portrays the historical events and growing tensions of the time, and its darker moments are offset by the glamour of the era, all flappers and 20s hedonism. A fourth season is due this year, set in 1931. Until then, all episodes are on the ARD Mediathek.

This history drama ended in 2018, but all four of its seasons are still on the ARD Mediathek. Set in East Berlin between 1980 and 1990, it centres around a young couple who fall in love despite their different backgrounds - one is a policeman from a party-loyal family, the other the daughter of a dissident singer - and the repercussions and real-life historical events that unfold around them. The show has been praised for its authentic portrayal of life in East Germany in the decade leading up to the fall of the Berlin Wall and reunification.

Finally, one for the true crime fans - this mini-series, broadcast in December 2020, is based on the true story of a double murder in Lower Saxony that shocked West Germany in 1989. At the centre of the action is a senior Hamburg police officer whose sister vanishes around the time of the murders - but his duties in Hamburg prevent him pursuing the connection he believes exists between the events. It's a heart-wrenching story of a family rocked by tragedy as much as it is a gripping crime thriller. Catch up on the ARD Mediathek.