BVG is preparing a city-wide pilot project for contactless payment - to protect drivers and save money.

Berlin - Once conditions permit, BVG says passengers will be able to buy tickets from bus drivers once more. But unlike before corona, cash won't be accepted - just card or mobile payments, not unlike in London, where cash payments on buses were phased out years ago.

Right now, bus passengers have to purchase their ticket at a BVG ticket shop or machine, or with the BVG app.

"There are currently plans to launch a pilot project with cashless and contactless payment in buses," Jannes Schwentu, spokesman for the state transport company, told this newspaper.

"This will avoid the need to handle cash in the corona era." While BVG does "not permanently rule out" that coins and banknotes will be accepted again someday - as they were before mid-March 2020 - company insiders say: "Cash payment on the bus will be abolished for good."

Schwentu says BVG has been extensively testing contactless technology over the past few months. Buses on lines 296, 309, 310 and 396 were equipped with NFC readers and BVG staff acted as guinea pigs. Whether with EC card, credit card or other means, "the whole thing works without any problems," Schwentu added.

"The installation of the devices only takes a few minutes." He said conversion of BVG's fleet of around 1,400 buses to cashless would be swift.

No longer having to touch cash will reassure drivers afraid of being infected with the coronavirus - even though there's little evidence that it can spread via money. Nor is public transport considered to be an infection hotspot.

Yet there are other advantages to cashless payment. Right now, coins and banknotes have to be handed at the depots, counted and stored safely - a costly procedure that could be spared in future. The maintenance of the machines that count the money is particularly expensive, the BVG spokesman said.

But when will passengers actually be able to purchase their ticket from drivers again? "Basically, the front entrances must be open again first." On 11 March 2020, all front bus doors were closed to passengers and ticket sales suspended. To be able to reopen front doors, all buses need to be fitted with glass "spit guards" to protect drivers from aerosols that can carry viruses. 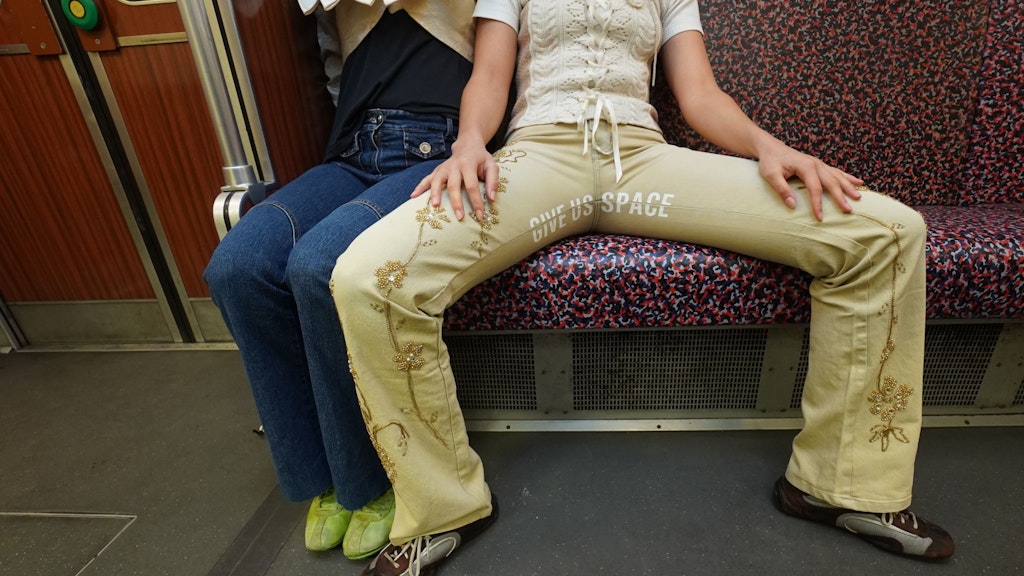 However, installation of the panes has come to a standstill.

"Panes are still missing in around 180 vehicles," says the BVG spokesperson. The technicians are busy keeping the additional buses requested by the Senat in good shape. Around 100 vehicles, including some that are scheduled to be taken out of service, have been reinforcing the regular bus fleet during the pandemic.

"We can't yet say when the installation of the panes will be completed," Schwentu said. The extra buses are expected to run at least until the Easter school holidays begin at the end of March. If they remain in service longer, the installation will be further delayed. 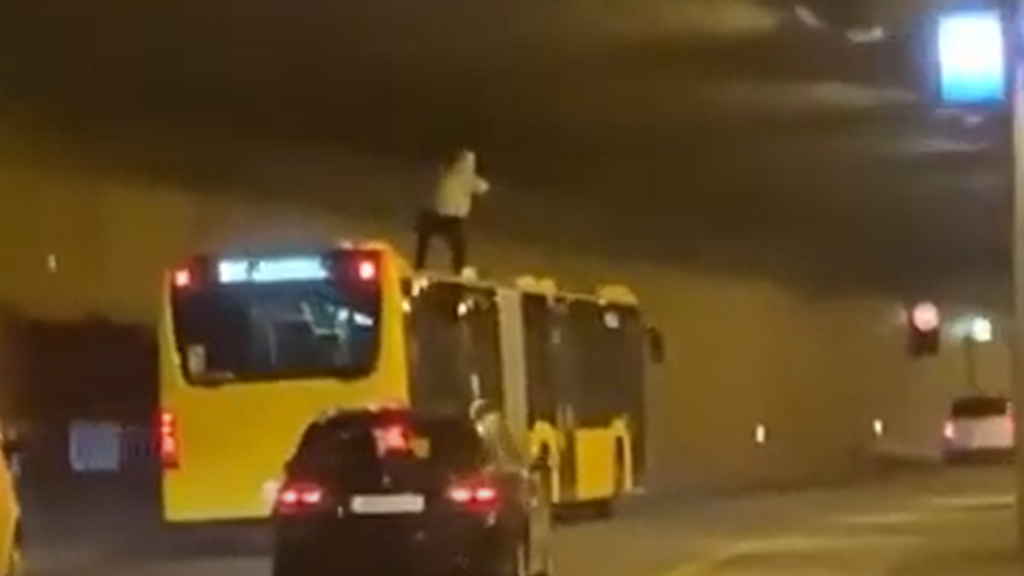 Public transport Berliner surfs on a bus through Tiergarten tunnel

Officially, BVG can't say when front boarding will be possible again, so Schwentu can't yet say when cashless sales will begin. On trams, BVG has been testing cashless ticket machines for a year.

Cash, the "sabre-toothed tiger" of payment

Cash advocates point out that homeless people and others do not have bank accounts nor credit or debit cards. Many senior citizens also prefer to pay in cash.

However, passenger association IGEB greets the BVG project. "A dramatic change has taken place in Germany," said spokesman Jens Wieseke. "Cash is now considered the mammoth or the sabre-toothed tiger of means of payment in our country;" sooner or later, it will disappear.