Why we need new ideas in German debating culture

"Who are you speaking for, actually? Why should I listen to you?" I was asked this recently during a presentation I gave. The audience member was of the opinion that I had simply taken it upon myself to initiate a new diverse range of voices for the country and to speak for popular opinion. Naturally, she was trying to provoke me by saying this. I was thankful for her intervention. Her criticism was about my role as a public intellectual as well as being an open question about how this role can be justified. She made clear how decisive it is that before any public conversation we define our objectives so that communication does not just become a debilitating end in itself.

It is still the case in our society that we agree that those who, on the basis of their career, function, experience or awareness, have made a name for themselves, are also justified in making public statements about relevant matters. This is also the case for journalists, politicians and artists as well as with scientists and other prominent people. Once they have made an impact, some of them manage to become voices for a variety of themes. Alongside these people there are those self-appointed spokespeople of the “alternative media”; populist forums who claim to be revealing the real truth behind political events. It is noticeable that it is always the same spokespeople using the same arguments against the “mainstream system”.

The central question is how one achieves a true diversity of voices in society that are not only audible but effective. We could make a start by asking a few simple questions of this public debate. Why are we actually speaking? What concrete concern is it that is being addressed? Is it about a self-referential debate or about new ideas of how to find solutions for existing problems?

When political discussions have reached a stalemate we have here, in this country, there is one statement that is obviously never wrong: we need a new dialogue. That is why a great mass of concepts have grouped themselves around a comparison made by the recently deceased Ehrhard Eppler as reliably as English cavalry horses at the sound of the bugle. Exchange, defence of democracy, tenacity, resistance, civic awareness. The expert in education theory, Frank-Olaf Radtke, talks of a “dialogue industry” that has established itself in Germany.

A Panacea for all Problems

Countless talk shows, symposia, leading articles and radio features emphasise constantly that we need a new social dialogue; an apparent panacea against increasing racism, anti-Semitism and xenophobia; rhetorical medicine for the auto-intoxication of a society collapsing into digital and analogue forums.

Sentences like “in Germany the situation is…” or “we are a country that…” often reveal the problematic character of the speakers who have taken it upon themselves to provide information for a great number of people. This is particularly the case for populists of any colour. They like to operate with the words “we” and “us” without making it clear who they actually mean.

As long ago as the 1980s, the political scientist Benedict Anderson spoke of “imagined communities” in the context of nation building. With this he was describing the assumption of social actors that they were speaking in the name of many when they constructed — in their minds – the society in which they were living as a sort of homogenous group. How many of the 80 million people living in a country does one person know well enough that one could give well-informed statements about a “we”?

Dialogue often starts precisely in this trap. Representatives of groups and associations speak in the absolute conviction that they are speaking for all.

Migrants as a supposed group

An illuminating example is the hot topic of migration, which has been the subject of innumerable debates. People with a migration heritage often appear in these debates as a group that has a common experience. Seemingly. On closer questioning this becomes less clear. Take, for example, the story of Vietnamese contract workers in the GDR, whose lives were determined by quite different problems compared to the Turkish guest workers in West Germany. How salient is the suffering of the Vietnamese women of this generation in our collective consciousness? How often do they find a voice in the media? It is only when individuals speak and tell of their own experiences that we see a realistic picture.

Of course, there are supervening social themes that cannot be dealt with on the individual level. We could, however, make sure that there is a rotation of the available experts. Even better would be a willingness to discover new voices and to make them publicly available. Or we resign ourselves – as can adequately be seen in the German talk show culture — to listening to the same dramatic individuals in order to give ourselves a sense of security. As long as these people are speaking my little world is not being turned upside down.

Dialogue in the sense of endless debate, to put it bluntly, is the opposite of solution orientated and co-operative activity.

Speakers who love listening to their own voices

The word dialogos comes originally from the Greek and means something like “flow of words.” It emphasizes the movement between two interlocutors. It does not say anything, however, about the role these interlocutors play in the flow or who is invited to take part in that dialogue (one look at the organised applause in German TV studios reveals a democratic abyss) it says even less about the decisive point that comes at the end of such dialogues and how successful they are. What would be much better is communication that was orientated towards change in which the participants not only liked listening to themselves but also had a common goal, even if it were only about resolving conflict with each other respectfully. In other words, how does action emerge out of reasoned debate?

Perhaps instead of a debating culture, we need a much stronger culture of new ideas in which it is not about apportioning blame but about the quality of the proposals presented.

But how do we actually achieve this? One obvious answer could be allowing those who have searched for and found solutions in theory and practice to have their say and by listening to the autonomous voices of people who are searching for solutions.

In a city like Berlin alone there are, at the moment, so many artistic, digital or social innovations that can be observed that one would have to make many TV programs to get anywhere near giving a picture of the richness of ideas and proposed solutions available. Instead of just covering well-known ground with trusted voices, the interactive hybrid character of a democratic network could come to the fore.

The Internet has more to offer than fake news, hate speech, populist posts and conspiracy theories. Whether it is about the protection of image copyright through block chain technology or finding affordable accommodation, avoiding plastic waste or the search for kindergarten places, there is a constantly growing group of people who are trying to present solutions. This is the dividing line that separates from populist forums, who do not exactly see the spreading of informed ideas as the main point of their communication.

Making this abundance of creativity in the digital sphere known to the public is the media revolution that is still to happen. This is not about the rubric “news from the world of digitalisation,” but rather “ideas that we didn’t yet know about.” The web is, of course, very often a place where innovations that emerge from real life are negotiated. The most important thing here is not the dialogue but the search for a public audience that thinks and speaks alongside the search for solutions to the problems that occupy many of us.

Over the last year, while writing my essay “the art of speaking for yourself”, I have spent significant time talking to people who are dealing with changed forms of conversation and new solutions for social problems. I have talked to women from Uganda who are creating their own apps designed to inform girls in Africa about health risks, I have spoken to students in Germany who are thinking about new forms of examinations in which they discover together their own repository of knowledge, without fear or exam stress. As different as my interlocutors were, they were united in one thing, that they didn't feel they needed someone from outside to speak for them. Political support, yes, moral development aid, no.

I met people in movement beyond the dominance of the culture of complaint in the public sphere. Particularly in the art scene there are exciting developments at the moment, for example with the project “Weiter Schreiben” [Keep Writing]. Authors from war and crisis zones are working together with German colleagues. Not the pitiable refugee author working with an established German writer, trapped in an intensive debate, but writers engaged in a cooperative and respectful exchange, and maybe both looking for the answer to how one can win people back to the cause of literature. It is about the bundling of power, about a conversation that takes place without defamation because it is powered by other things.

By the way, at lectures and readings I have thought of an answer to the potential question “who are you actually speaking for?” I say, “I have a question in response: do you want to listen to what I have to say? If not, I will respect that. In that case we can sit together in silence.” Mostly that brings a smile or a confused frown. But at the same time, it coaxes the spirit of cooperation. Very few decide on silence. 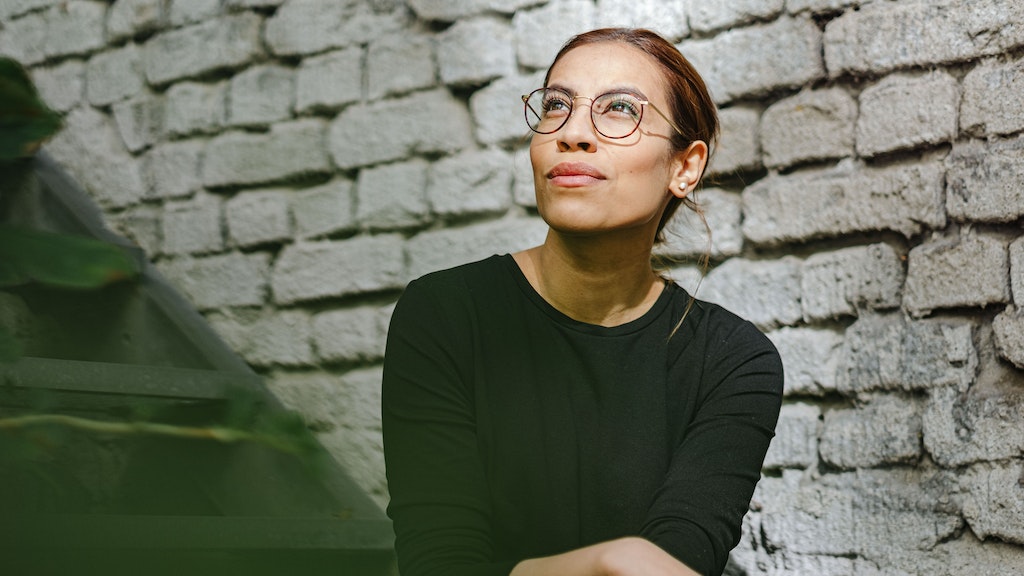 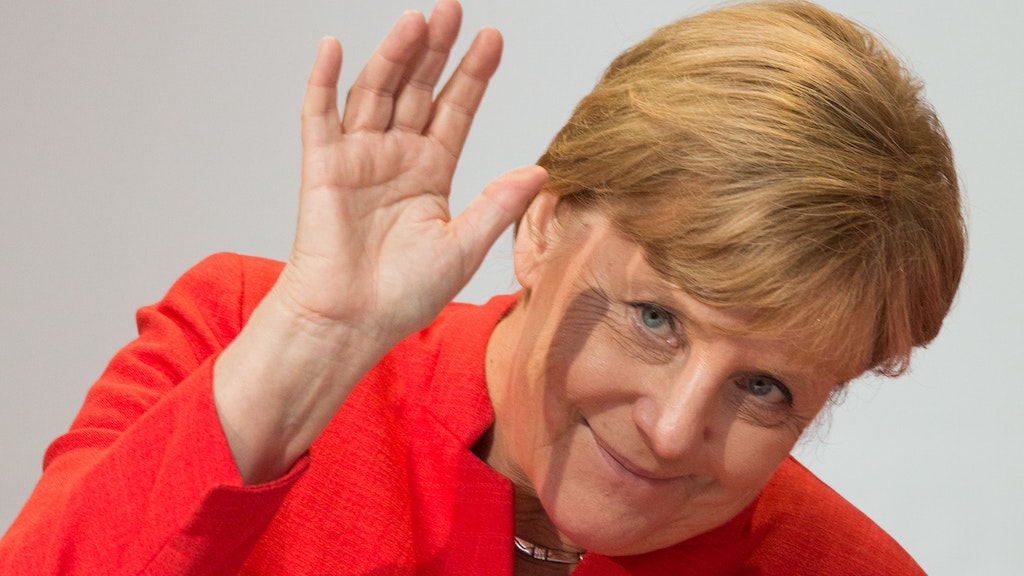 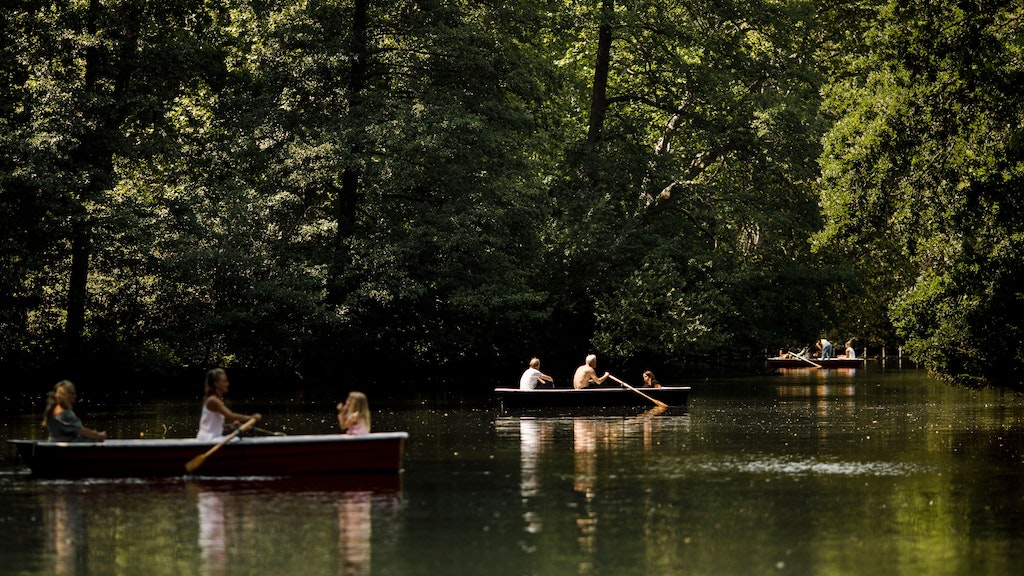