Germany's active remembrance of a date skewed with fate makes the case for nuance in a polarised world.

Berlin - To most of the world, the date of 9 November will call to mind one historical event more than any other – the fall of the Berlin Wall. But for Germany, a bizarre twist of fate means this day marks several other major historical landmarks.

The events on what has become known as Germany’s Schicksalstag (Day of Fate) have varied meanings and interpretations – from the dethroning of Kaiser Wilhelm in 1918, through Hitler’s failed Munich beer hall putsch in 1923, to the euphoria of the fall of the Wall and its global implications in 1989. But of all the occurrences that have fallen on this day, the darkest is Kristallnacht, the night in 1938 considered to have laid the foundations for the Holocaust.

For that reason, it’s this day that overshadows how the date is perceived in Germany today, rather than 1989 which is much closer in living memory. Yet in a world still plagued by antisemitism, the perception is often the other way around. 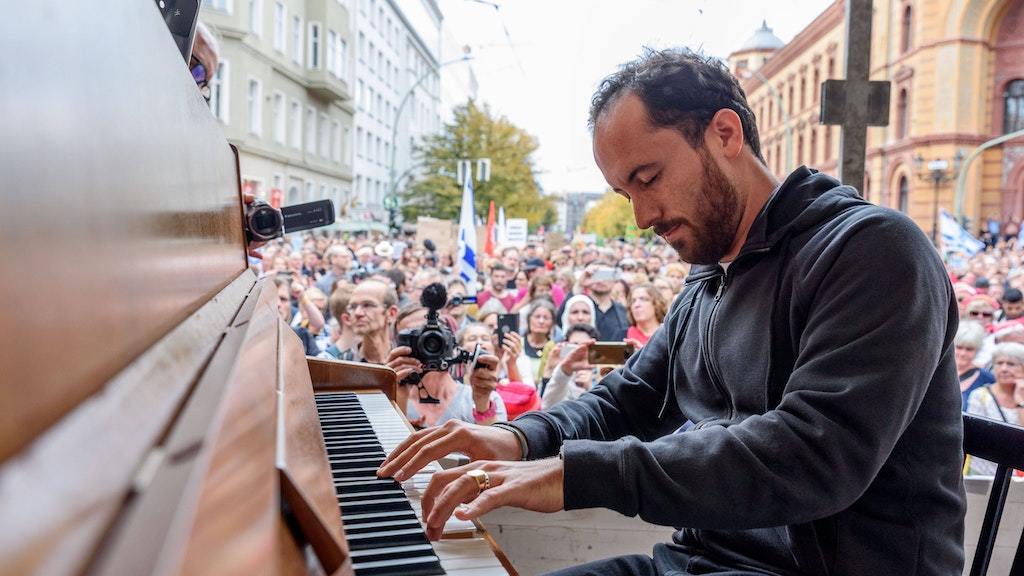 That’s not to say the fall of the Wall is all 9 November is known for outside of Germany – Kristallnacht and the Munich beer putsch are widely remembered historical events. However, for some reason, the names by which they have become known seem to have superseded their date. Whilst the act of remembering Nazi crimes and ensuring they don’t return to Europe is a task for the whole year round, dates provide valuable opportunity to really stop, look back, reflect and take stock of what still needs to be done.

Germany’s national holiday for celebrating reunification is October 3 – an event that largely remains free of the jingoism and flag waving that normally accompany other countries’ national days. On 9 November, the German web is dominated by social media posts in remembrance of the Nazi pogrom and think pieces musing on where Germany finds itself on this year’s anniversary. In the real world, vigils and acts of remembrance are held, and those with a Stolperstein outside their home – a “stumbling stone” in the pavement memorialising Nazi victims who once lived in the same building – take time to clean the brass plaques.

This also isn’t to say that Germany doesn’t acknowledge the more positive memories brought by the fall of the Wall on 9 November – after all, it was the moment that heralded the end of the Cold War and laid the foundations for a united Europe in which Germany plays such a key role today. But even that episode isn’t spared from the soul-searching. Berlin’s mayor, Michael Müller, uploaded a video marking the occasion in which he remarked that alongside the joy brought by the anniversary, it’s important to remember at the same time the pain wrought by the 40-plus years the country was divided.

This more nuanced approach to history also allows for more accurate, sober reflections on the present – in this case, the idea that reunification is still an ongoing process, and that events at the time weren’t black and white either. The coming together of East and West Germany wasn’t necessarily a peace-and-love style coming together of all the world’s people straight out of a Coca-Cola advert.

Commentators have observed the unfortunate co-option of the phrase Wir sind ein Volk (we are one people) from the peaceful demonstrations of 1989 to become Wir sind das Volk (we are the people), which can now be seen toted on anti-corona marches by conspiracy theorists - some of whom are also prone to anti-semitism. Whether in terms of poorer economic prospects or stronger support for rightwing movements in Germany’s east, 9 November also brings reflections on how the manner of reunification (sometimes easily glossed over as a great 20th century success story) may have paved the way for contemporary problems.

Germany frequently burgeons under stereotypes of being humourless or wallowing in guilt and melancholy over its past. These are unfair to the proactive tone of many of the reflections on the anniversary of Kristallnacht and the brutality it unleashed, using the day not simply for memorialising but also as a call to action against the continued scourge of antisemitism. Reflections are often coupled with uncomfortable home truths.

Germany’s liberation from the Nazi regime with the end of the war in 1945, as president Frank-Walter Steinmeier has called it, has not been synonymous with a universal defeat of all the regime’s values. Steinmeier used an official video address today to express his “shame” that antisemitism still haunts Germany, referencing the shooting at a Halle synagogue a year ago. He told his countrymen that such events should serve as a warning in the context of history, in light of which “we have to act”. 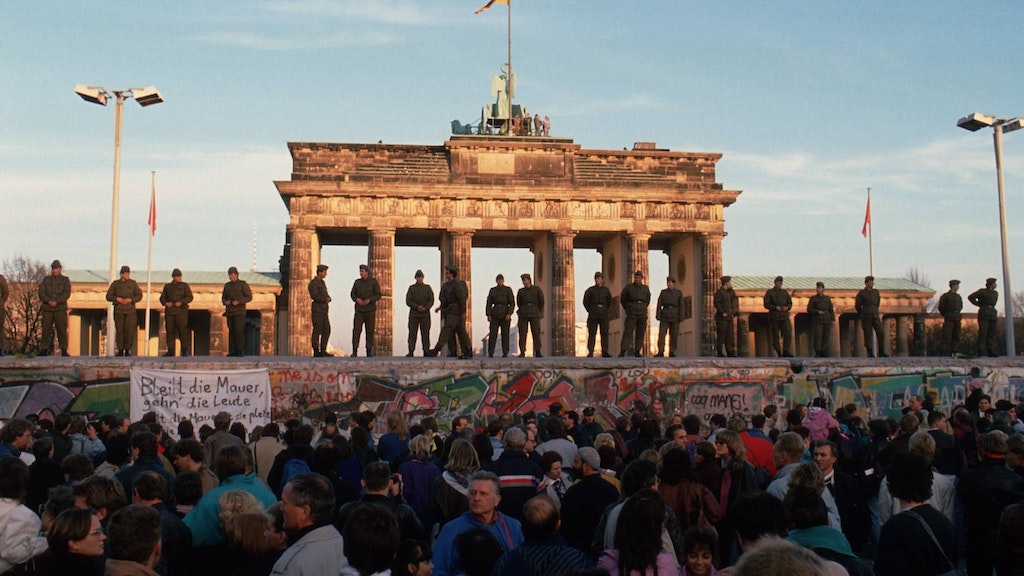 Elsewhere, historical figures often end up divided into heroes and villains, and events into good days or bad days without any nuance. This can lead to a harmful partisanship – mentioning the flawed or darker moments in a country’s past must mean you hate it and everything it stands for today, for example.

Reality is not so simple. In an increasingly polarised world, honestly confronting the conflicts and complex, uncomfortable truths thrown up by days like 9 November allows for necessary evaluation of challenges and threats in society – and more productive reflection on what can be done about them.