While traffic fatalities are down overall, cyclist deaths are up. No one is sure why.

Berlin - Berlin's statistics for accidents involving cyclists don't look good. So far this year, 15 cyclists have been killed on Berlin streets according to industrial and automotive inspection company Dekra, up from six last year. Meanwhile, nine motorcycle and moped riders have been killed compared with two last year.

"The situation in Berlin is dramatic," said Dekra's Mario Schwarz while presenting the firm's annual road safety report on Wednesday.

While road deaths are falling in Germany as a whole, they're climbing in Berlin. So far this year, 45 people have died in traffic accidents in Berlin, up from 40 in all of 2019, according to police. But Schwarz said the mood has darkened and that there is a lack of empathy on the capital's streets: "The city can build as many bike paths as it wants - if traffic participants don't put themselves in each other's shoes, these things are of little use."

The statistics highlight that motorised transport poses the biggest risk while non-motorised road users suffers the most – cyclists and pedestrians still account for 70 per cent of all fatalities even though the number of pedestrians dying fell from 24 to 17. 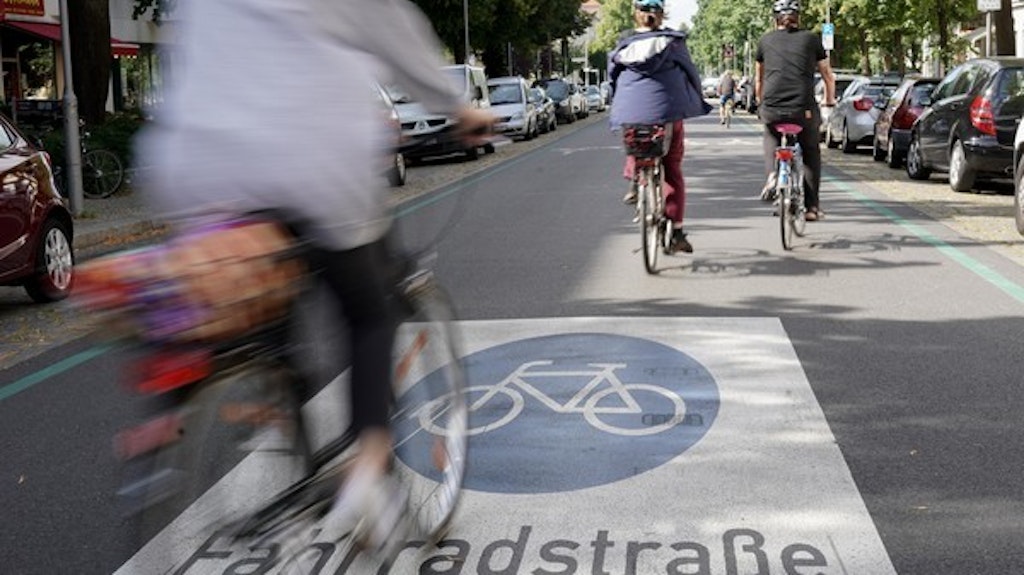 Overall accidents were down 15.1 per cent by the end of August and injuries fell 14.1 per cent. Chance, a police expert said, often decides the severity of injuries or even death during an accident.

Car traffic has shown little change during the pandemic but the government's automatic permanent counting stations had more than 16.2 million hits by November 11, which would mean almost 18.4 million cyclists would probably be counted this year, an increase of 12 per cent, which is significantly less than the explosion in fatalities.

"It's still too early to make any reliable statements" about the cause for the increase, Schwarz said. 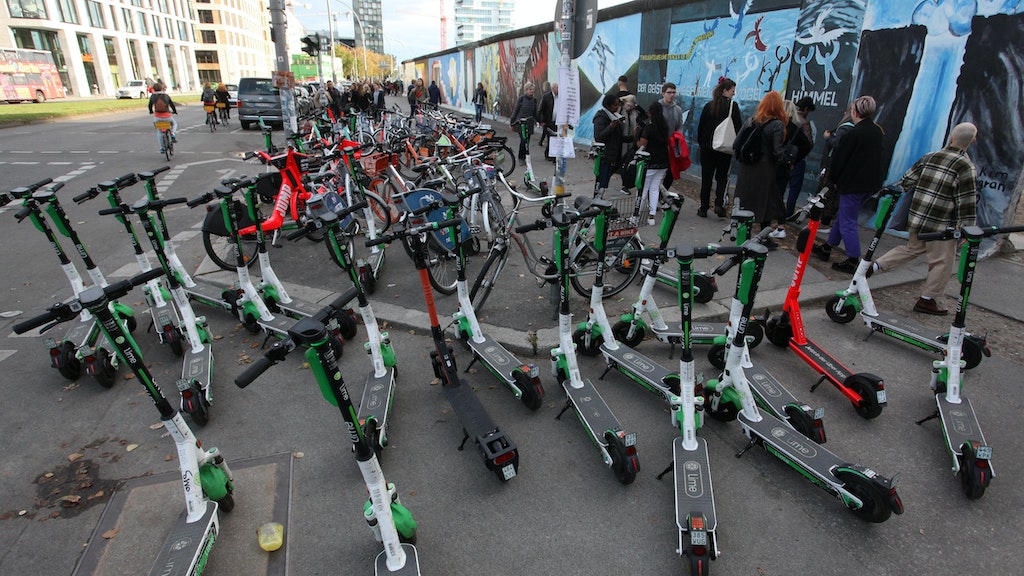 Individuals are also responsible for their own safety.  Of the 445 cyclists killed on German roads last year, 120 were on e-bikes and half of the riders were over 75 years old.

"There is always a tendency to overestimate oneself," he said.

E-bikes aren't faring much better in Berlin. Last year, the police recorded 76 e-bike accidents, one of them fatal. This year, police have already counted 108 - including 66 with minor injuries and 18 with serious injuries.