The Berlin fashion site is booming in the pandemic. Sales mushroomed last year, but so did waste.

Berlin - Upwards of 500,000 orders a day, millions of new customers and no closing times: When Zalando announced its 2020 numbers earlier this week, it became immediately apparent that the online store was doing just fine in the pandemic.

While sales at bricks and mortar clothing stores slumped by 30 per cent in Germany last year and a good two dozen fashion brands have filed for insolvency, sales at Zalando went up by almost a quarter.

The Berlin-based firm, which calls itself Europe's biggest online fashion retailer, said its pages were visited 5.4 billion times, an average of more than 10,000 clicks per minute - a jump of 29 per cent compared to 2019.

Zalando said it was able to win over almost 8 million new paying customers. The number of orders grew by 40 million to 186 million. Turnover grew from €6.5m to €8m and net profit rose from €99 million to €226 million. Unsurprisingly, its share price tripled in 2020.

Success has had its price. Zalando needed more packaging material than ever before, rising from 44,000 to 53,000 tonnes.

There's little chance any of that will change. The company, founded in Berlin in 2008 by Robert Gentz and David Schneider, wants to be to fashion what Spotify is to music: the first port of call. Zalando currently has about 3,500 brands and 700,000 products on offer. But its ambitions go beyond retail. 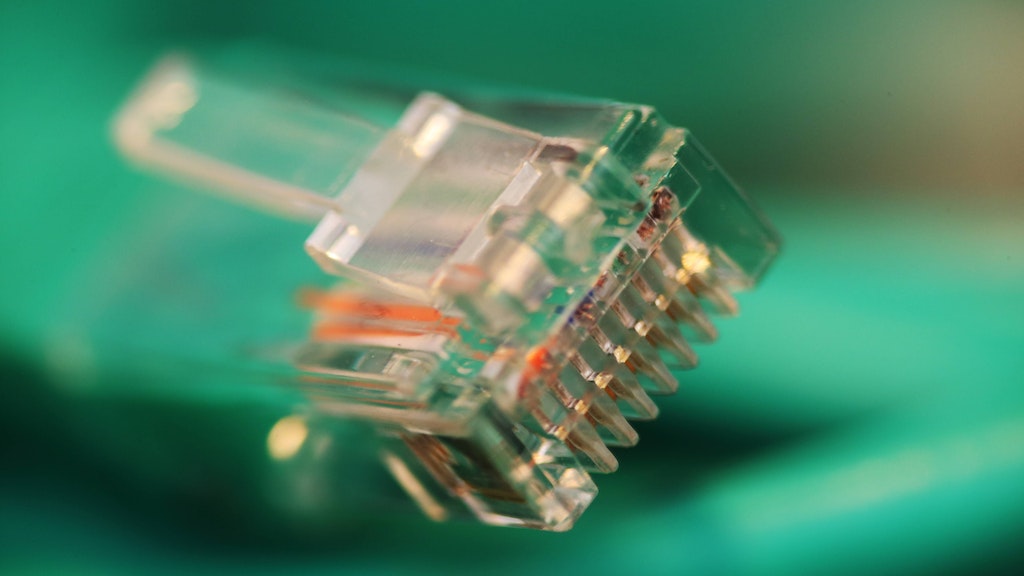 The DAX-listed company is using its popularity and know-how to offer digital platforms to other fashion brands, earning it money with sales commissions and logistics services. Only a few weeks ago, it signed such a deal with C&A, which has suffered falling sales and low interest in its own online shop for years. In the fourth quarter of last year alone, Zalando generated almost a quarter of its total turnover by deploying its sales channels in this new way.

At the same time, Zalando is pushing ahead with its cooperation with bricks and mortar retailers. With its Connected Retail programme, the company sells the stock of small shops. If an ordered item cannot be shipped immediately by a Zalando distribution centre, the integrated shop steps in. The goods are packed there and Zalando takes care of collecting payment. Although the company charges a commission of about 13 per cent for the service, Zalando promises retailers turnover growth of up to 30 per cent. 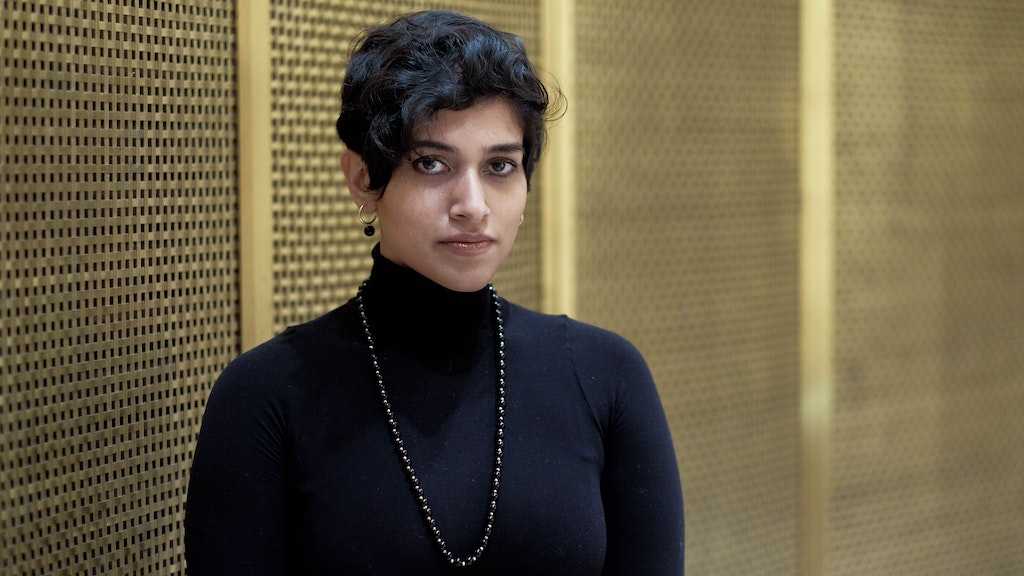 Founded in 2019, Connected Retail has become essential to the survival of many smaller shops during the pandemic. In fact, Zalando is waiving all commissions until the end of March and offering retailers an early payout in order to support their liquidity.

"We want to continue to be part of the solution," says Zalando's co-CEO David Schneider. While more than 2,400 bricks and mortar shops were participating in Connected Retail in December, by the end of February 3,400 were on board.

This year, Zalando wants to keep up the pace. Turnover is expected to rise by about a quarter again and reach the €10bn mark by the end of the year. To get there, the firm - now active in 17 countries - will be entering Estonia, Croatia, Latvia, Lithuania, Slovakia and Slovenia. In 2022, Romania and Hungary are up. Zalando currently employs about 14,000 people, half of them in Berlin.