Officials are battling a cocaine glut that has led to professional delivery services.

Last year the Landeskriminalamt (LKA), the city-state's law enforcement arm, initiated 56 cases of organised crime against 432 suspects, according to an update provided by Berlin's interior department, which oversees the LKA.

Crooks are cashing in on the city's narcotics business in particular as a record cocaine glut continues to fuel sales. Prices for the drug have fallen amid increased production in South America.

"Cocaine use has now spread to all reaches of society, in all classes and all occupational groups," says a senior LKA investigator. More criminals now want to get into the cocaine business. 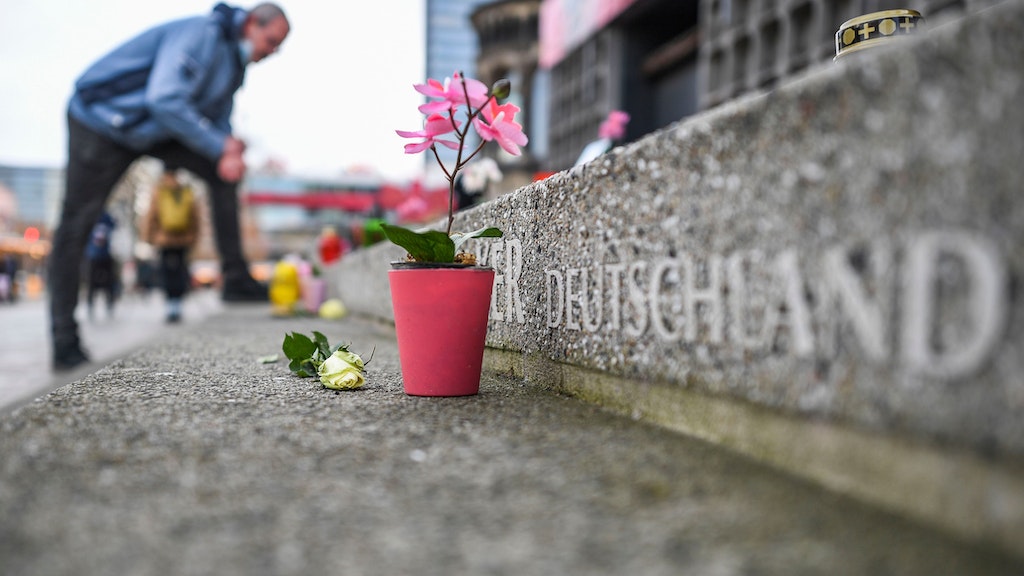 Anis Amri Many open questions about the 2016 Christmas market attack

Police and judiciary officials agreed on a working definition of organised crime as far back as 20 years ago: more than two participants, working for a longer or indefinite period of time together plotting and committing criminal acts, and with a division of labour, "which individually or in their entirety are of considerable significance."

Coupling this with business-like structures, as in the case of the drug delivery service, and/or "violence or other means suitable for intimidation", the act is then considered organised crime, similar to racketeering charges in the US.

A third component of Berlin organised crime is the ability of "exerting influence on politics, the media, public administration, the judiciary or the economy," for example by deliberately establishing contacts with people in politics, the economy, bureaucracies or the media.

However, police unveiled no such cases in 2019.

Criminals in the capital are also profitting from car theft though, nationwide, white-collar crime is the most lucrative, according to federal justice officials. In Berlin, property crime follows narcotics trafficking and smuggling as the most important area of activity. According to police chief Barbara Slowik, car theft and moving the stolen goods across the state border are the most popular for organised crime, which is why local police often cooperate with other states.

Last year, the Polizei conducted 11 organised crime cases against five car theft rings. Although a new project is to be launched next year, the international "Limes" project against car theft, which included 26 countries and identified 88 gangs, expired last year.

Another 11 cases were classified as clan crime, which is committed "by members of ethnically segregated subcultures," including, for example, Mhallamiye Kurds from Lebanon who have been arriving since the 1970s, as well as stateless Palestinians.

Of the 11 cases, police conducted four cases for narcotics trafficking and smuggling, four for property crime, two for violent crime and one for "crime related to nightlife", according to the LKA report.

The number of cases more than doubled compared to the previous year.

"This shows once again that the intensified and consistent fight against these structures at all levels is successful," said Berlin interior minister Senator Andreas Geisel (SPD).