Using AI, the centre aims to link up countries and scientists around the world to detect outbreaks early.

Berlin - A World Health Organisation (WHO) pandemic early warning centre is being set up in Berlin. The centre is to be launched in autumn, health minister Jens Spahn announced on Wednesday together with WHO director-general Tedros Adhanom Ghebreyesus. The centre is supposed to strengthen cooperation among countries and scientific institutes around the world and help to identify early signs of a potential outbreak.

"One lesson from the Covid-19 pandemic is that the world needs to make a significant leap in data analysis so that policymakers can make public health decisions," Tedros said. The initial funding of €30m is being shouldered by the German government.

"A mainstay in the fight against future pandemics is data," said German chancellor Angela Merkel in a video message. "Data that, when pooled and processed with the right analytical tools, can produce insights that we could never discover alone, each on our own, or at least not as quickly. The WHO hub in Berlin will use these technical opportunities and share its insights with all states." 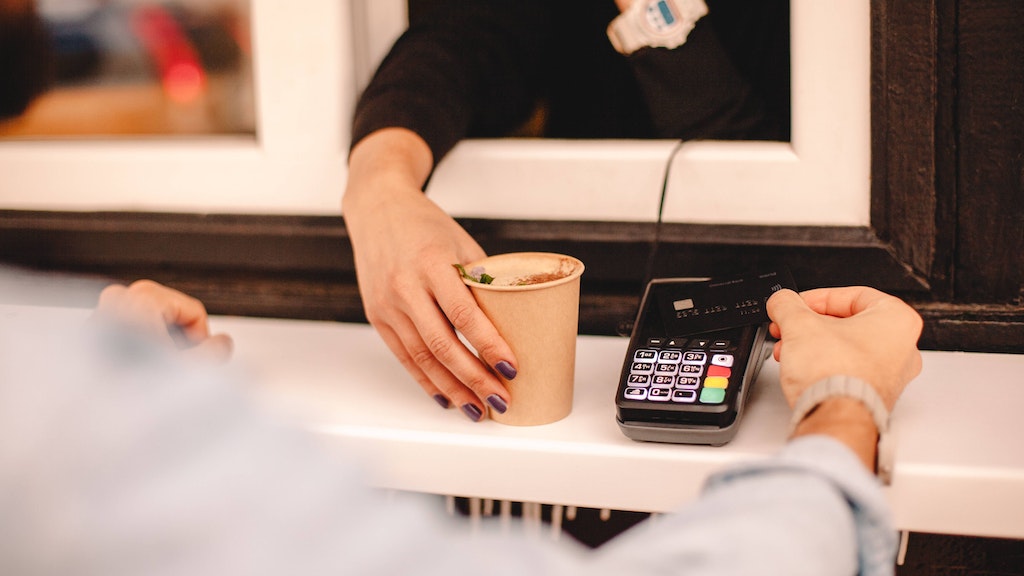 The centre won't become a new agency, emphasised WHO emergency relief coordinator Mike Ryan. Rather, with the support of Germany, the organisation hopes to provide a platform and tools that will enable scientists from all over the world to evaluate data. The office will develop models that can be used to better assess risks. Partners are to include governments, research institutes and other organisations. Artificial intelligence will play a major role in the project, says Ryan.

However, the whole thing stands and falls with the willingness of the WHO countries to cooperate and ensure transparency, said Spahn. He appealed to governments to learn from the corona pandemic. All countries need to improve their pandemic preparedness, he said.

"The world is not sufficiently prepared," he said. "In the highly interconnected world, pandemic risks must be detected as early as possible."