Berlin's parks are overflowing with people, resulting in trash and conflict. The search is on for official outdoor party spots. Why not Tempelhof?

Berlin - The pandemic has frayed everyone's nerves. And the young in particular need a chance to meet up and let loose. Many have taken to partying in city parks - which more often than not leads to noise complaints, an avalanche of trash and other conflicts. The police and the Ordnungsamt have enough to do as it is. So Berlin is searching for sanctioned party zones for the kids. But where?

An attempt - and nothing more - is the Draußenstadt (outdoor city) initiative. Together with Berlin's districts and the Club Commission, the Senat has identified 13 areas where people can party outside at night - but the list comprises mostly inhospitable car parks and wastelands, many of them on the eastern periphery of the city. Draußenstadt is supposed to launch in August. But by then the summer will be half over.

Surely Tempelhofer Feld would be more attractive than a commuter car park in Heinersdorf or a meadow in the Wuhlheide. But right now the 355-hectare former airport closes its gates at sunset, making is it impossible to use as a official party zone.

Neukölln district mayor Martin Hikel (SPD) says we need to let go of the dogma that Tempelhofer Feld is untouchable. It's absurd to use such a vast area so inadequately, the SPD politician told the Berliner Zeitung. 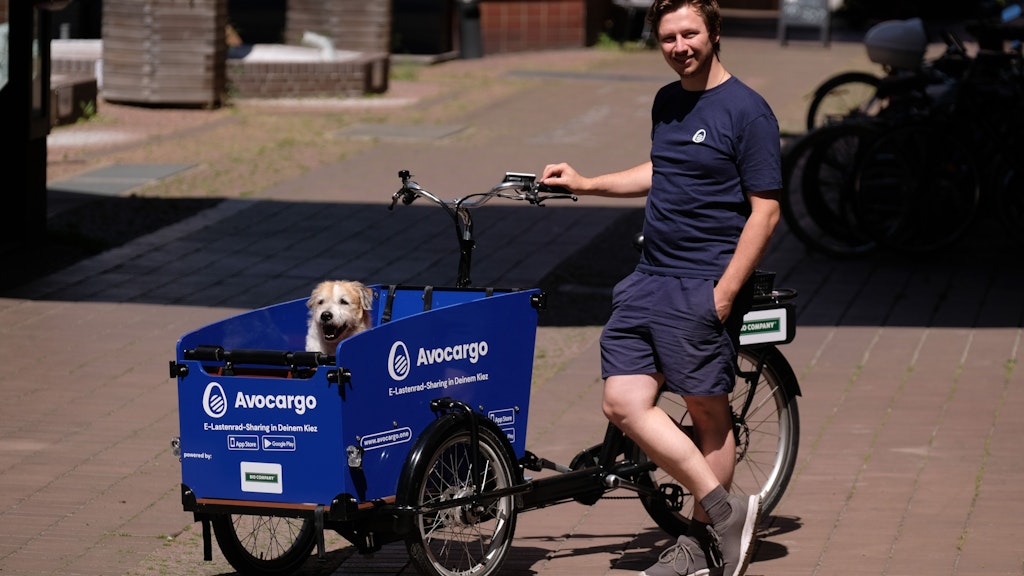 Hikel is all-too-aware of the passions surrounding any discussion about Tempelhofer Feld, so he brings up the huge concrete "apron" in front of the former airport building. At the moment, the fenced off zone serves as an oversized driveway to the vaccination centre in the hangars. In one corner are a bunch of unused container homes intended to house 1,000 refugees.

"I am very much in favour of talking about opening up the apron around the airport building," said the SPD politician.

In recent years a lot has happened there. Bread and Butter fashion fair once used the area, as does the bicycle fair Velo. From 2009 to 2013, the two-day Berlin Festival took place there. Most recently, it was the venue for the Formula E electric car races. Now it's deserted.

"That would make sense, of course," says Mareike Witt, spokesperson for the 100% Tempelhof initiative. "But it's a completely different story with the remaining 300 hectares of green space, criss-crossed by the runway. These should remain protected, a complete opening of the field is not an option," says Witt.

"Especially during the pandemic," she says, "we've seen how important the open field is. It plays a huge role in relieving the pressure on other green spaces," says Witt. On a single day 70,000 people visited the field, according to a recent count.

Over the past few weeks, pandemic-related bans on outdoor events are gradually being lifted. At the end of last week, the green light was given for the Christopher Street Day demonstration. On 24 July, up to 20,000 people will be allowed to march through Mitte to protest against LGBTQ discrimination. A year ago, CSD could only take place online.

The Berlin Marathon can also take place this year - on 26 September (election day) with up to 35,000 runners.