Medical-grade masks will be compulsory on public transport and in shops - but they don't come cheap. What can be done to make sure everyone gets one?

Berlin - IGEB, the Berlin association for public transport users, wants a transition period before the stricter corona mask requirements announced this week are enforced. Medical-grade FFP2 masks, which can only be worn once and will soon be compulsory on public transport and in shops, can cost anywhere between €2 and €8 each, sparking concern about the high costs associated with the ruling.

The association wants to see a grace period for the introduction of the rule on public transport. In addition, it says the Berlin Senat must ensure that low-income earners and Hartz IV recipients receive the medical masks free of charge. "If the federal-state consultations neglected to consider a social aspect in the new corona decisions, the Senat must do so," IGEB spokesman Jens Wieseke told the Berliner Zeitung on Wednesday.

Face coverings such as fabric masks or even scarves have been compulsory on public transport since the end of April last year. But that will change following Chancellor Angela Merkel's Tuesday video conference with the heads of the German states.

"In view of possible particularly contagious mutations, the federal and state governments point out that medical masks (i.e., surgical masks or masks of the KN95/N95 or FFP2 varieties) have a higher protective effect than everyday masks, which are not subject to any standardisation with regard to their effectiveness," the resolution document from the summit reads. "Therefore, the obligation to wear mouth and nose coverings in public transport as well as in shops will be specified in binding terms to an obligation to wear medical masks." 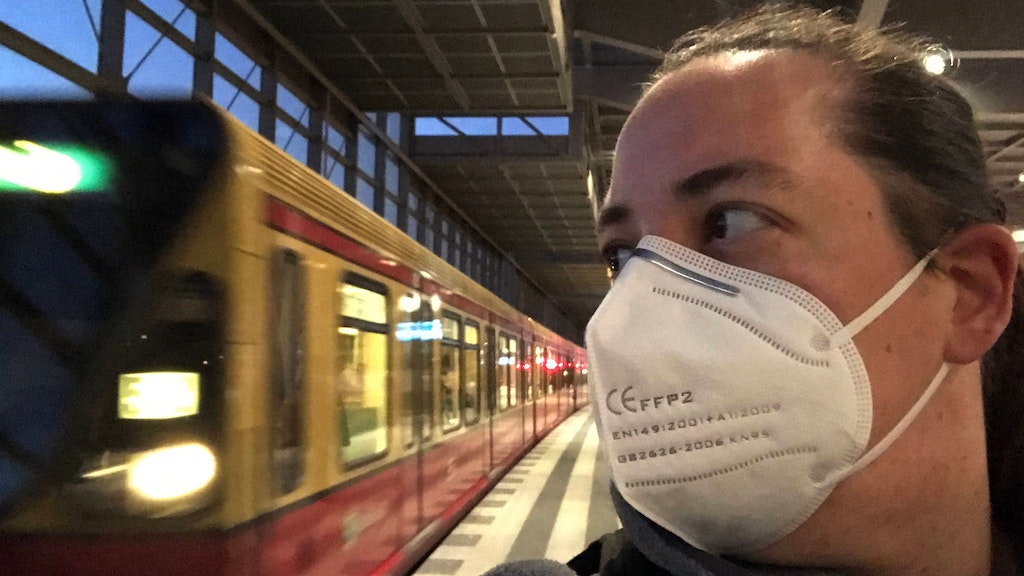 The Senat on Wednesday will discuss how best to implemment the new guidelines in Berlin. Wieseke said the city-state government must ensure that people with low incomes can continue to use mass transit and with no financial hurdles. "Employers in fields where working from home is not an option should also be thinking about this," he said. Medical masks tend to be much more expensive than simple cloth coverings, may only be worn for a few hours and are awkward to clean.

Stricter rule could be tough to enforce

The IGEB says low-income earners must receive the medical masks free of charge  "Politicians must now develop concepts on how this could be made possible," it said.

As long as it cannot be ensured that all passengers have access to medical masks, no-one should be sanctioned for violating the new rule, Wieseke said. He is calling for a transitional period of one or two weeks, during which ticket inspectors would have to show goodwill towards those without a medical mask. 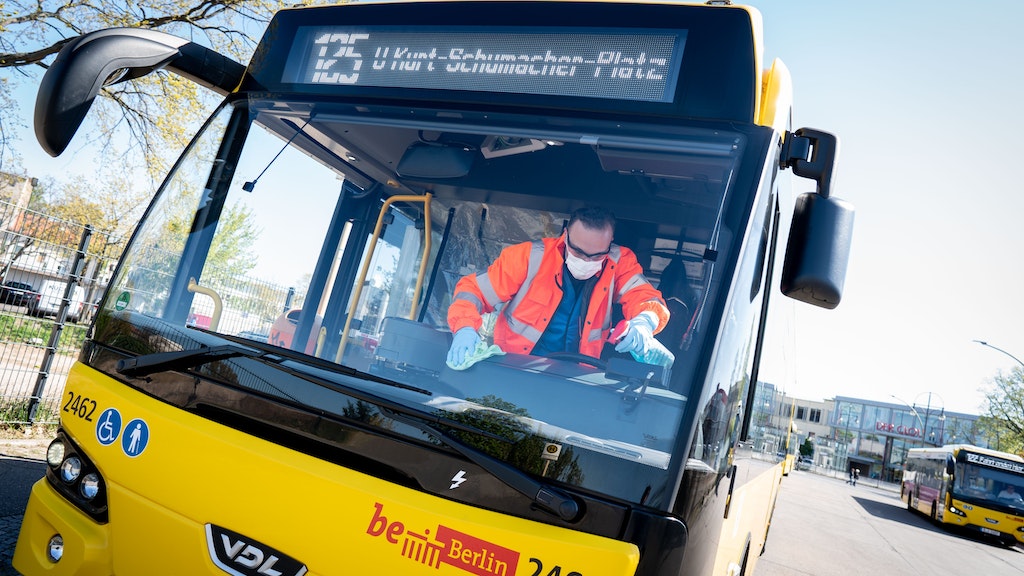 And cost isn't the only problem Wieseke sees: "It will be difficult to monitor compliance with the new requirement." For example, dust masks such as those worn by construction workers look pretty similar to medical masks. BVG has also argued that the signs on masks showing their level of protection is usually too small to be seen at a distance. Ticket inspectors who want to make sure a passenger is wearing the right kind of mask would have to get close - inappropriate in the era of social distancing.

The new mask rule, as well as orders for employers to enable their employees to work from home where possible, will be debated and ratified in each of Germany's state governments today - and they will also decide when to start enforcing the additional pandemic regulations. The only exception is Bavaria, where FFP2 masks have already been compulsory since Monday, 18 January.

The state's health department has said it will distribute 2.5 million masks for free to those in particular need, such as the homeless or those receiving food packages. A grace period of a week is also in effect there, meaning anyone not wearing a medical mask in a situation where they should be will face a fine from next Monday, 25 January.

Spreewald pickle harvest is a go!

Because the months of April and May were too cold for the cucumber plants, they took two and a half weeks longer to grow this year.