Planned tram to Ostkreuz will take even longer

Officials say planning documents now have to be republicised, leaving a key transport hub without a vital connection for at least four more years.

Berlin - The reaction was unmistakable.

"Unbelievable. Incompetent," said Sven Heinemann (SPD), a parliamentarian from Friedrichshain, who says it will take longer to complete than the BER Airport. But instead of an international travel hub, he's talkikng about a roughly 1.8km tram line that's supposed to wind its way between Boxhagener Straße and Marktstraße to Ostkreuz station.

Berlin's transport department said on Thursday that planning documents would have to be publicised anew, delaying the project, with initial planning permission expected later this year.

Residents submitted about 900 objections to the project when it was first unveiled about three years ago, Berlin officials said. Most objections concerned noise pollution, which weren't unexpected. 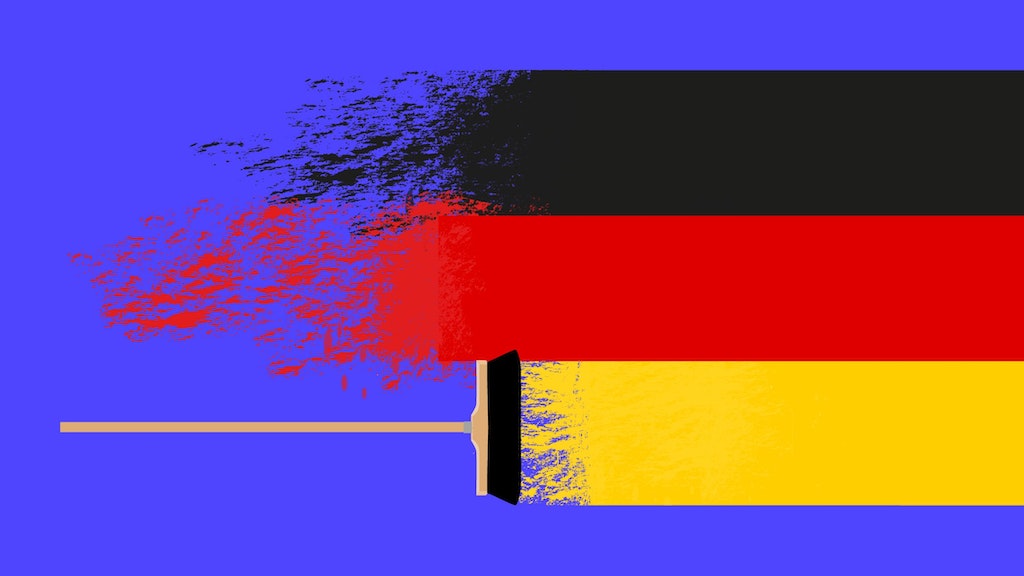 The new line would be built in the densely populated area near and including Sonntagstraße and includes several curves, which can lead to annoying squeaking. During the day, tram line 21 and the future 22 would run through Sonntagstraße 192 times, and at night up to 30 times, according to initial plans. Trees would have to be felled, sidewalks narrowed and more than 100 parking spaces eliminated.

But politicians and passenger representatives have long noted that Ostkreuz needs a better connection to the local transportation network. The station is one of Berlin's main train hubs as a stop for regional and even some long-distance trains, in addition to S-Bahns. An average 200,000 passengers and visitors move through the station every day, according to Deutsche Bahn. And no other Berlin station has as many trains stopping there as Ostkreuz – more than 550,000 per year.

The number of objections surprised officials, and because even more people live in the area than before – especially because of attic additions – the BVG public transport authority decided to revise a report on the impact of noise pollution, making it necessary to once again seek public input.

The documents will likely be available for inspection in February or early March, either in-person or online, officials say. Residents, environmental associations, pipeline operators and others fearing an impact would then have another opportunity to comment and object. 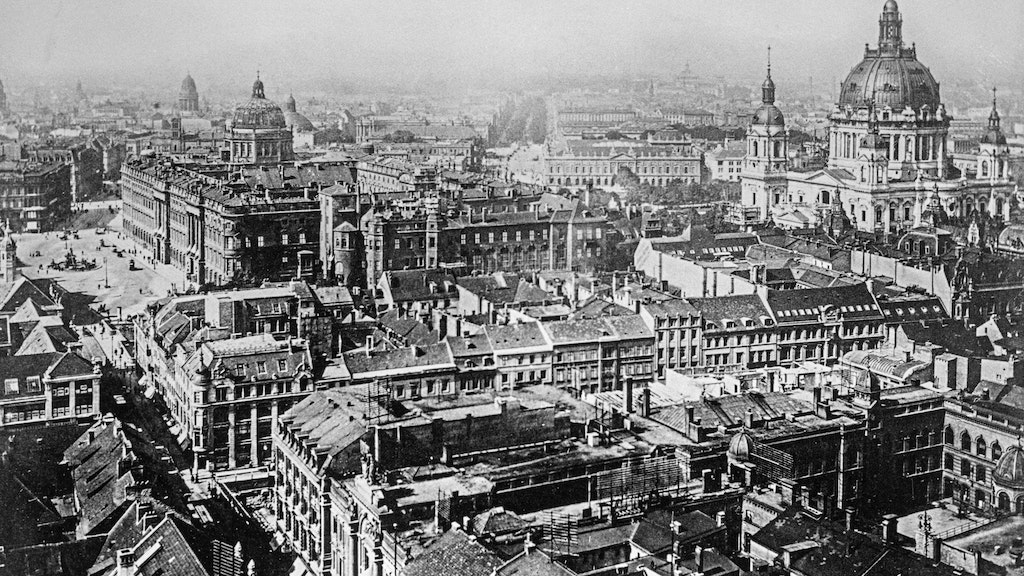 Further discussion may then be necessary, delaying planning approval by the earliest in 2021, which would then theoretically make it possible to begin construction - except that the decision could then be appealed.

Construction planning would then take an estimated six months, experts say, with construction lasting another 18 months.

When first announced years ago, the first trams were supposed to speed to Ostkreuz as early as 2016. But the planners soon tempered their optimism as preparations were continuously delayed. Last December, city transport minister Regine Günther (Green Party) said zoning permission could be issued in June 2021 and that the line would be ready by the end of 2022.

At the time, the BVG was saying it would actually be at the end of 2023.

Sven Heinemann doesn't believe that either. The Friedrichshain resident is even more pessimistic.