Road markings for the eight paths will now have to go, a court decided. Supporters of the lanes – which have appeared in the wake of the pandemic – can appeal the decision.

BerlinFor several weeks, Berlin’s "pop-up" cycle lanes have changed the face of a number of the city’s major streets. They were installed by Berlin’s department for energy, transport and environmental protection during the pandemic and are usually on roads which had been the realm of cars.

But the temporary lanes, demarcated by thick yellow lines, have been ruled unlawful by the Berlin Administrative Court. The court ruled that the legal conditions for the paths had not been met.

According to court spokesperson Dominic Hörauf, the city administration is now obliged to remove the road markings indicating the pop-up lanes. The court’s decision is however not yet binding, meaning the department responsible for the installation can still appeal.

The environment department had justified the installation of the new paths mainly through coronavirus, saying the pandemic had created a need to ensure "systemically relevant mobility" throughout the city.

Since most Berliners don't own cars, they claimed maintaining minimum social distancing on public transport would be virtually impossible, leading to more cyclists and making the new lanes a necessity.

However, that wasn’t how one Berliner saw the eight paths, and lodged a complaint. He believed there was no legal basis for installing them. He argued that the lanes amounted to an illegal "partial requisition of the streets" and that cycle lanes within built up areas can only be installed alongside roads. 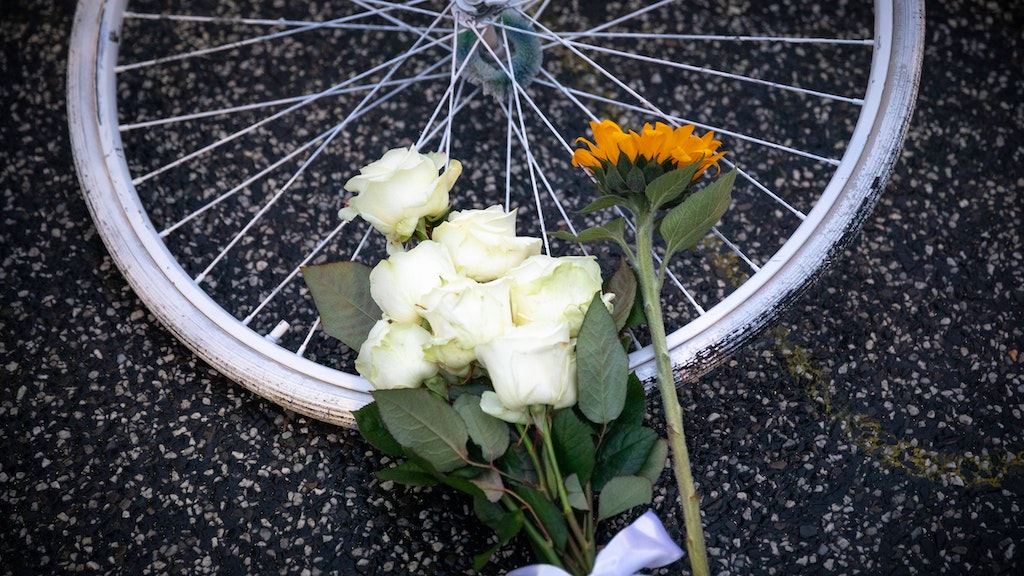 In addition, it was argued that the pandemic was a "consideration not related to traffic", and could not be used to justify creating the temporary lanes. The virus presented no concrete hazard to serve as a precondition for installation.

The court ruled that "serious doubt over the legality" of the new lanes was valid. It confirmed that the Senat is allowed to install new cycle lanes, as long as doing so does not necessitate dividing up roads. It said that having the paths on the road as opposed to alongside it – and only temporarily – was unsafe. In fact, the court emphasised that cycle lanes can only be installed where travel safety, congestion and/or flow of traffic clearly indicate a hazardous situation, making their provision urgently necessary.

"The defendant failed to provide evidence of a hazard that would meet legal preconditions, and also laboured under the assumption that they would not have to make the case for one," the court’s ruling read – the Senat had not outlined any genuine danger to cyclists on the roads where the lanes were set up. The ruling continued: “The pandemic can not be used as justification for installing the lanes, as it is a matter not related to traffic considerations.”